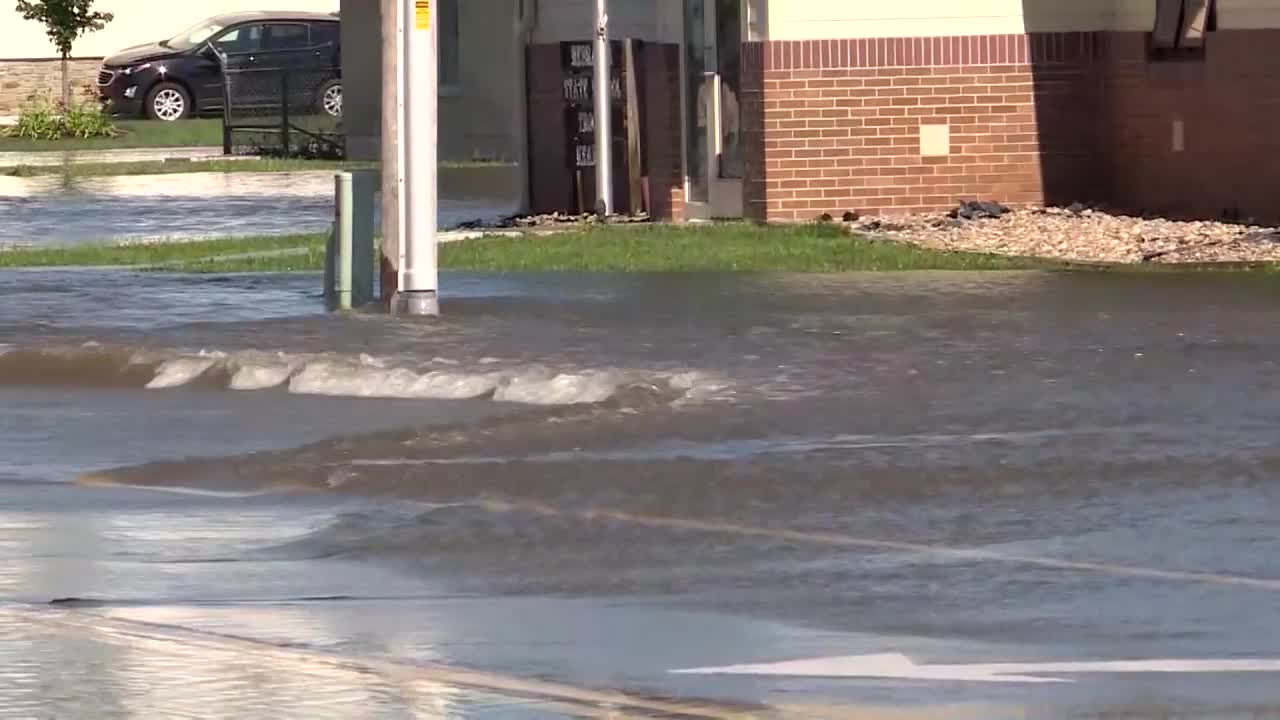 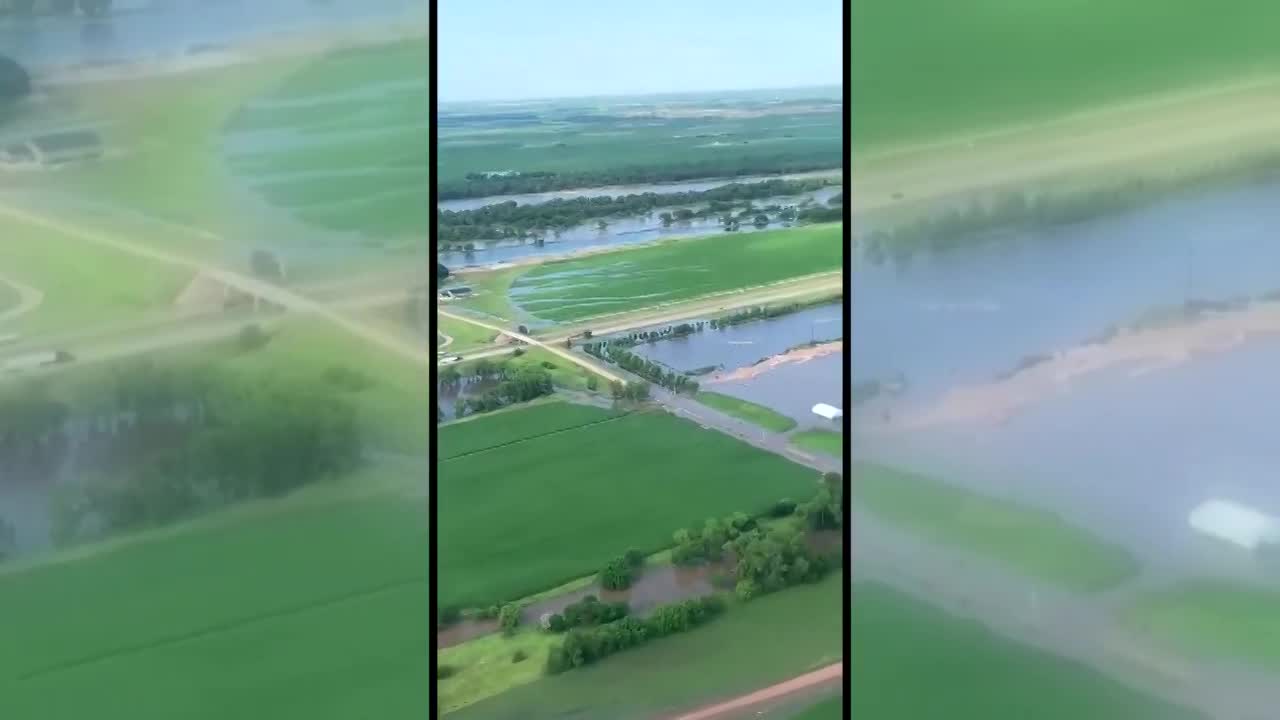 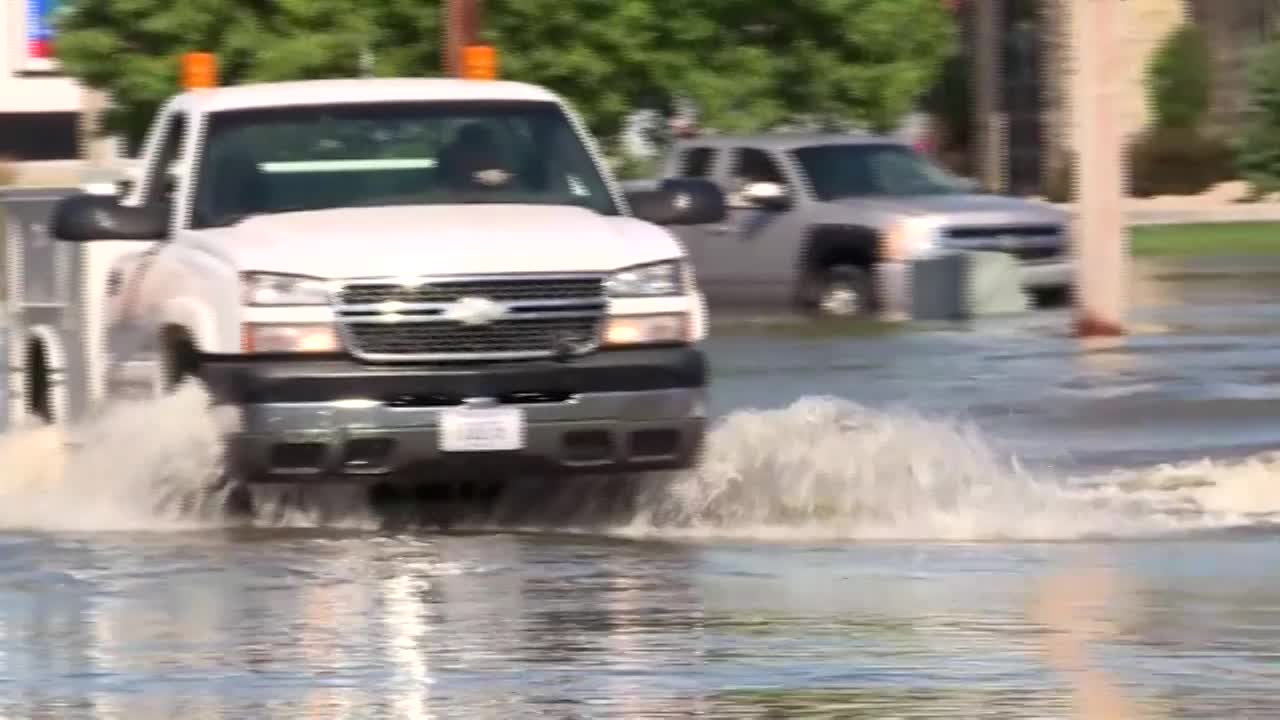 Kearney Mayor on the city's response to the flooding

KEARNEY, Neb (KSNB) -- Wednesday morning, Governor Pete Ricketts along with state senators and state officials shared their assessment after a helicopter tour of Lexington and Kearney.

An image taken from the Governor's blackhawk helicopter as he flew over flooded areas in Kearney and Lexington Wednesday morning.

Officials are not putting a dollar amount yet on flood damage. They still need to access the damage to crops, buildings and infrastructure.

NEMA Director Bryan Tuma said as the flooding recedes in Kearney, they are concerned about downstream flooding towards Wood River.

Flood preparations are not slowing down in Wood River. Thousands of sand bags have been made today by both local residents and people from surrounding communities. @KSNBLocal4 pic.twitter.com/a7x53Opg12

"The only request that we have gotten right now is additional sand bags," Tuma said. "We have not needed to do any search and rescue missions, no one has requested that. We will continue to monitor and respond to anything that may come up."

Ricketts said this is the wettest year on record so far in Nebraska and the state has always had extreme weather conditions.

He says it's too early to call this a "new normal" when describing flood conditions in the state.

The University of Nebraska- Kearney opened up a residence hall and a dining hall for all the hundreds of people who had to evacuate. They opened a second one because the first one filled up. UNK is also helping to accommodate for events that are going on in Kearney this week.