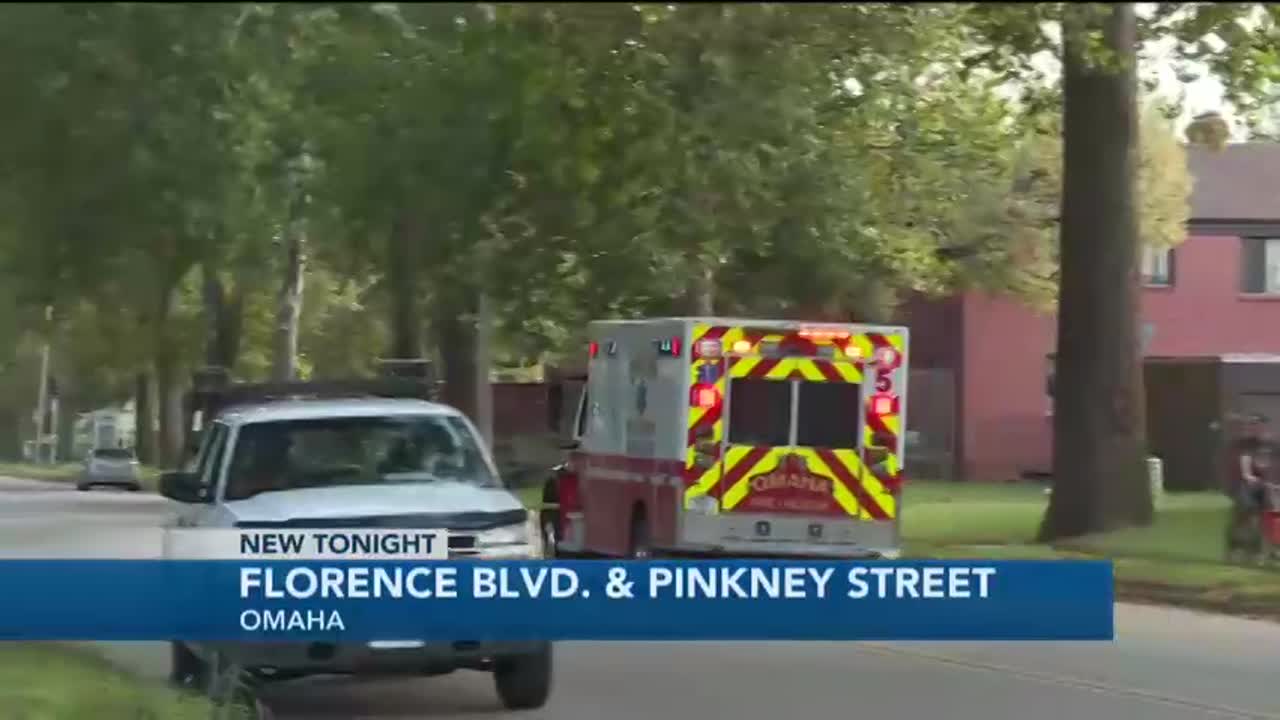 OMAHA, Neb. (WOWT) -- A 9-year-old boy collided with an Omaha City bus near the intersection of Pinkney and Florence Blvd Tuesday evening.

According to Douglas County Dispatch, he was riding a Spin scooter when he was hit and was taken to a hospital with non life threatening injuries.

Omaha Police Sergeant Neal Bonacci says that the bus was attempting to pass the boy on the street.

"He attempted to make a pass when the scooter moved toward the curb lane and ultimately, at some point, the child on the scooter turned to the side of the bus," said Bonacci.

The boys family was on scene. 6 News spoke to his sister, Quincae Hatten.

"My brother is my best friend, all my siblings are, my mom, all of them," Hatten said.

She doesn't understand how this all happened.

"How does someone, just tell me how someone, answer me how can you hit a 9-year-old?" Hatten said.

Investigators are still talking to witnesses and will be reviewing the bus' video to find out who, if anyone, is at fault.

A woman tells me a metro bus hit her little brother while he was on his scooter. Police haven’t confirmed this yet. @WOWT6News pic.twitter.com/VnWGoFQjGx