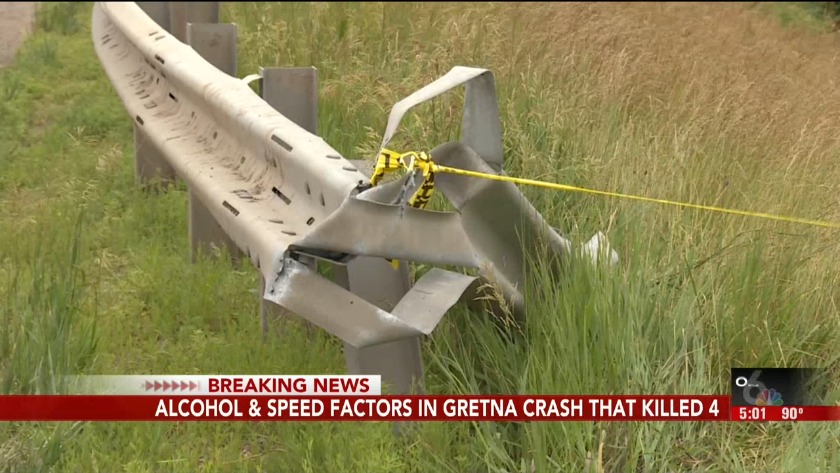 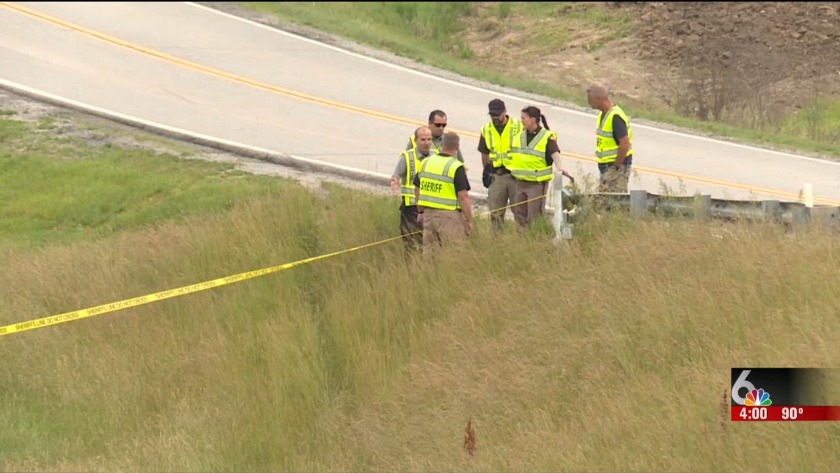 The 16-year-old driver, Abigail Barth, had a blood-alcohol content of 0.09, according to a release from the Sarpy County Sheriff's Office. All but one of the other occupants also had BAC levels: Roan Brandon had a 0.05 BAC, Alexandria Minardi had a 0.02 BAC, and Kloe Odermatt had a 0.1 BAC.

Addisyn Pfeifer had no alcohol in her system, according to a release from the Sarpy County Sheriff's Office.

The 2017 Ford Fusion was traveling eastbound on Platteview Road when it left the roadway near 180th Street, came to rest in a creek, and caught on fire, the release states.

Anyone with information regarding this accident can provide it anonymously through Crimestoppers at 402-592-STOP.
—
This is a developing story. Stay with 6 News for updates.