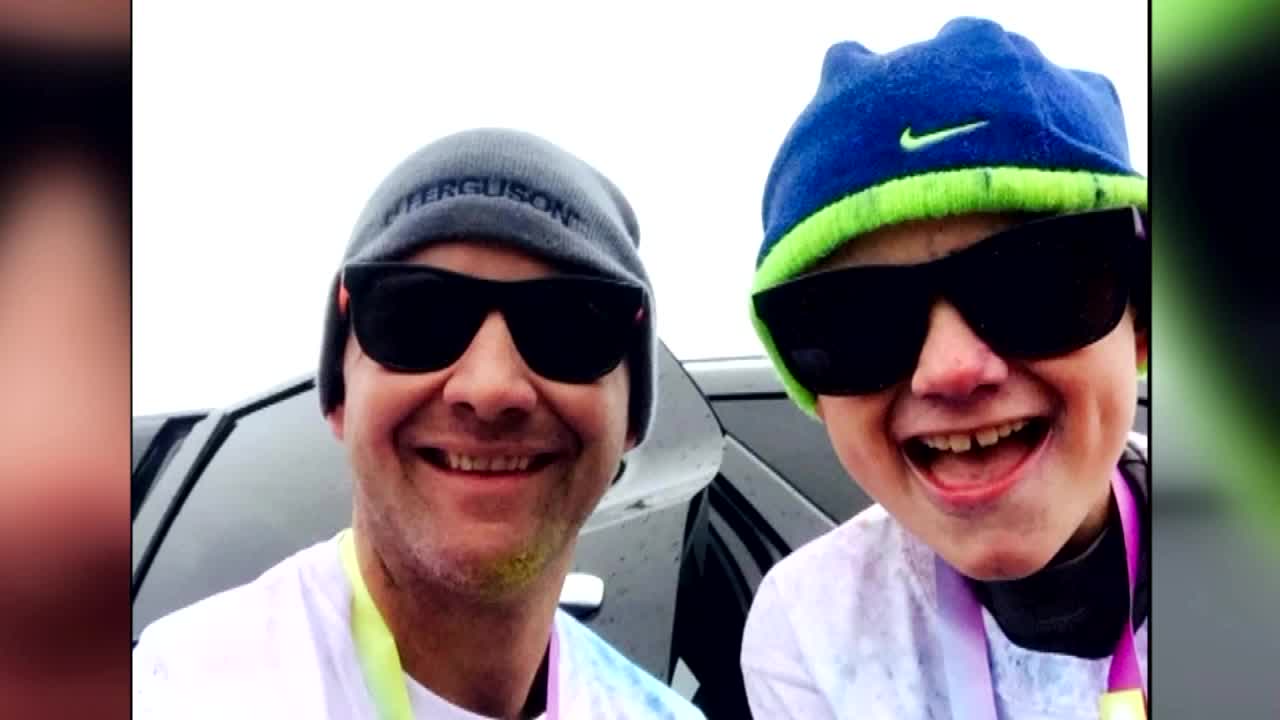 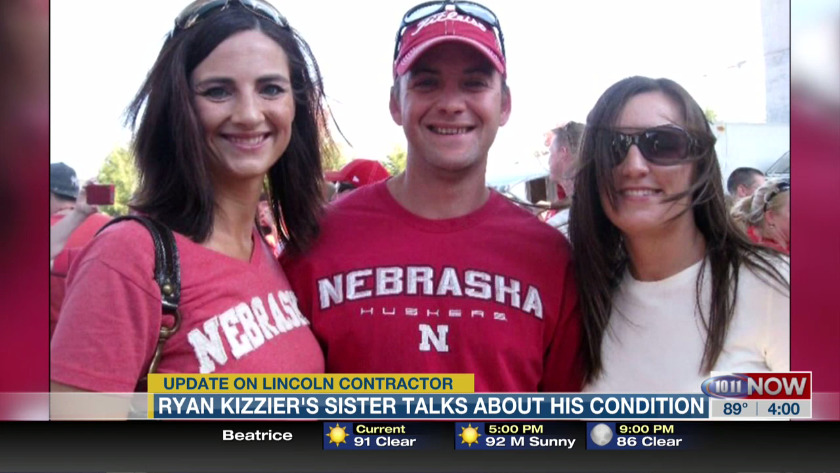 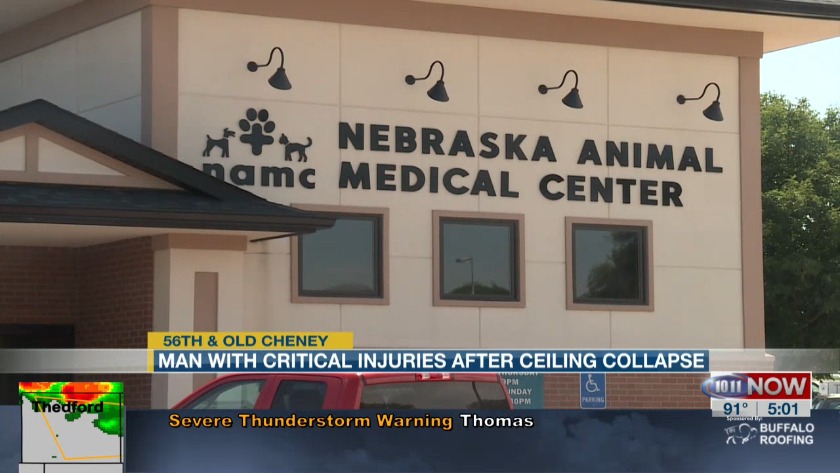 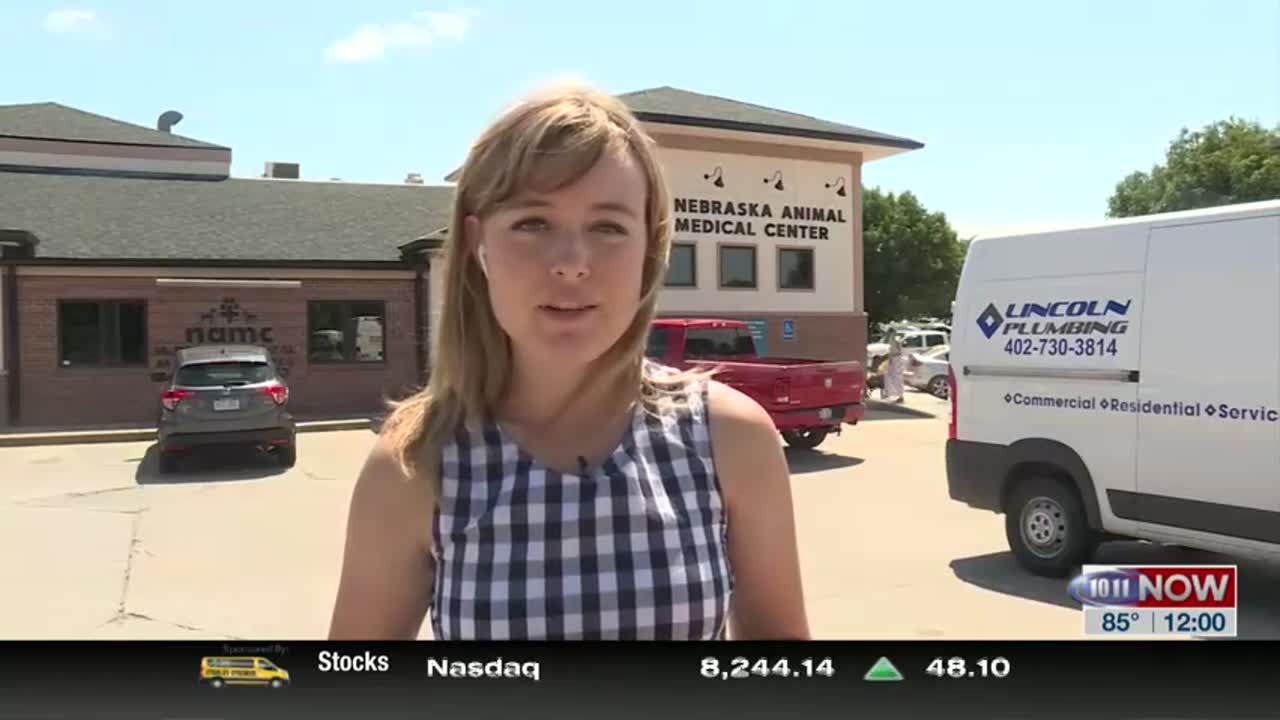 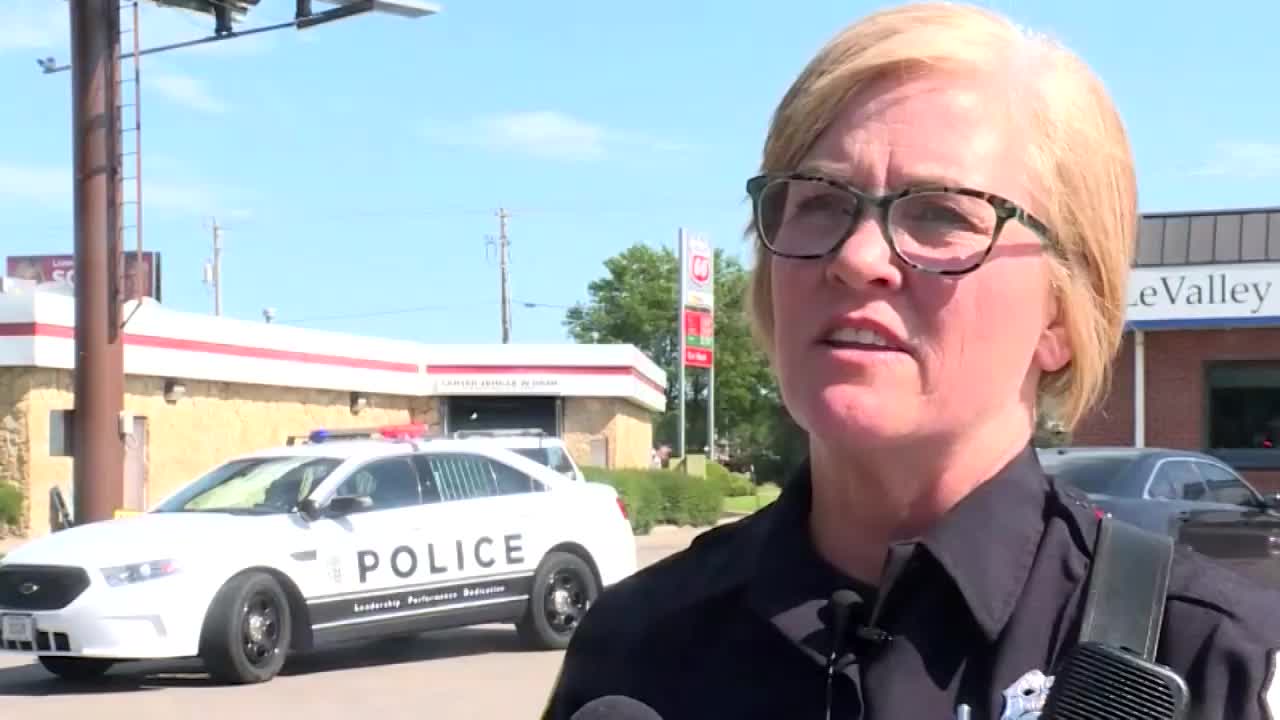 LINCOLN, Neb. (KOLN) Ryan Kizzier, the owner of Lincoln Plumbing, died on July 21, according to family. Kizzier was injured in a workplace accident on July 16.

Photo of Ryan Kizzier and his wife on their wedding day. Kizzier was injured in a workplace accident July 15. (Courtesy: Kizzier family)

Police said Kizzier was working on a leaky pipe above a dog kennel when the ceiling at Nebraska Animal Medical and Emergency Center collapsed. The building is located near 56th and Old Cheney Road.

Lincoln Fire and Rescue said Kizzier was pinned under ceiling debris and they had to use airbags to create a pocket to remove him within minutes of arriving on scene.

The family of Kizzier describes him as "the funniest guy in the room" and friends from all over flew in to see him. His sister, Nicole Leiter, called him her best friend.

His family asked his friends, who are also plumbers, to make sure his work and appointments would be done.

His friend Matt Kudlacek, who has known Kizzier since middle school, said Kizzier was just about everybody's friend.

"He had a lot of friends and it really shows being hurt, and people coming to the hospital," said Kudlacek. "That's what he was, family."

A link to a Go Fund Me page for Kizzier can be found here.