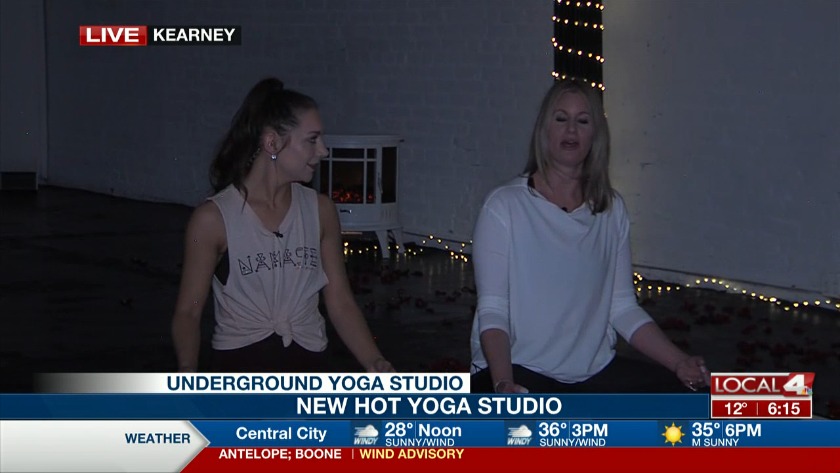 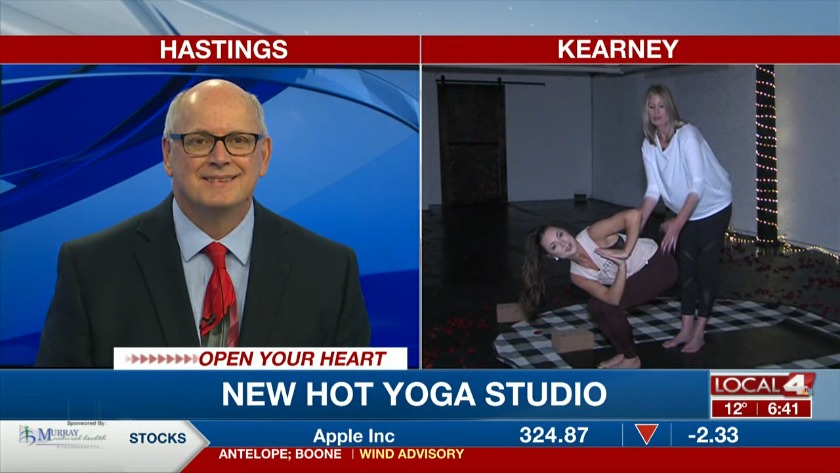 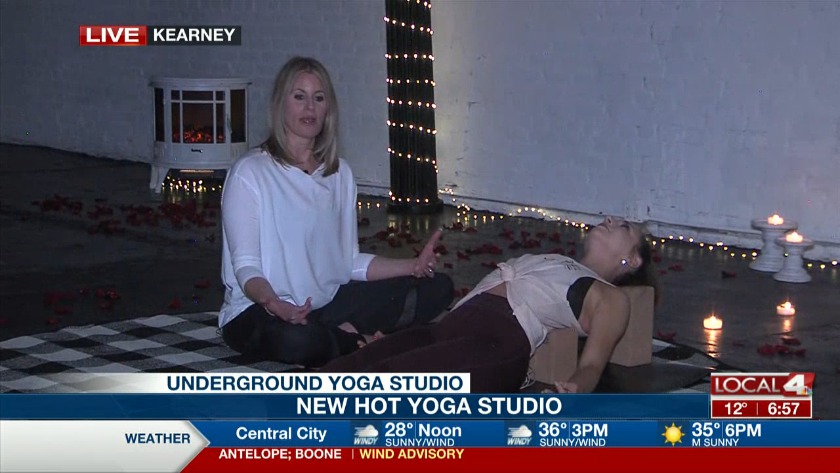 KEARNEY, Neb. (KSNB) - If you're a "yogi," or just looking to work up a good sweat then a new yoga studio in Kearney may be just for you.

The Underground Hot Yoga Studio is now open in Kearney.

The Underground Hot Yoga Studio is located downstairs of The Denim, and is the first studio of its kind in Kearney.

Owner and instructor Laura Ryan said it's a take on yoga that's become very popular across the county. And is something that many have been asking for it in the community.

I really want to unite the community through yoga, and teach them about true yoga. Because everything you learn on the mat teaches you, and it's a reflection of what you learn off the mat," said Ryan.

Their first class workshop is February 16th at 2 p.m.

And if you aren't familiar with "hot" yoga, it's pretty self explanatory.

"Really it's anywhere between 80 and 100 degrees. We like to keep ours at about 100 degrees. It will be a mixture of a variety of types of yoga so that it's for ever body and everybody. So it's kind of like a sample."

Openings for the classes and workshops are still available.

Classes and workshops to follow will feature many forms of yoga including power, restorative and more.

Hall Co. Fair is on, but without concerts

Hall Co. Fair is on, but without concerts