Wood River residents asked to evacuate ahead of flooding 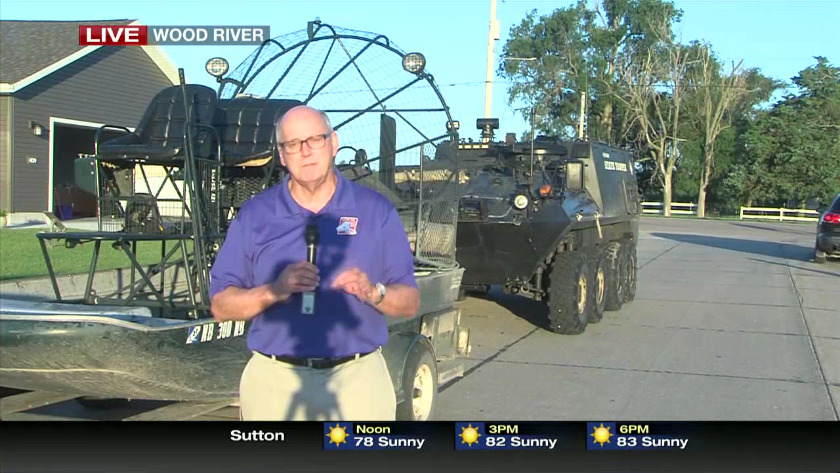 Airboats arrive in anticipation of flooding 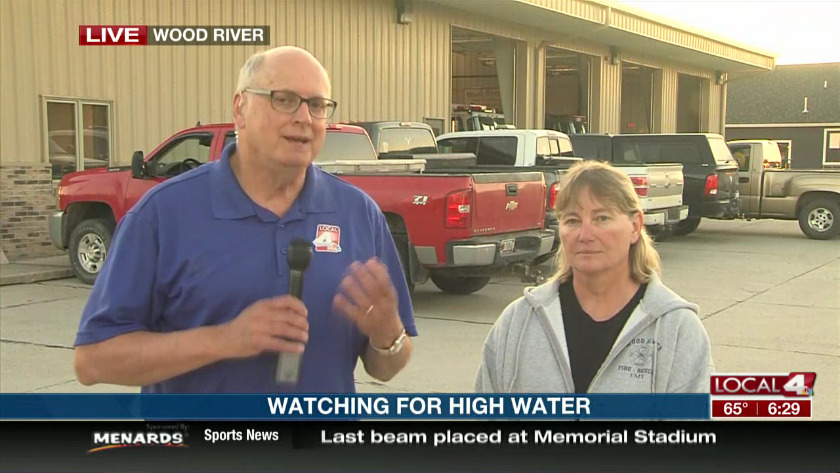 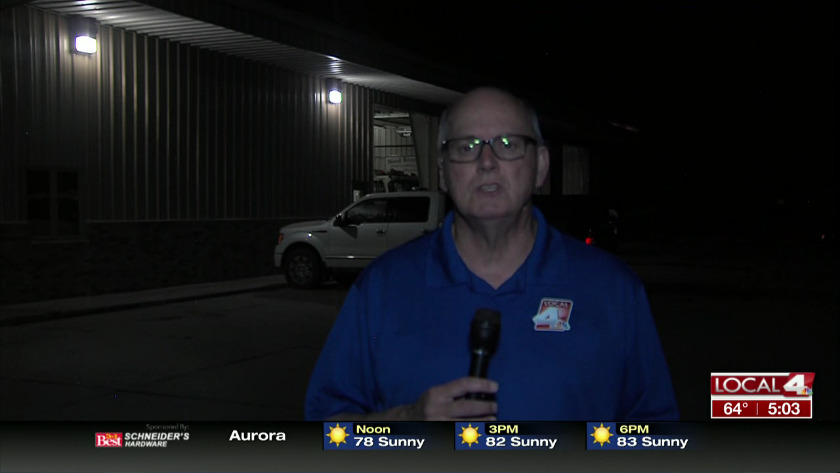 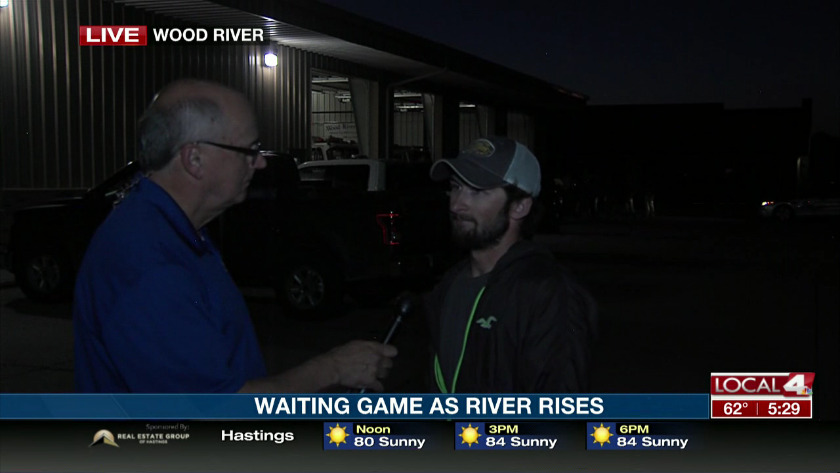 "We believe we have prepared as much as possible." King said. "Now we are just waiting."

The City of Wood River and the Wood River Fire Department is asking residents who were affected by the March flooding to begin evacuations. All reports upstream are for higher levels than the area experienced in March. The Red Cross Shelter is open at the Wood River High School for those who are evacuating.

The Central NE Humane Society is also setting up an emergency shelter for pets. If you are in need of this service call 308-583-2541 to make arrangements.

"While no water is encroaching on the City of Wood River as of yet, we expect it to rise," King said. "It is far better to evacuate while the water is not a problem that trying to get out after it becomes a factor."

This time around, officials say they have taken preventative measures and there's greater awareness to residents versus the historic flooding in March.

Officials said they now expect it not to reach Wood River until late Thursday morning or early afternoon.

The Wood River Fire Chief said water is starting to get out of the Wood River Banks and crossing some of the roads in Shelton.

Here's some of the roads just north of Highway 30 that are closed in Hall County: Wiseman, 190th & Bluff Center. Also Old Military Road is also closed in the area. Closings from late Wednesday: Shoemaker Island Rd West of Alda (water actors rd) & Alda Rd Between Hwy 30 and Schimmer (due to sandbagging)

Hall County Emergency Management said there are little chances for flooding in Grand Island. Wood River diversion project is expected to manage this high water just like in March.