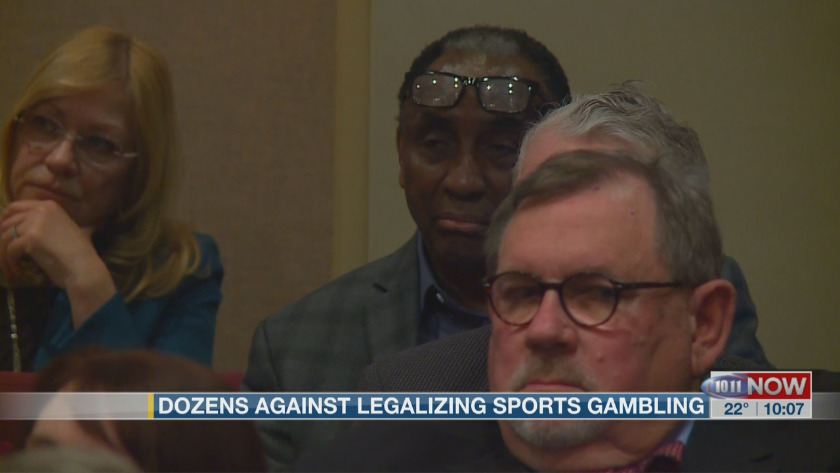 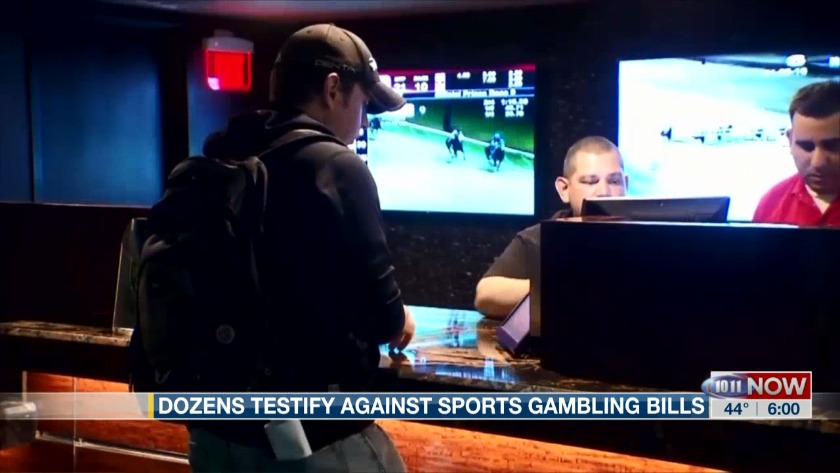 LINCOLN, Neb. (KOLN) - Senator Wayne brought his bills to hearing on Monday because he wants to keep money in Nebraska and boost the economy. While he supports this, dozens of opponents said it'll ruin sports and several families.

It's a highly controversial topic in the Nebraska Legislature - allowing Nebraskans to legally gamble on sporting events here.

Senator Justin Wayne is proposing two bills and a constitutional amendment to make Nebraska the 20th state to legalize it.

"It's not that they're going to go," said Wayne. "They're already doing it."

"This is not something I sought after," said Jenise Brown, opponent of sports gambling. "It found me. I was not a gambler."

Brown is opposing the bills because she lost her company to a gambler who embezzled $4 million from it.

"This industry destroyed my family's financial well-being and it has been a stress I wouldn't wish on anyone," Brown said.

While nobody supported the bills at the hearing on Monday, backers said the state would make $320 million Nebraskans currently spend in Iowa casinos.

"Today with these three bills, we as a committee can decide what is the best way to move forward," Brown said. "Through a constitutional amendment. Through changing the lottery, or the best option I say is it's not gambling at all."

Former Husker coach Tom Osborne opposed it, saying it ruins the integrity of the sport.

"You can bet on how many first downs they're going to get," Osborne said. "Who is going to make a field goal."

Senator said they don't expect this bill to advance through this session. However, Senator Wayne expects sports betting to be on the ballot this November.

LPD responds to crash at Antelope Valley and O Street

LPD responds to crash at Antelope Valley and O Street