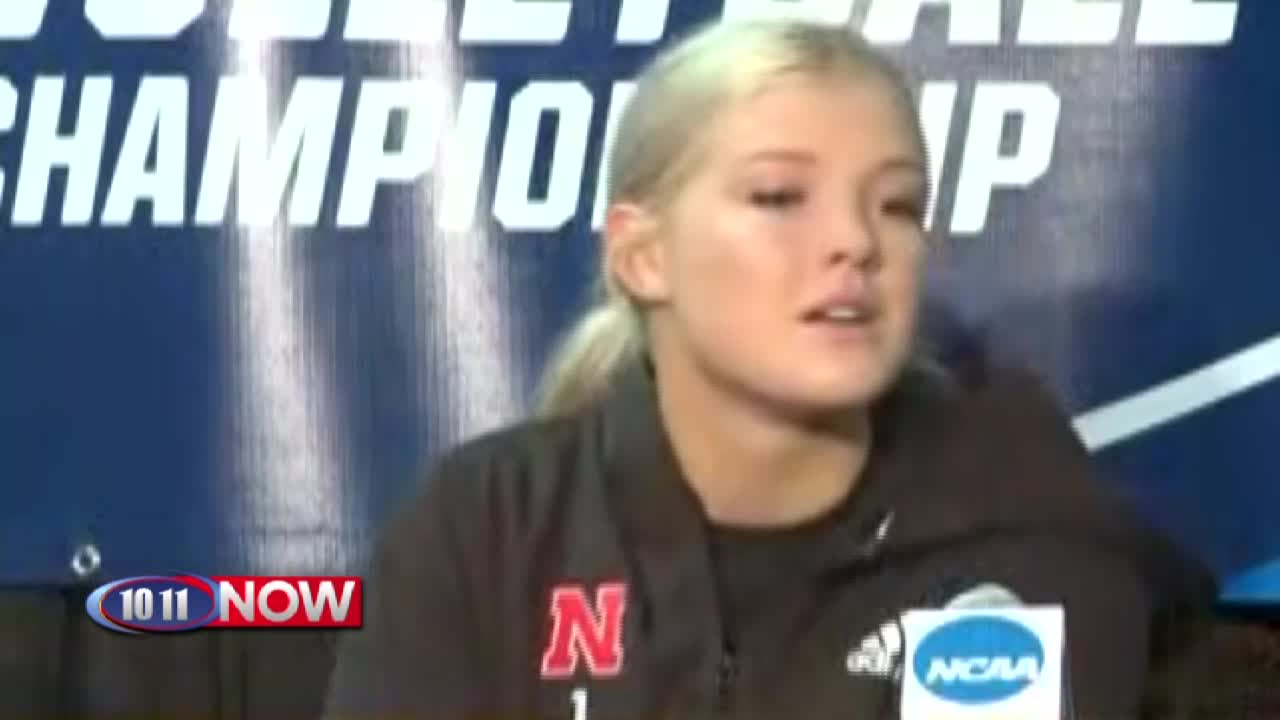 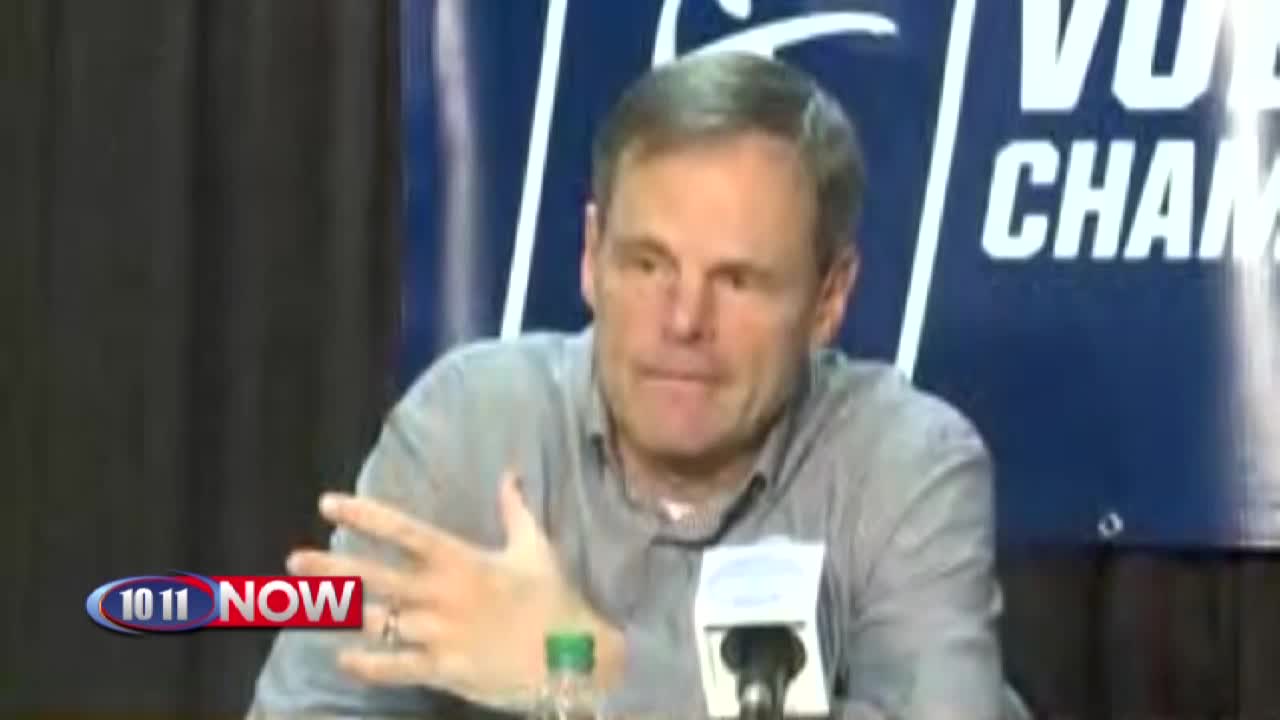 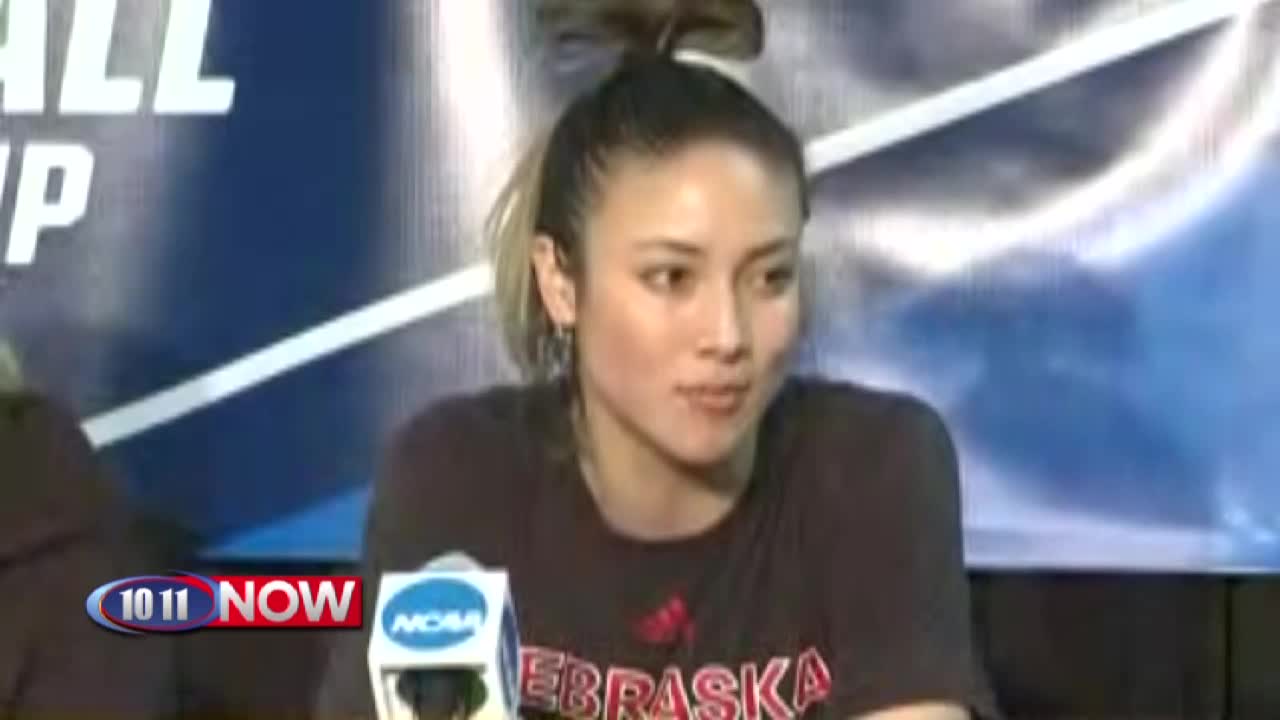 The Nebraska volleyball team was eliminated from the NCAA Tournament with a 3-set loss to Wisconsin in the Madison Regional Final (25-18, 25-22, 25-19). The Huskers' season ends with a 28-5 record. The loss marked Nebraska's third to the Badgers in 2019.

Jazz Sweet and Lexi Sun had 11 kills apiece for the Huskers. The Badgers were led by Molly Haggerty's 13 kills.

After dropping the opening set, Nebraska built a 4-point lead in Set 2. The Badgers rallied back with Haggerty slamming home a set-tying kill at 17-17. Shortly after, the score was 22-22. However, the Huskers made three consecutive hitting errors to give the Badgers the set victory.

Wisconsin then carried its momentum throughout the final set. The Badgers scored on the final five rallies to advance to the Final Four..

-Nebraska's season ended with a 28-5 overall record. The Huskers have won at least 28 matches five years in a row.
-Nebraska's season came to an end in an NCAA Regional Final for the first time since 2014, ending a streak of four straight NCAA Semifinals appearances.
-Nebraska is the only program in the nation to reach the Elite Eight in each of the past eight seasons.
-The Huskers fell to Wisconsin for a third time, marking the first time an opponent has beaten Nebraska three times in the same season since Texas did so in 2009.
-Nebraska fell to 15-14 all-time in NCAA Regional Finals, including 9-8 under Head Coach John Cook.
-Cook is now 83-21 in his NCAA Tournament career. He ranks third in NCAA history in NCAA Tournament coaching victories.
-Cook is 75-16 in the NCAA Tournament as Nebraska's head coach, which has him in third place for the most postseason coaching victories at one school in NCAA history.
-Nebraska held Wisconsin to a season-low .192 hitting percentage. Meanwhile, the Huskers hit a season-low .062, the lowest hitting percentage in Cook's tenure at Nebraska (2000-present). It was the first time in the postseason and the third time overall under Cook that Nebraska hit lower than .100.

Walters out as Huskers offensive coordinator

Walters out as Huskers offensive coordinator