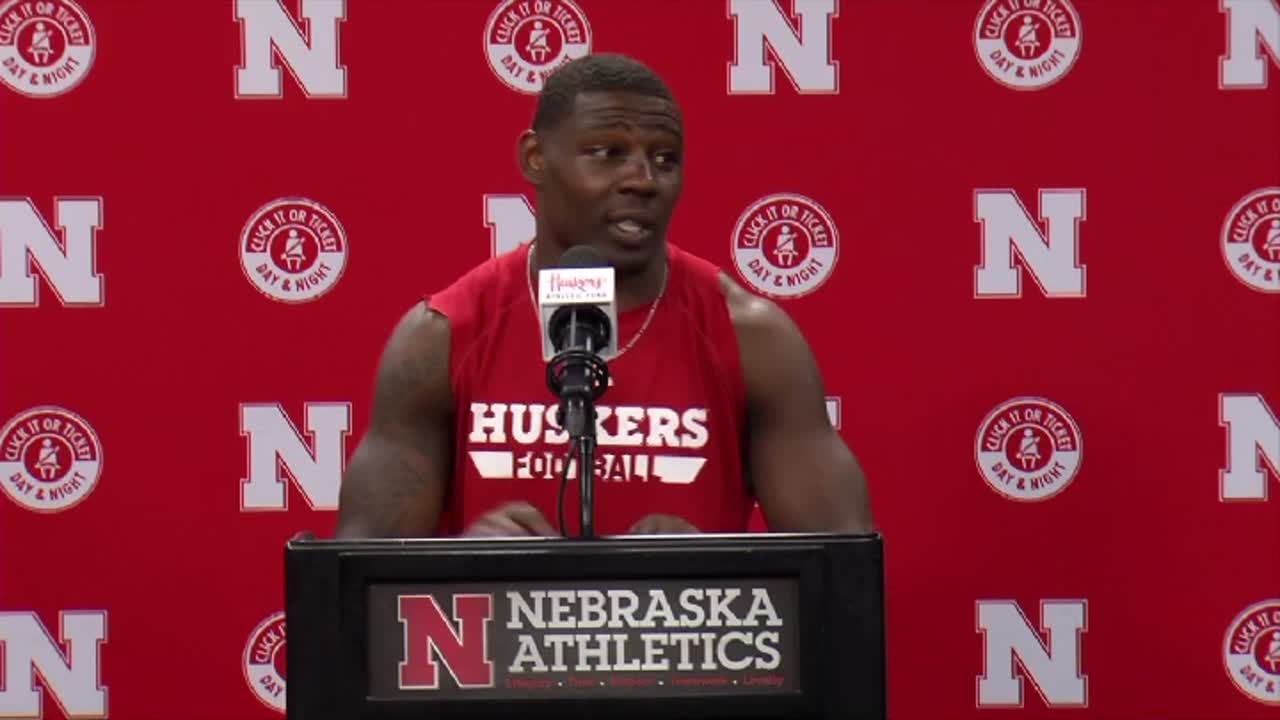 Mills on the win 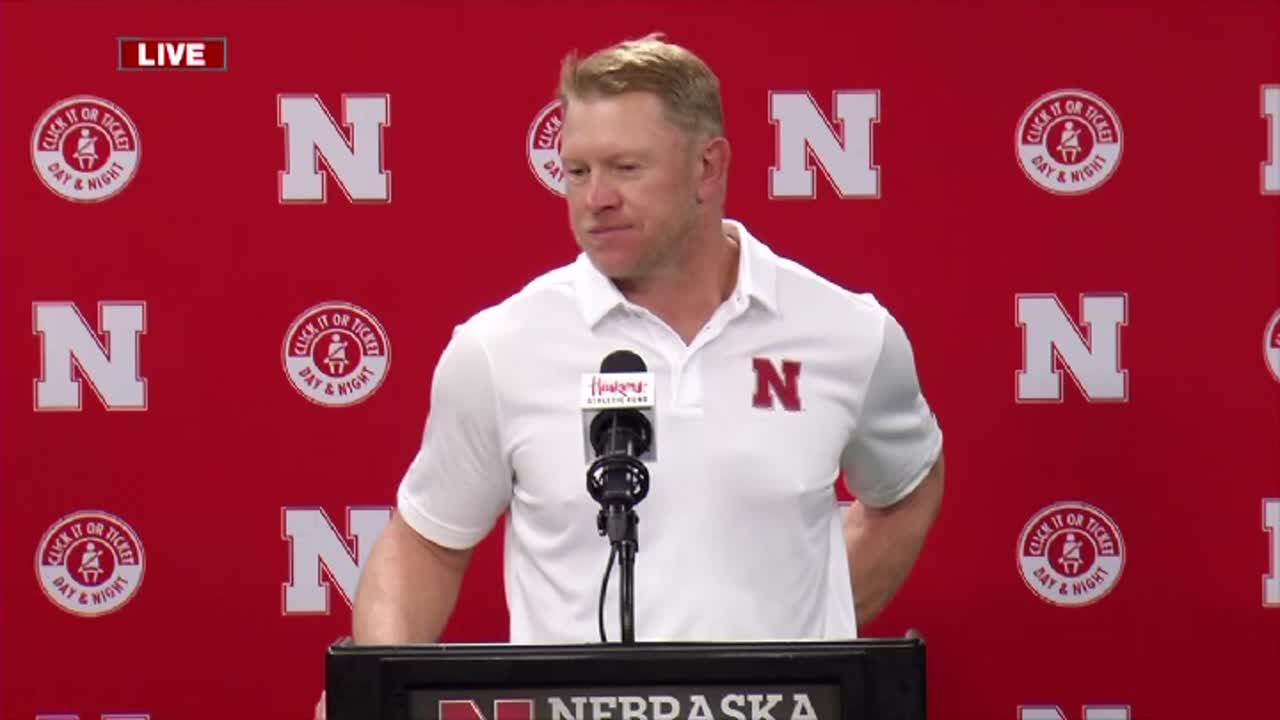 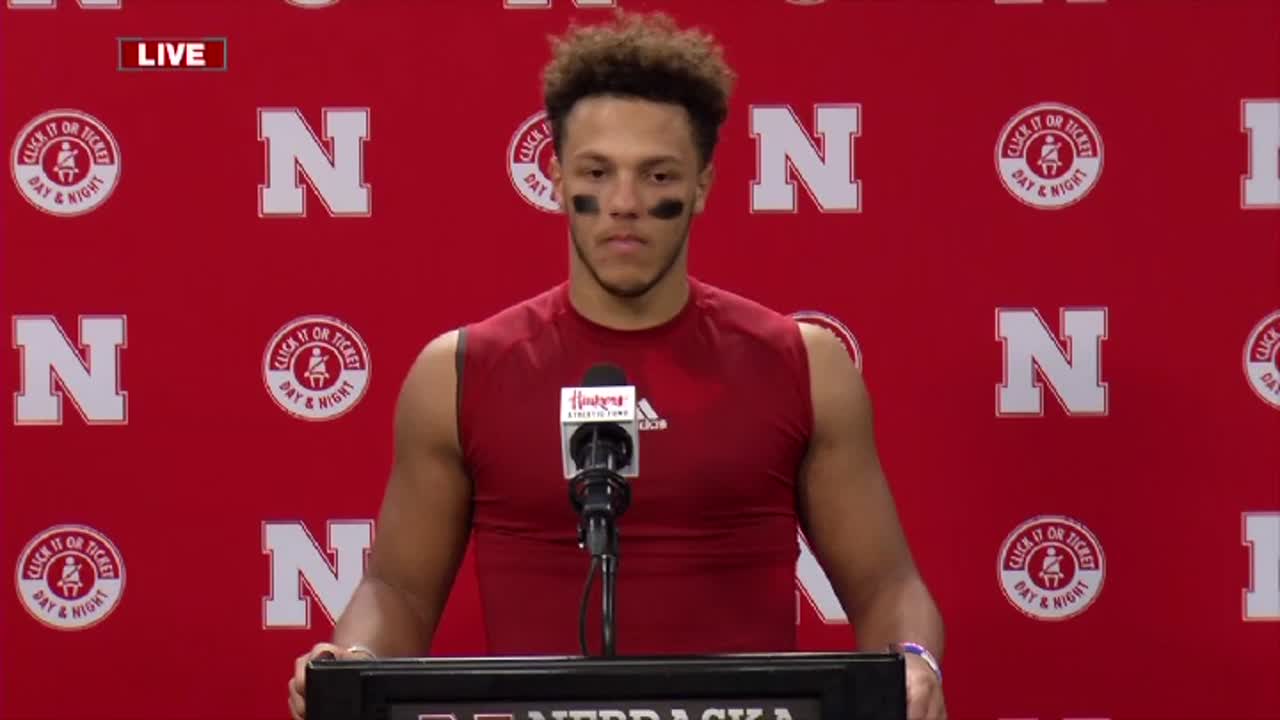 Adrian Martinez on the right mindset 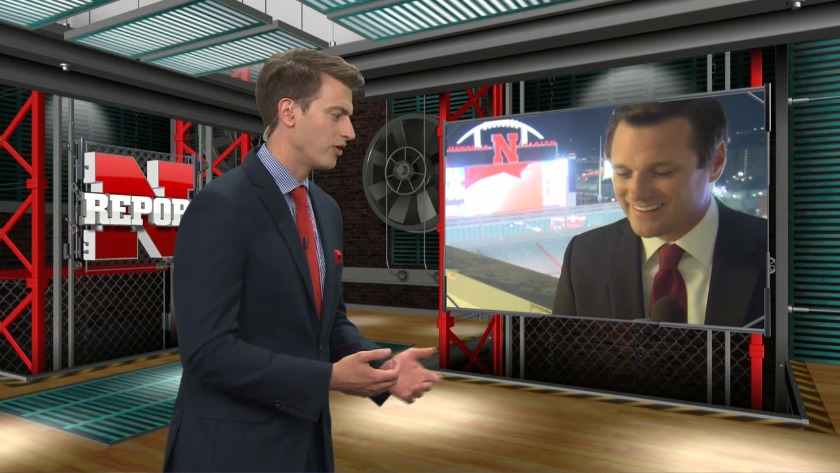 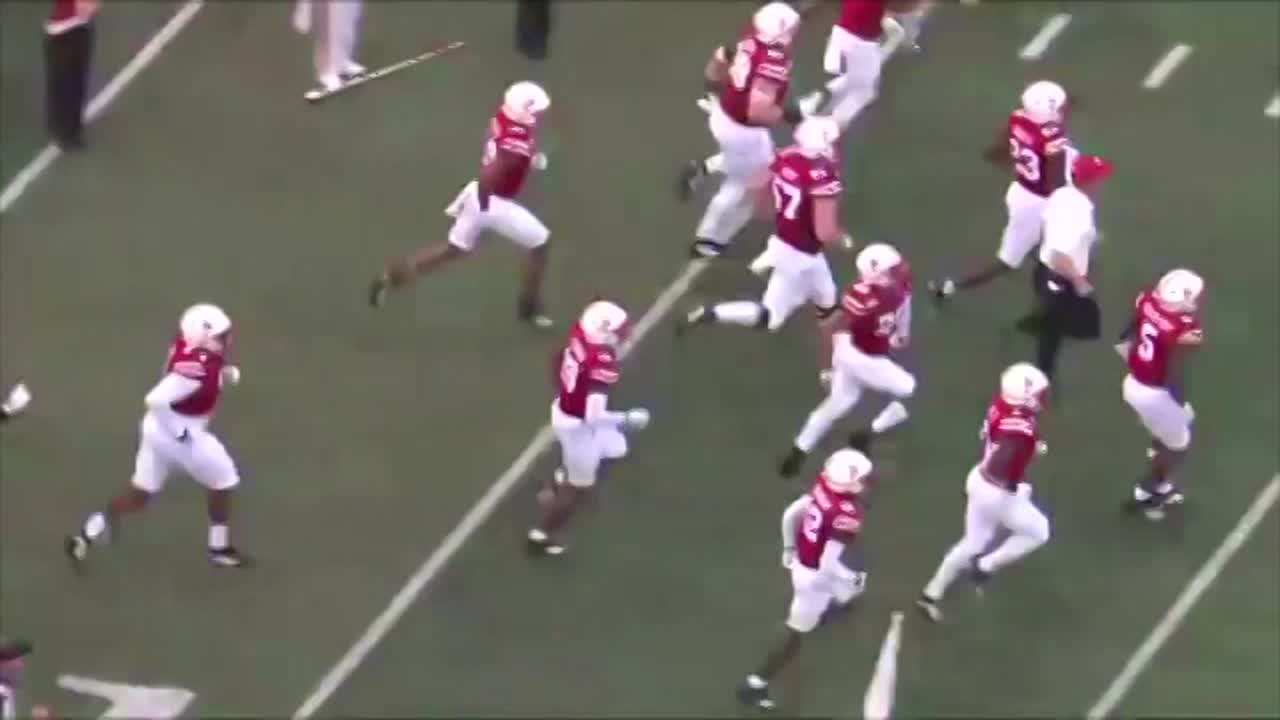 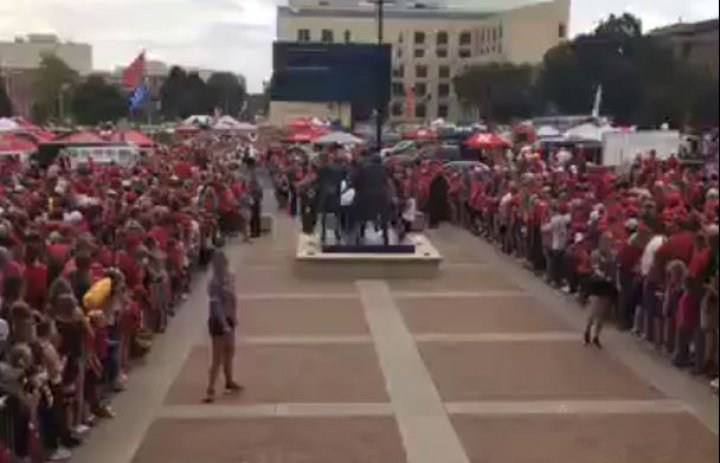 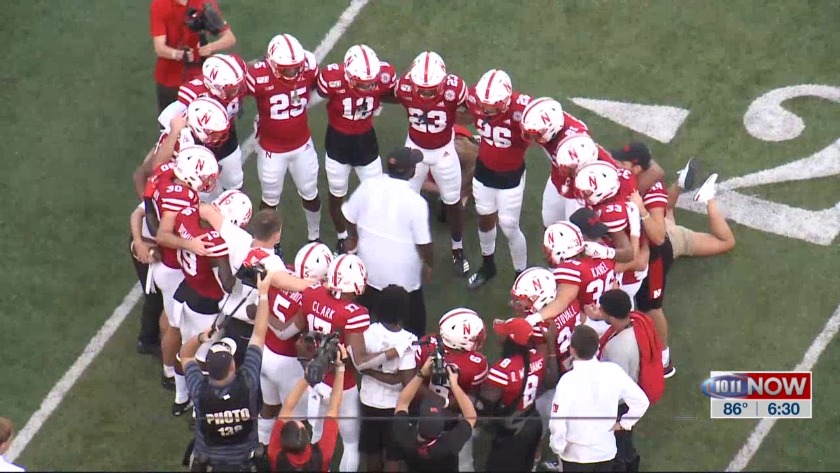 LINCOLN, Neb. (KOLN) - In a bizarre game on a warm September night, Nebraska defeated Northern Illinois 44-to-8. The game featured several puzzling special teams plays, including five blocked kicks, a pair of punts by a quarterback and a failed fake punt attempt by the Huskies. Ultimately, through the weirdness, Nebraska prevailed to improve its record to 2-1.

Nebraska raced out to a three-score lead in the first half and put the game away after the break. The victory avenges the Big Red's loss to NIU in 2017.

Quarterback Adrian Martinez finished 16-of-27 passing for 257 yards. Martinez added 44 yards on the ground, including a 10-yard TD run in the third quarter.

-A night game at Memorial Stadium is a beautiful sight. Saturday was Nebraska's first time under the home lights since 2017.

-Nebraska football. Where nothing is ever ordinary.

-After last week's result, there shouldn't be much grumbling. Sure, mistakes were made. But it was a win.

-With Alex Henery watching inside Memorial Stadium, the Huskers' kicking game was all over the map. Isaac Armstrong had two field goals blocked. And a PAT. Lane McCallum, a safety, also kicked. William Przystup, too.

-Lamar Jackson can play on my team any day. His development under Scott Frost has been stellar.

-Not sure I've ever looked up the station number of FOX Business before.

-Nice to see Nebraska's running game come alive. The Huskers' first three TDs were on the ground. Run-the-ball-guy must be happy.

-Dedrick Mills described his running style as "Beast mode." I see it. He was much more decisive vs. Northern Illinois compared to a week ago.

-Hope Cam Taylor-Britt is okay. The sophomore safety was injured in the second quarter. Taylor-Britt is really fun to watch. The Huskers are already thin at the position with Deontai Williams out indefinitely.

-Eli Sullivan & Isaiah Stalbird. A pair of walk-ons doing work. Scott Frost hinted that more scholarships may be awarded soon. Those two are deserving, in my opinion.

-Nebraska's coaching staff wanted to get the wide receivers more involved. That kind of happened. Kanawai Noa recorded his first catch and first touchdown at Nebraska. But beyond Noa, it was the usual suspects at wideout again.

N Report Podcast: Heartbreak vs. Iowa - a fitting end to the season

N Report Podcast: The good, the bad, and the ugly against Wisconsin

N Report Podcast: Heartbreak vs. Iowa - a fitting end to the season

N Report Podcast: The good, the bad, and the ugly against Wisconsin