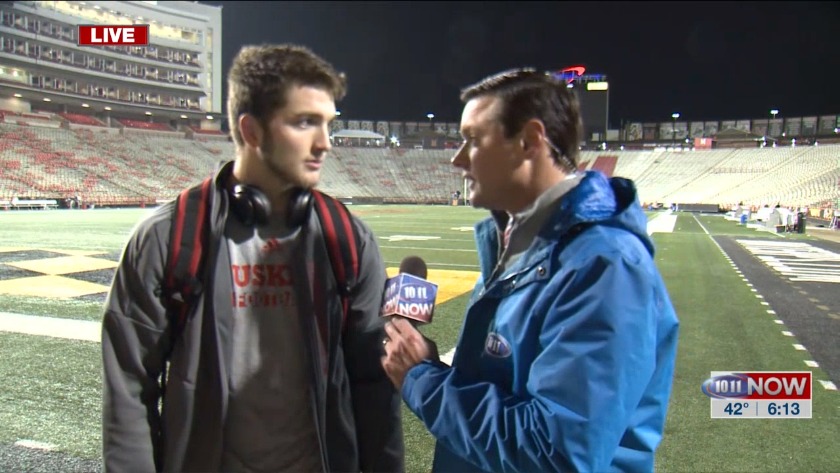 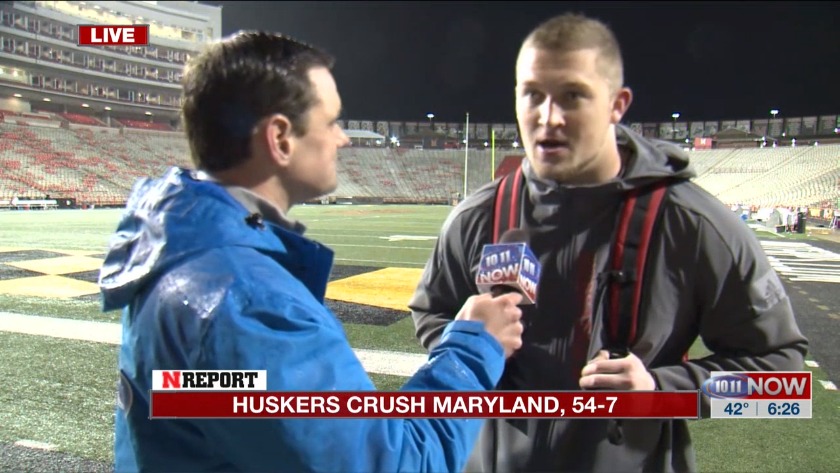 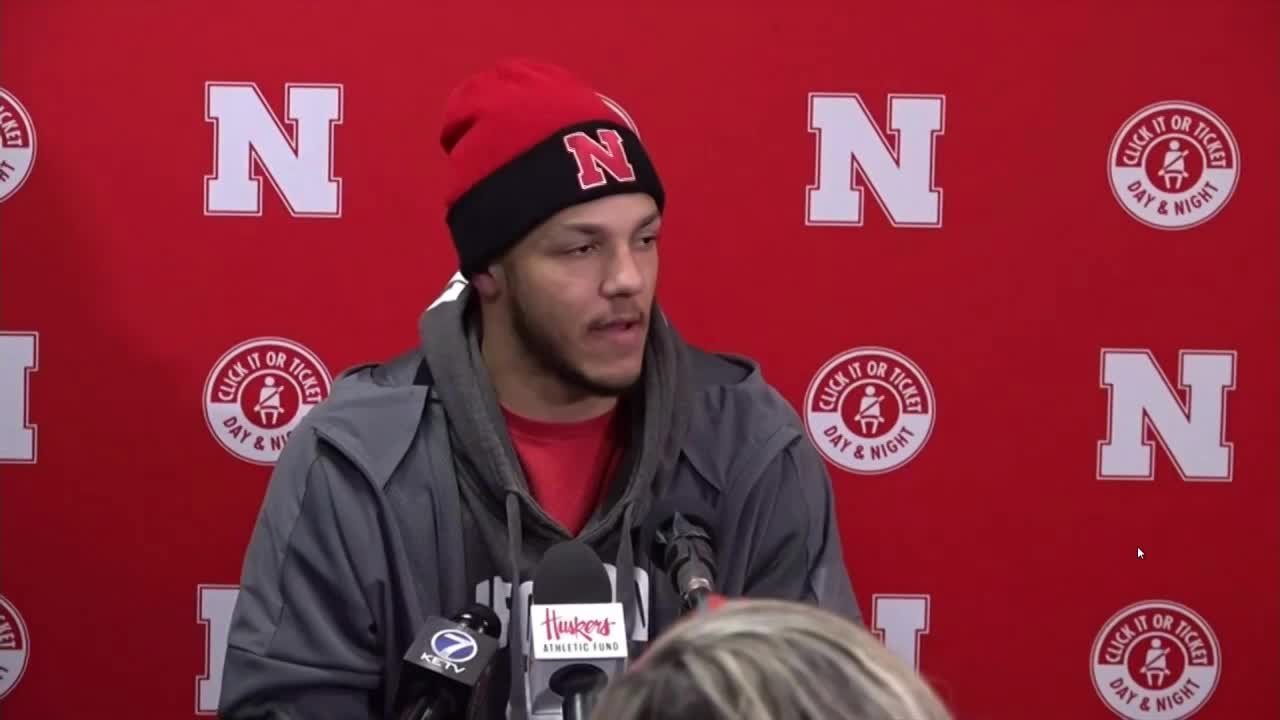 Martinez on stepping up 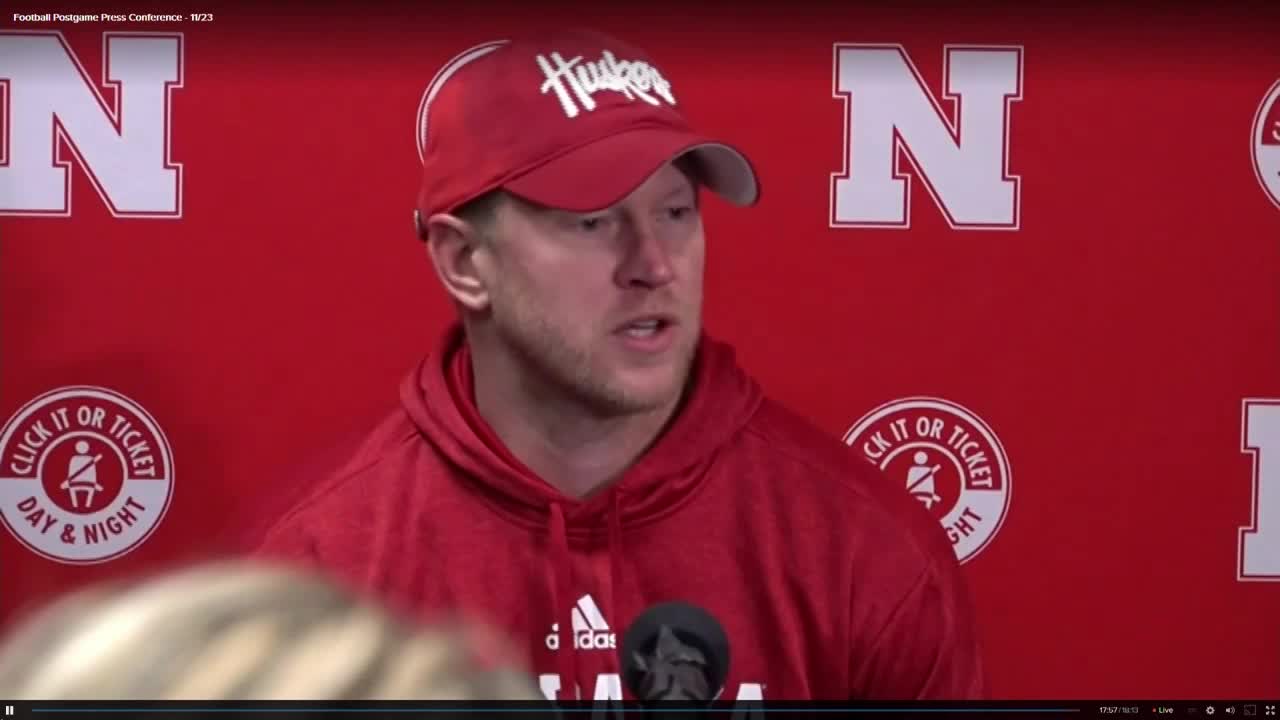 Frost on due breaks 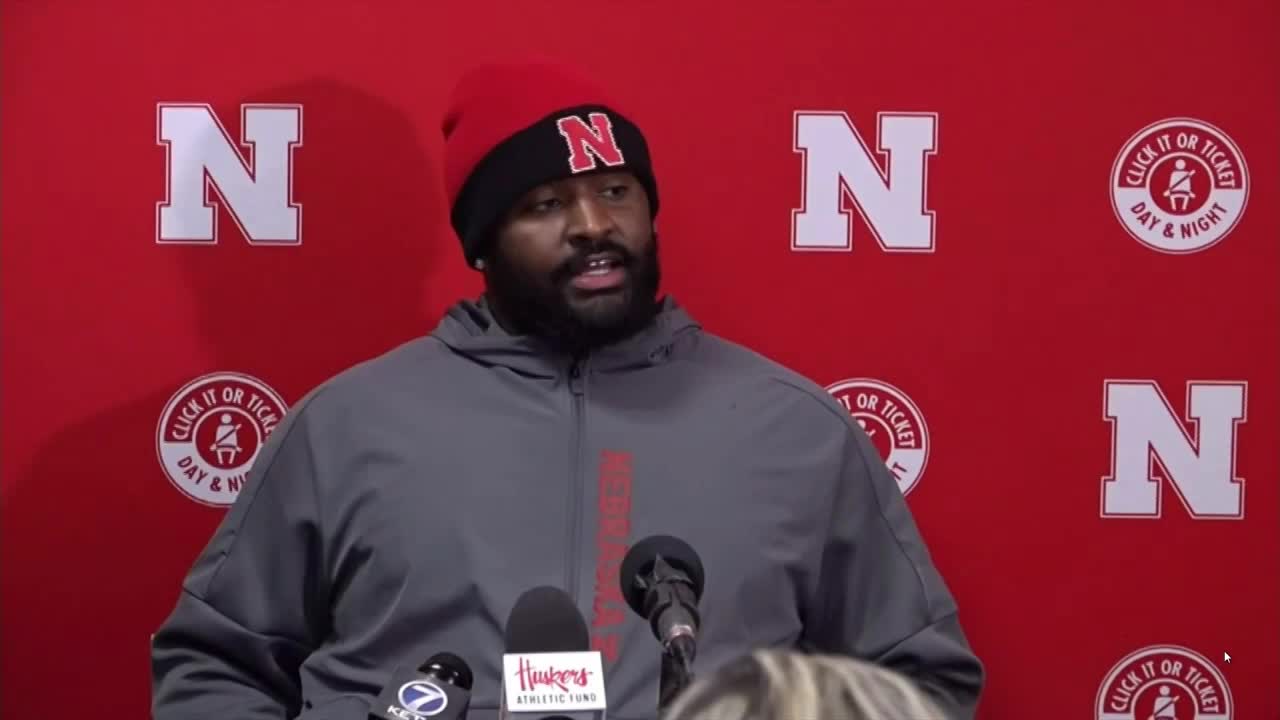 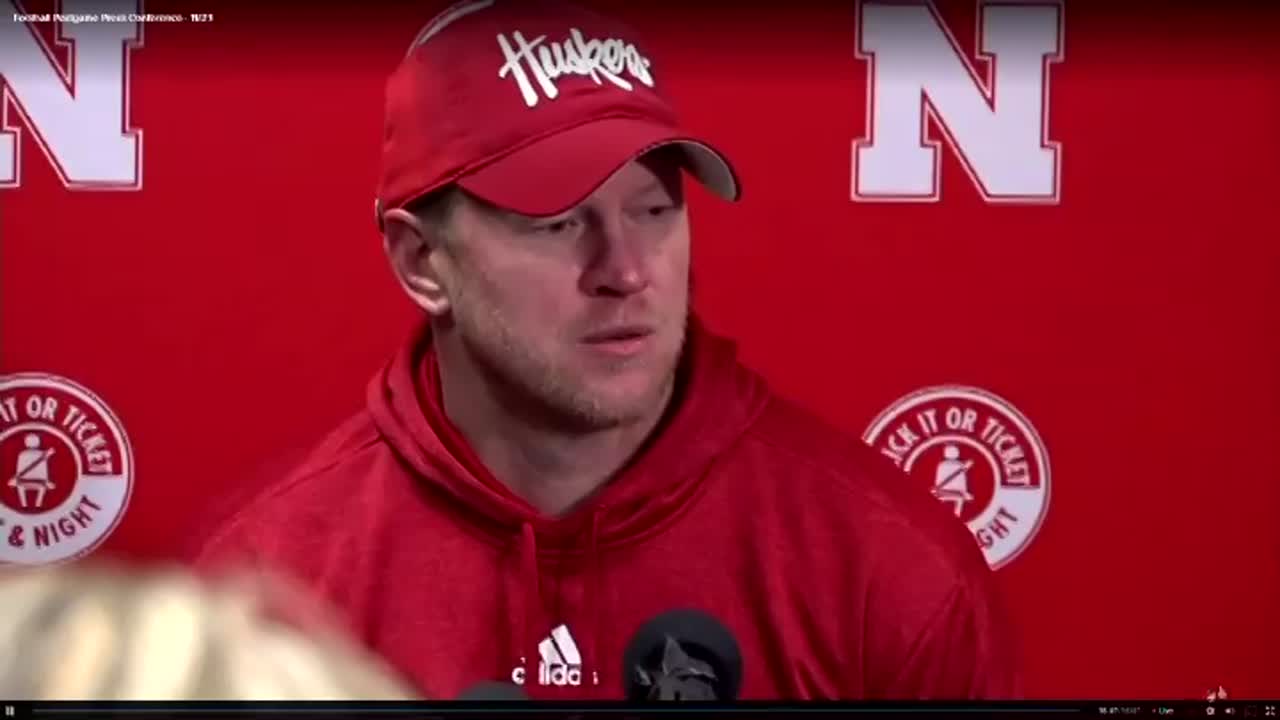 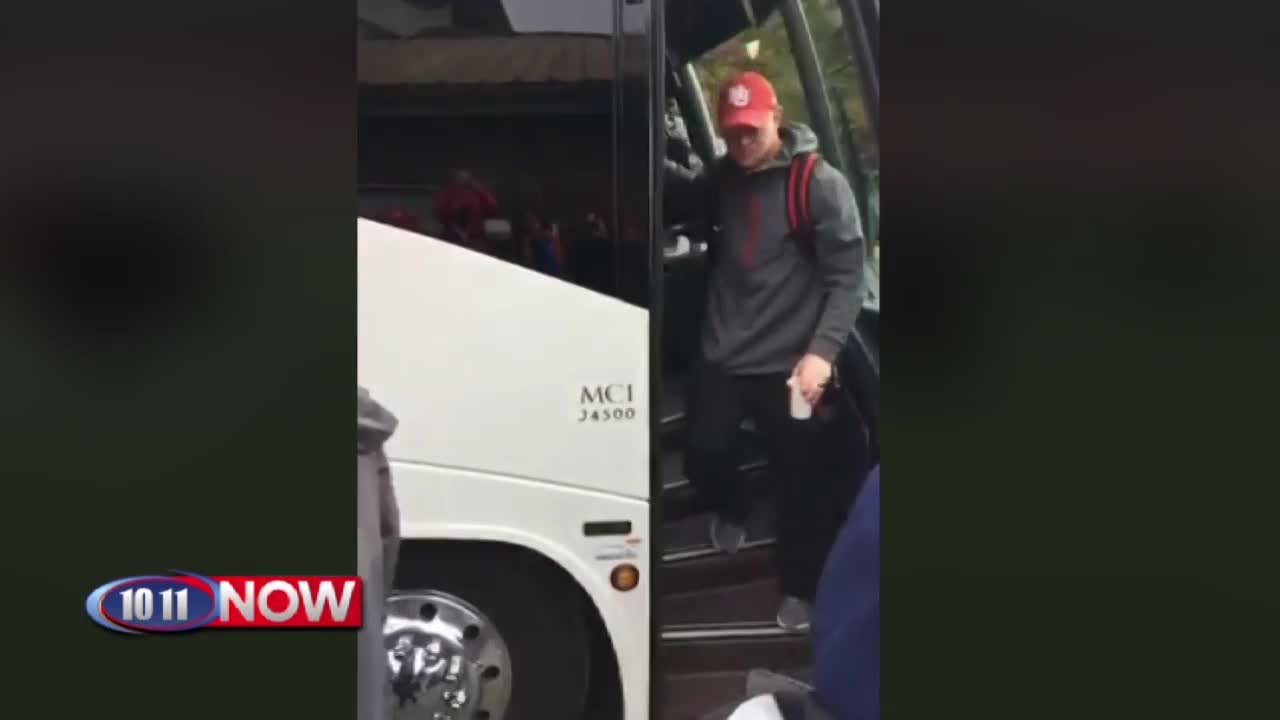 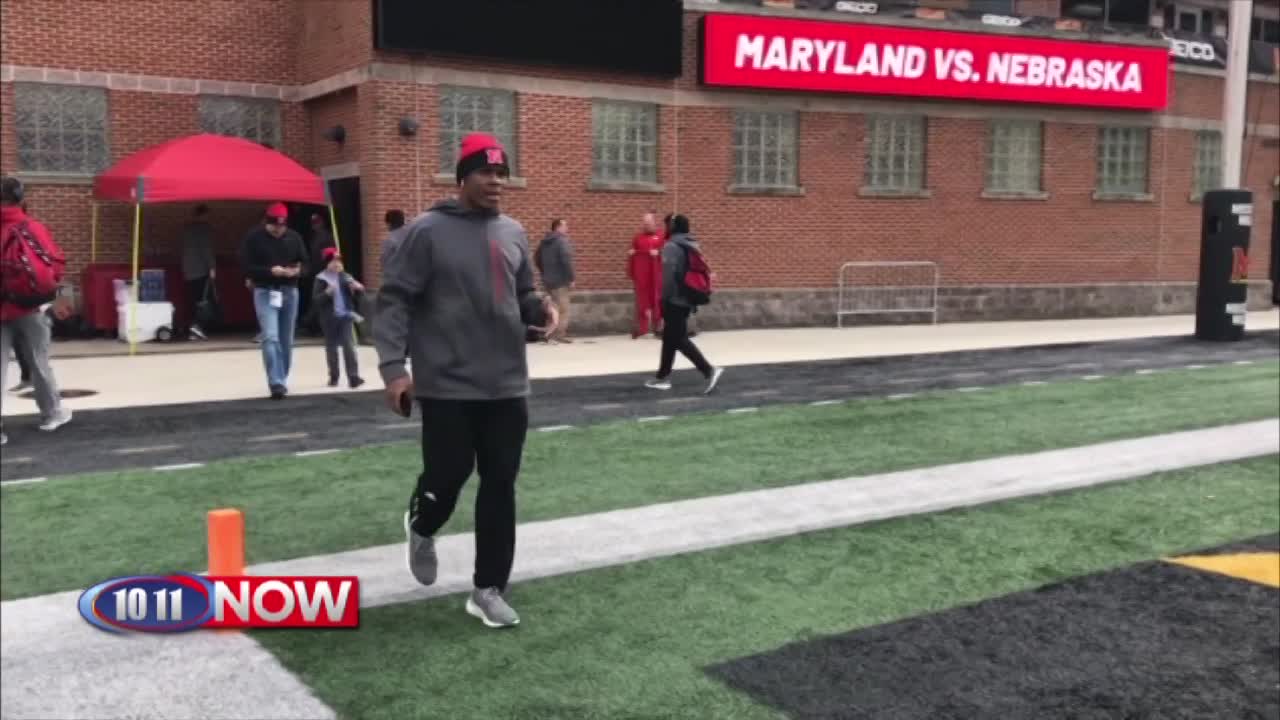 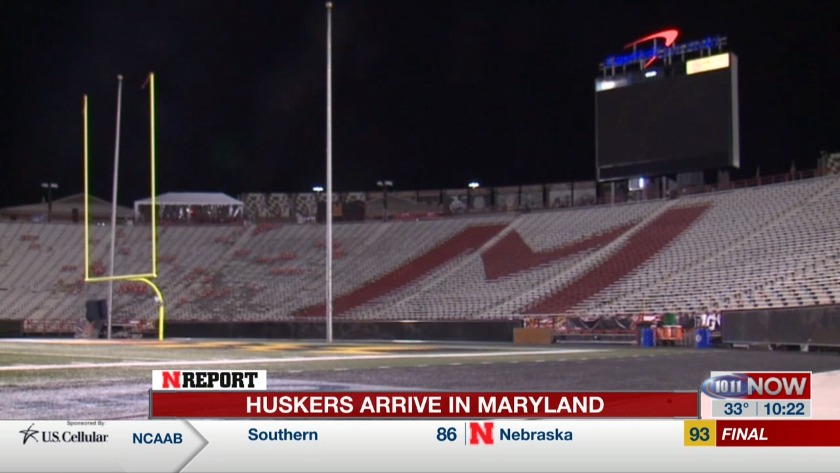 With a win at home against Iowa on Friday in the regular-season finale, Nebraska will become eligible for a bowl bid for the first time since 2016.

Martinez ran for 94 yards and a score and went 16 for 25 for 194 yards and two touchdowns, both to JD Spielman. He was taken out in the third quarter with the score 44-0.

The defense deserves some credit, too. Maryland (3-8, 1-7) could muster only 206 yards and nine first downs in its sixth straight defeat.

A 58-yard touchdown run by Javon Leake with 3:13 remaining ruined Nebraska's bid for its first shutout since a 33-0 rout of Arizona in the 2009 Holiday Bowl.

Maryland has absorbed many a lopsided loss during coach Mike Locksley's first season, but this one might be the most embarrassing given that the Cornhuskers had previously won only once on the road.

The Terrapins lost two quarterbacks to injuries along the way, Tyrrell Pigrome and Lance LeGendre, who separated a shoulder.

It started early when Leake lost a fumble on Maryland's first offensive play to set up a 6-yard run by Dedrick Mills.

Martinez scored on a 1-yard run for a 14-0 lead after the Terrapins were called for a personal foul on a Nebraska punt.

It was 17-0 when Spielman caught a 25-yard touchdown pass after two Terps tipped it in the end zone. A 16-yard toss from Martinez to Spielman helped the Cornhuskers go up 34-0 at the break, tying their largest halftime lead ever in a Big Ten game.

Spielman finished with seven catches for 104 yards, becoming the first Nebraska player to have three seasons of 800 yards receiving.

Nebraska: The Cornhuskers finally played to their potential for the first time since September, and if they keep it up against Iowa they will be going bowling in December.

Maryland: This might be the nadir of a brutal season under Locksley. Losing to Ohio State 73-14 and Penn State 59-0 is one thing, but a 44-point loss to Nebraska at home on Senior Day is just humiliating.

Walk-on Matt Waldoch made his debut as Nebraska's placekicker and handled the job perfectly. He made all three of his field goal tries -- each from 29 yards -- and went 4 for 4 on PATs. Injuries to several kickers caused coach Scott Frost to turn to Waldoch, the fifth player to try a field goal for Nebraska this season.

Nebraska: Playing on Black Friday for the 30th consecutive year, the Cornhuskers will seek to snap a four-game losing streak against Iowa.

Maryland: The Terrapins close the season at Michigan State, which blanked Rutgers on Saturday and can become bowl eligible by defeating Maryland.


Great start to this one.

Harrison Martin on the road with Nebraska. #Huskers
Video from: @kevinsjuts pic.twitter.com/CsXCbSAelG