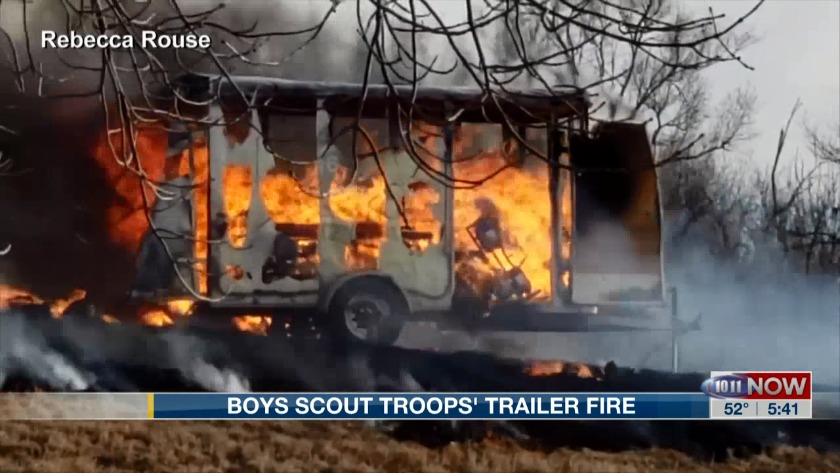 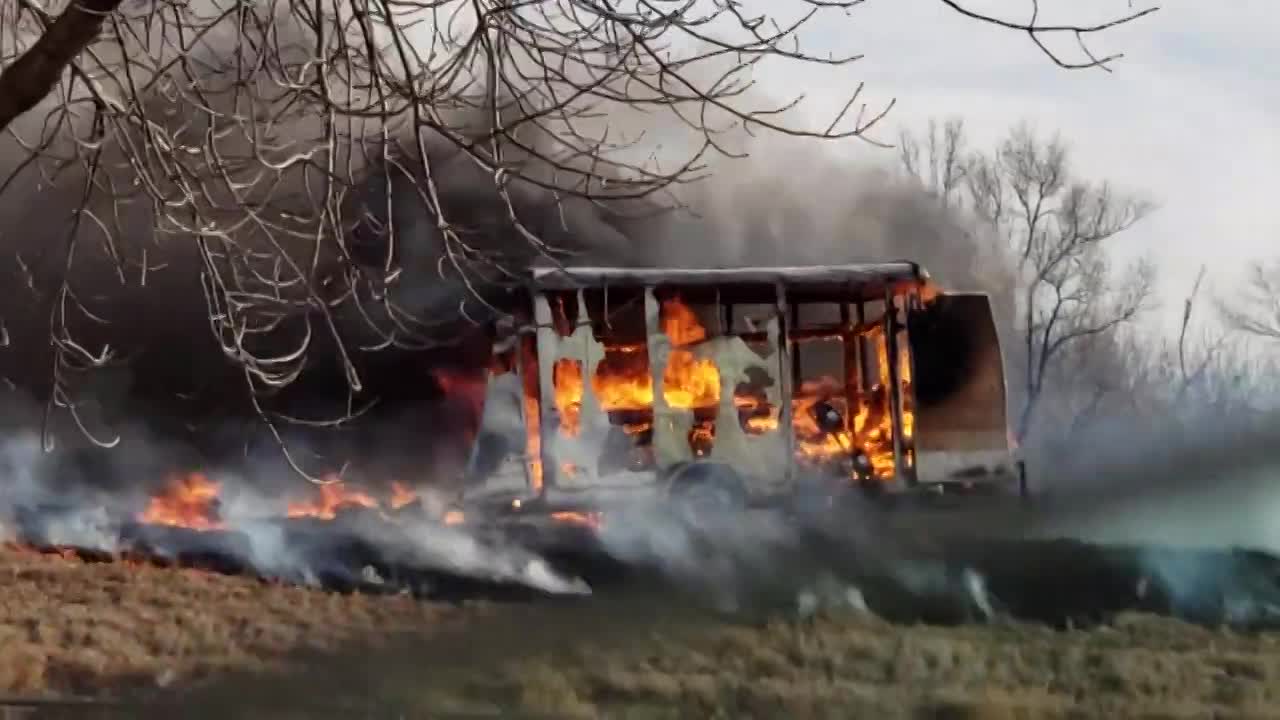 LINCOLN, Neb. (KOLN) - Lincoln Fire and Rescue responded to a fire that happened on Highway 77 and West Van Dorn Street on Sunday. The incident occurred around at around 9:45 a.m.

Witnesses said that the trailer belonged to a Boy Scout Troop 16; who was returning from a camping trip.

Troop 16 member Ron Souliere said a car behind him called to tell him the trailer was smoking.

"I opened the side door and saw that the trailer was on fire," Souliere said," We got all of the kids away and moved the vehicles away and got everybody out of there."

Cole Cressler, the troop's senior patrol leader, said several people were visibly upset about losing all of their things.

"People are crying," Cressler said, "There's not much you can do to comfort them other than be like 'It's okay. We're all fine. That's all that matters."

LFR said that the fire is still under investigation.

This story is ongoing and will be updated as more information becomes available.