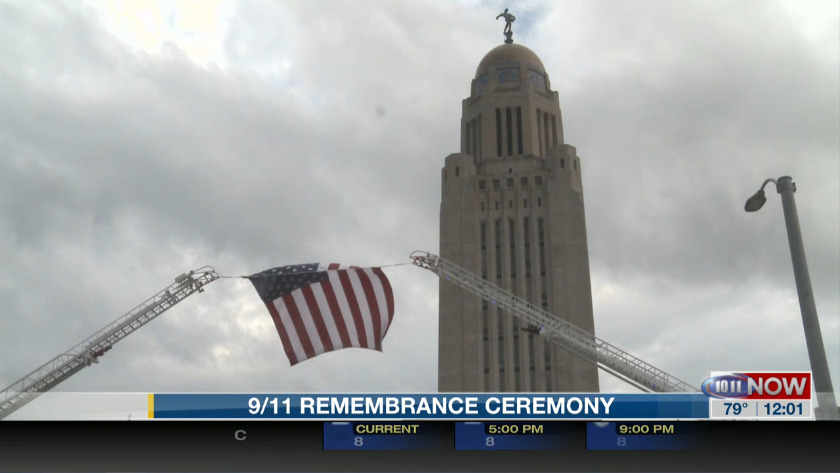 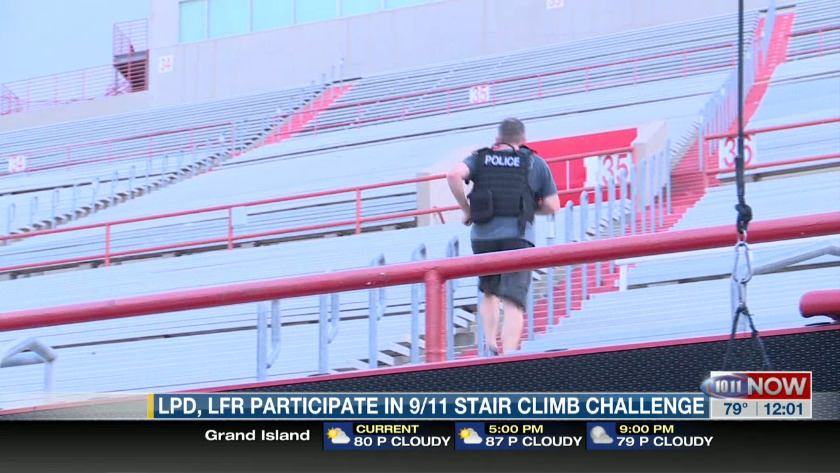 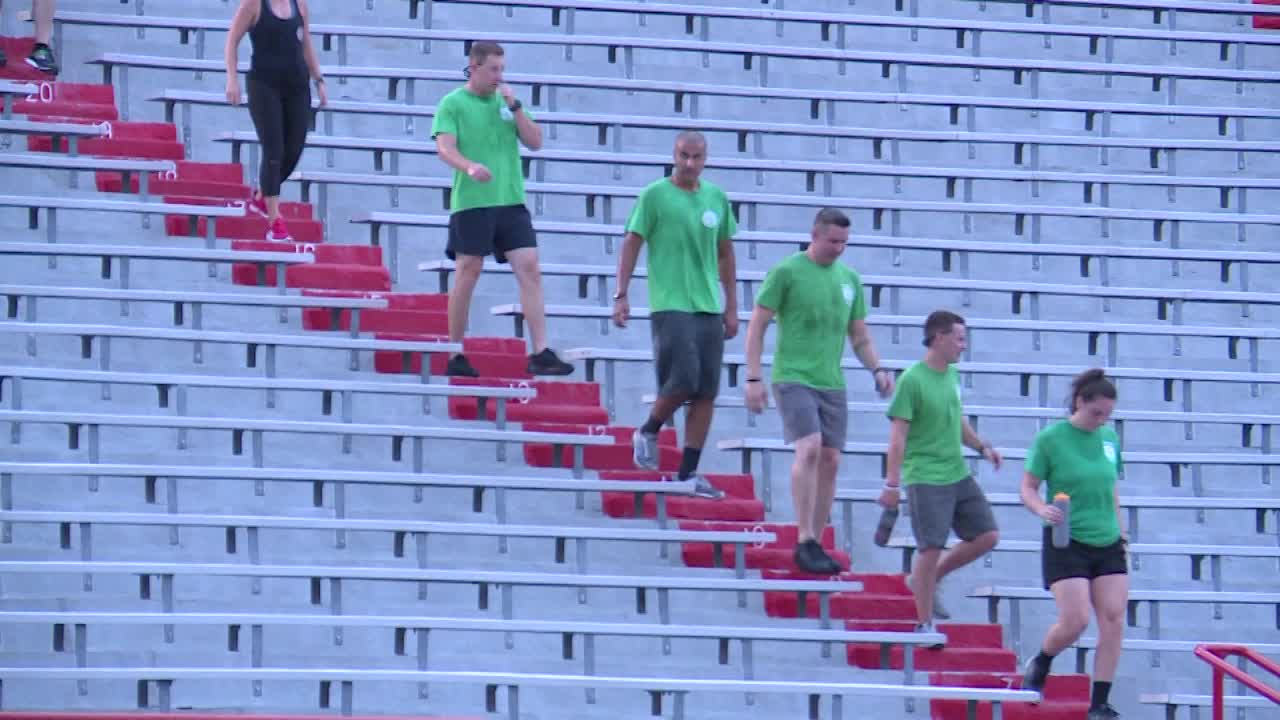 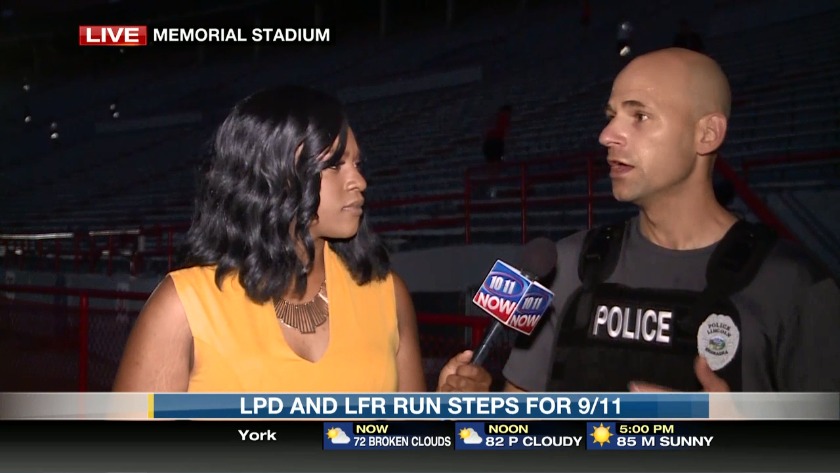 LINCOLN, Neb. (KOLN) - September 11, 2001 is a day no American can forget - when 2,977 people were killed and more than 6,000 others were injured in a terror attack on America. Among them were 343 firefighters and 71 law enforcement officers who died in the World Trade Center and on the ground in New York City.

Lincoln Police Chief Jeff Bliemeister was among the officers and firefighters who ran the steps at Memorial Stadium September 11, 2019 to commemorate the heroes who died in the 9/11 terror attacks.

Eighteen years later, about 15-20 first responders with Lincoln Police and Lincoln Fire & Rescue ran the steps at Memorial Stadium to commemorate the heroes who responded to the 9/11 terrorist attack.

Some wore kevlar vests and firefighter gear as they climbed the steps early Wednesday morning to show their honor and respect. Lincoln's Police Chief was among those participating.

"Chief Bliemeister is out here passing every one of us," Officer Luke Bonkiewicz said.

It was the first time the departments ran the stadium steps in tribute.
Officer Bonkiewicz tells 10/11 they decided to run the stairs for multiple reasons.

"First, performing the same actions as the women and men who ran up and down the stairs of the Towers bears witness to their heroism. It reminds people of their sacrifice, their bravery in the most terrifying of circumstances, but the gesture is not simply symbolic. Performing a strenuous activity forces us to empty ourselves, and we empty ourselves so that we may be filled with something greater [like] self-discipline, self-sacrifice, gratitude, patience, humility [and] kindness. The most noble way to honor the 9/11 heroes is not simply to run a few stairs one day a year but to strive to live a life of heroic virtue. We run the stairs with the hope that the rest of our lives and careers will embody the bravery and sacrifice they demonstrated in their last moments."

After running the steps at Memorial Day Stadium, both departments hosted a Patriot Day Memorial Ceremony outside the State Capitol.

85 plow crews are out on Lincoln streets

85 plow crews are out on Lincoln streets