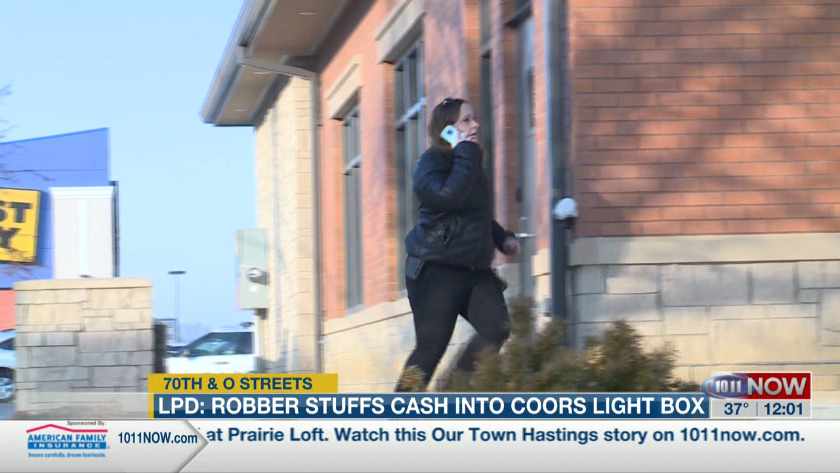 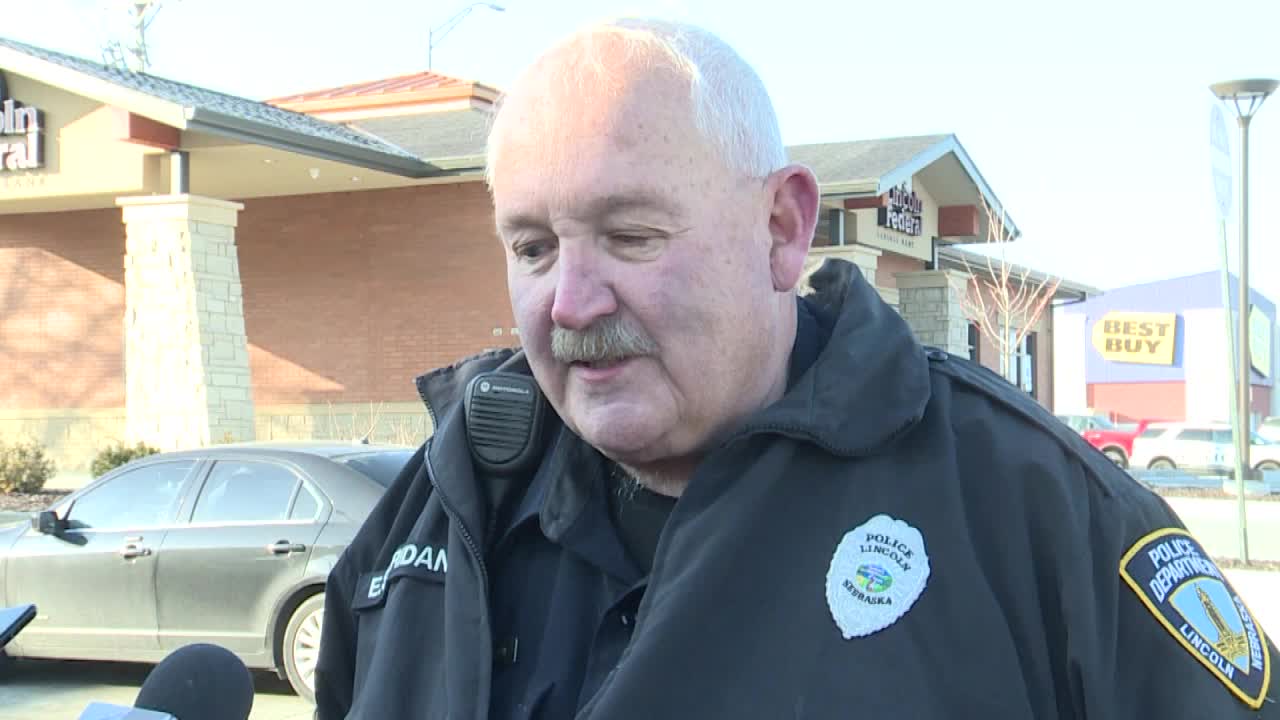 LINCOLN, Neb. (KOLN) - A man police believe robbed a Lincoln bank on Friday is being held in Kansas on a Lancaster County warrant for robbery as well as several other charges.

Nemaha County officials said they arrested 42-year-old Cody George around 4 p.m. Friday after he was found slumped over in his car in Seneca, Kansas.

Lincoln Police said they found evidence of a bank robbery in his car, as cash was all over the vehicle.

Nemaha County said they also found George in possession of a controlled substance and an open container of alcohol.

George was arrested for possession of stolen property, transportation of an open container and possession of a controlled substance. Nemaha County officials said he's also being held on a Lancaster County warrant for robbery and use of a weapon.

The man reportedly robbed Lincoln Federal Savings Bank of Friday, using a handgun to threaten a teller and shoving money in an empty Coors Light box.

Lincoln Police said investigators are in Kansas working on the case.

Hastings man killed in two semi crash on I-80