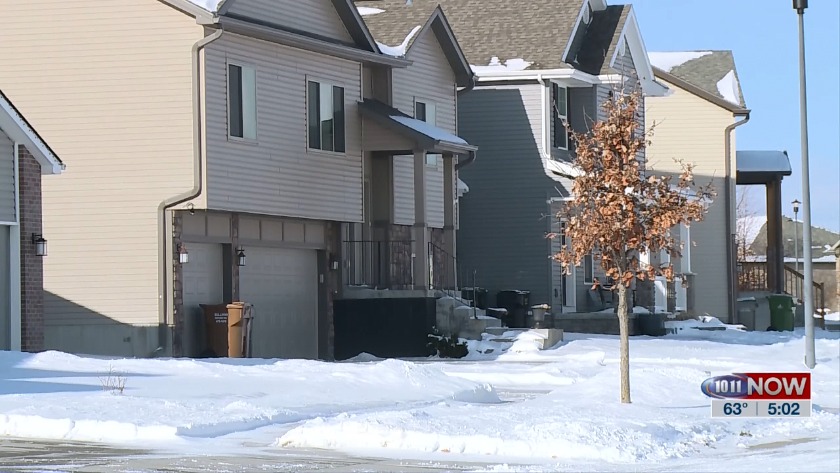 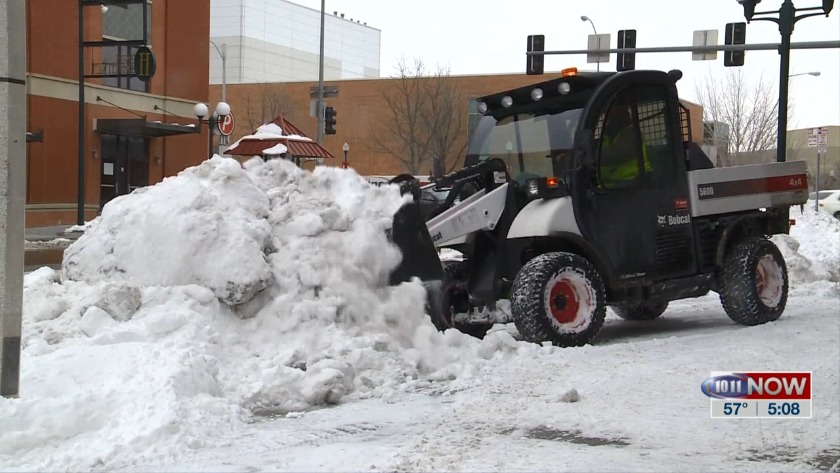 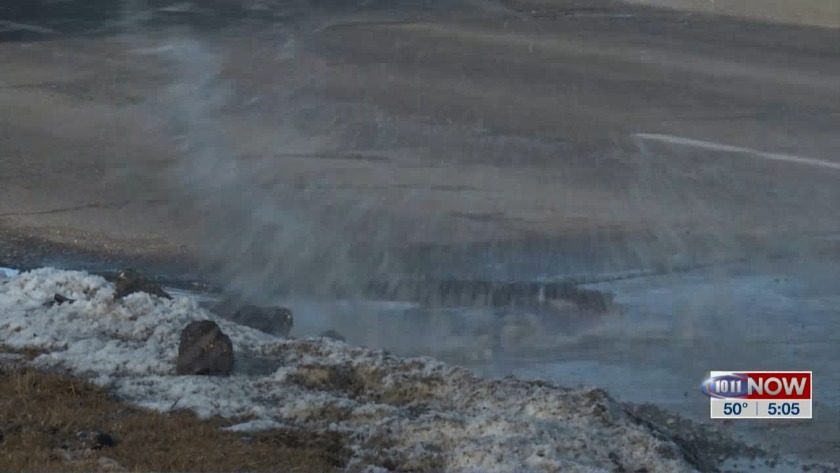 LINCOLN, Neb. (KOLN) In a five-way race to lead Nebraska's Capital City, candidate Jeff Kirkpatrick has leaned on his experience as city attorney during the campaign trail to persuade voters for their support at the ballot box.

Kirkpatrick, who has served as Lincoln's city attorney since 2014, announced his candidacy for Lincoln mayor shortly after voters dealt Mayor Chris Beutler a blow by imposing term limits on the office, effectively ending his bid for a fourth term.

Kirkpatrick, a democrat, served as assistant city attorney four years prior to his appointment to city attorney by Beutler. Born and raised in the Sandhills near the Niobara, Kirkpatrick said he came to Lincoln in 1990 to work for the Nebraska Farmer's Union before enrolling in law school.

"I'm running for mayor because I'm excited for the opportunity we have in Lincoln, as far as growth and progress. We've made a tremendous amount of progress over the last 10 years, and I want to become mayor so that we can keep it going."

What was your reaction to snow removal efforts in Lincoln this winter and would you do anything differently?

"The city does a good job in general on (snow) removal. We got caught with an unusual storm system. What I would have liked to see us do after the first storm is go into the residential neighborhoods. Then we would have been able to clean the streets, and when the second storm hit, which was worse, we wouldn't have had the earlier snow and ice piled on top, which created the terrible situation we had for a week."

We received many complaints from 10/11 viewers about potholes and poor road conditions around Lincoln. What is your reaction to the condition of city roads and would you do anything differently?

"It comes down to how much money you put in your roads. People are saying, 'Why are your roads in such bad conditions?' but the task force which looked at comparable cities, found out that the biggest difference between Lincoln and comparable cities is that they spend a lot more money on roads and get a lot better results."

Is that something you want to expand on?

Where do you stand on the quarter-cent sales tax increase question that will appear on the April 9th ballot?

Lincoln city leaders said the tax would generate about $13 million a year for a total $78 million for streets over six years.

A concern among Lincoln homeowners is the rise in property taxes. What do you say to residents who have concerns?

"Like many Lincoln residents, I got my new property tax evaluation in the mail. Talk about sticker shock. What I try to do when I'm talking on the doorstep with folks about property tax is to talk about the root cause. It's at the state level, most of our property tax goes to support our schools. They're good schools, but property tax wouldn't have to be so high if the state of Nebraska invested more money in education like most of the states in this country."

That leaves the communities footing most of the bill?

"Footing the bill through property tax, a tax which I feel most of us agree that carries too much of the load. But the answer to that comes from the State level, as opposed to anything the city can do."

Affordable housing remains a concern for some Lincoln residents. Would you do anything to address that?

"I think there is a lot we can do in housing. These are small things individually, but taken together, the City of Lincoln and community working together can have a real impact on housing prices in Lincoln."

Lincoln continues to expand in all directions. How would you manage and stay ahead of city growth if you became mayor?

"Lincoln has a proud tradition, a successful tradition, of planning our growth. We've been in a real growth cycle for 10, 20 years, but its been good growth. We've planned it and carried it out with high standards. I think that's what Lincoln expects in future growth, and that's my commitment. To keep growing the city, but to grow it in a way that makes sense, and does it in a way that's affordable, efficient and makes Lincoln even better in the future."

Joining Kirkpatrick in the race for mayor are city council members Leirion Gaylor Baird and Cyndi Lamm. Other candidates include freelance editor and travel writer Krystal Gabel and Rene Solc, a concrete contractor.