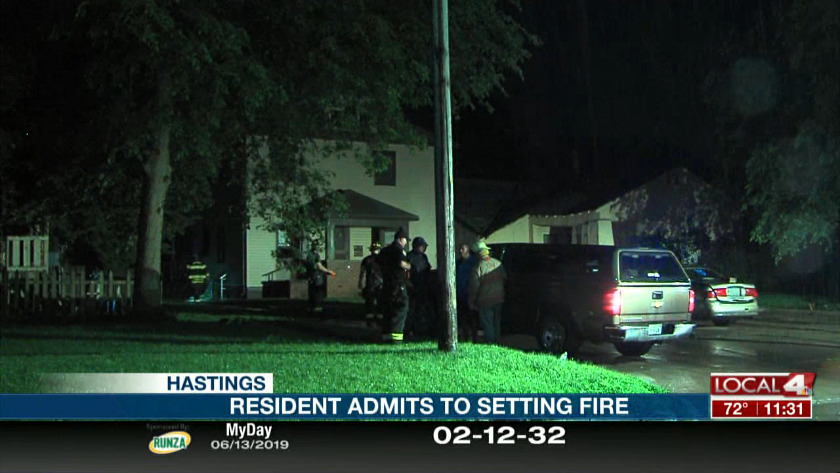 Arson determined as cause of Hastings fire 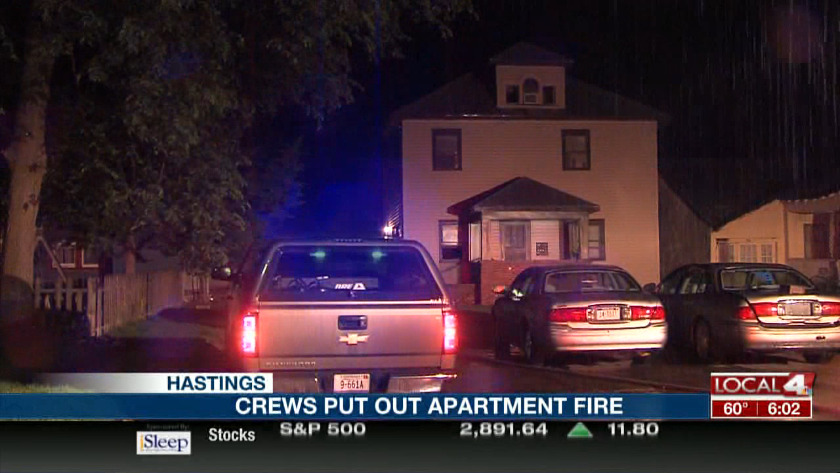 HASTINGS, Neb. (KSNB) - The overnight fire at a Hastings apartment building was intentionally set, according to the State Fire Marshal's Office.

The fire at 314 E. 7th Street was ruled arson and one person was taken into emergency protective custody.

Hastings Police were first called out to the multi-unit residence around 12:30 a.m. Friday for a disturbance and reported yelling going on.

HPD Captain Mike Doremus said officers were talking to a female residence, who they said was acting strange, when the officers smelt smoke. The woman told the police she had started her apartment on fire.

She was taken to Mary Lanning Healthcare for evaluation.

Hastings Fire & Rescue were called out to the scene about 15 minutes after the initial call to police. They were told that officers could see flames coming from inside the apartment.

According to the report filed by Hastings firefighters, the fire was confined to the ground level apartment and a stairwell leading up to the second floor.

Six people were in the building and were evacuated.

Hastings Fire officials said nobody was injured, though a cat was killed.

Stick with Local4 for updates

Woman burned on her back by flames at Omaha apartment

Only a cross remains after a fire destroyed a church in rural Buffalo County.

Cause of early morning fire in Lincoln is electrical

Lincoln lays out plans for pre-treating streets on Tuesday night

Woman burned on her back by flames at Omaha apartment

Only a cross remains after a fire destroyed a church in rural Buffalo County.

Cause of early morning fire in Lincoln is electrical