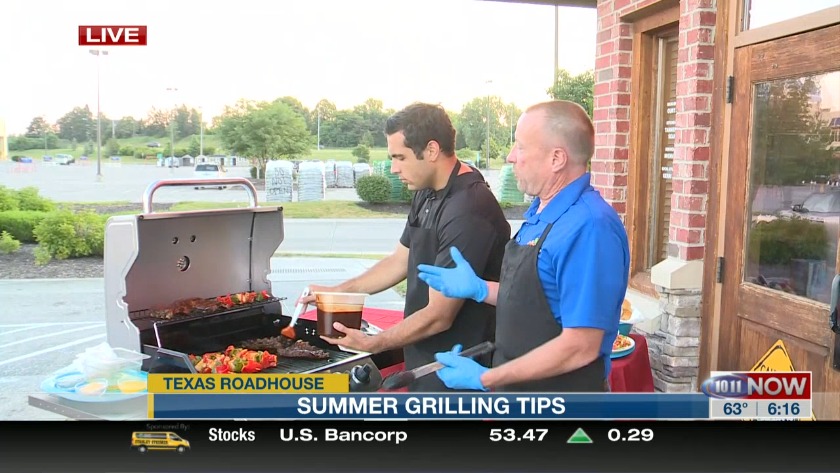 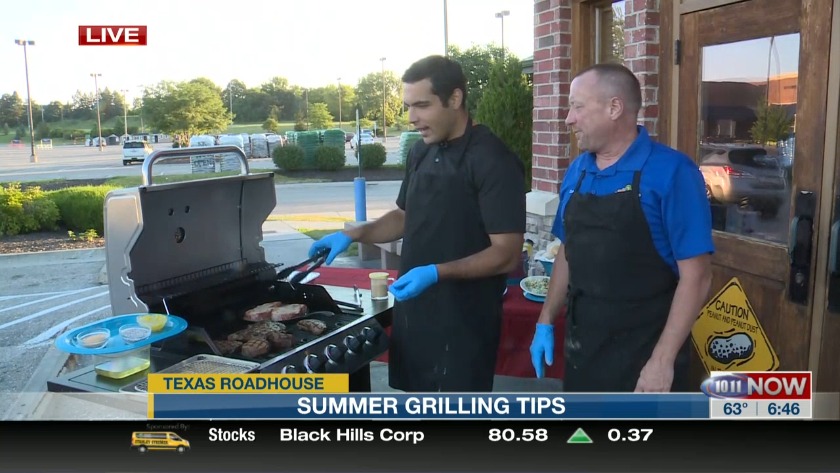 1011 NOW's Eddie Dowd spent the morning at Texas Roadhouse getting some grilling tips for the summer season.

This year, Americans are projected to spend close to one billion dollars on summer grills and barbecues, according to IBISWorld Research Reports. In total, about 70 percent of Americans own a grill or smoker of some kind.

Texas Roadhouse recommends seasoning your meat 15 minutes before putting them on the grill.

The ideal piece of meat should be cut around 1-inch thick and be cooked about 15-16 minutes at 450 degrees if you want it well-done.

If you're cooking ribs, staff recommend cooking it in an oven ahead of time for 3 hours at 300 degrees before putting it on the grill. Once on the grill, apply the glaze you would like on it four times, rotating the ribs every two minutes.