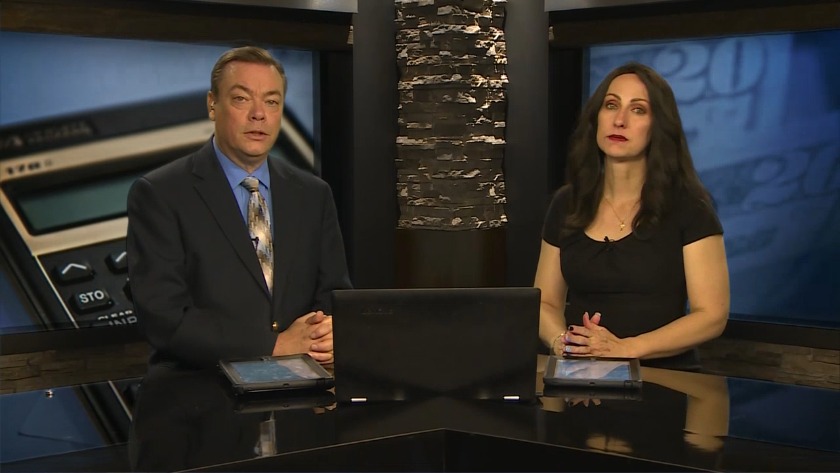 NORTH PLATTE, Neb. (KNOP) - Superintendent Dan Keyser says the September 2018 principle and interest payment was made on time, but in March 2019 the Treasurer's office was late paying an interest payment on the school's 18-year old construction bond. The school also received their property tax credit a month late.

Superintendent Dan Keyser says he first noticed problems with the Lincoln County Treasurer's office about four months ago. He says he keeps a detailed spread sheet, recording and tracking finances and monthly statements. When a property tax credit of $117,000 was received in March instead of February, Keyser began asking questions.

He says he could not get any answers.

Keyser says he tried multiple times to communicate with the Lincoln County Treasurer's office with no luck. A month ago, after a final attempt which ended without results, he and North Platte School's Stuart Simpson went to the County Commissioners. The Commissioners contacted the County Attorney, and they contacted the State Attorney General.

Keyser told KNOP that he still has questions, but they will have to wait until the State Auditor, set to arrive Wednesday, figures out what has been happening at the Lincoln County's Treasurer office.

Read the original version of this article at www.knopnews2.com.

Lincoln businesses pick up the pieces from Friday night's protest