Panel of judges to decide if Aubrey Trail gets death penalty | Juror, defense speak to media 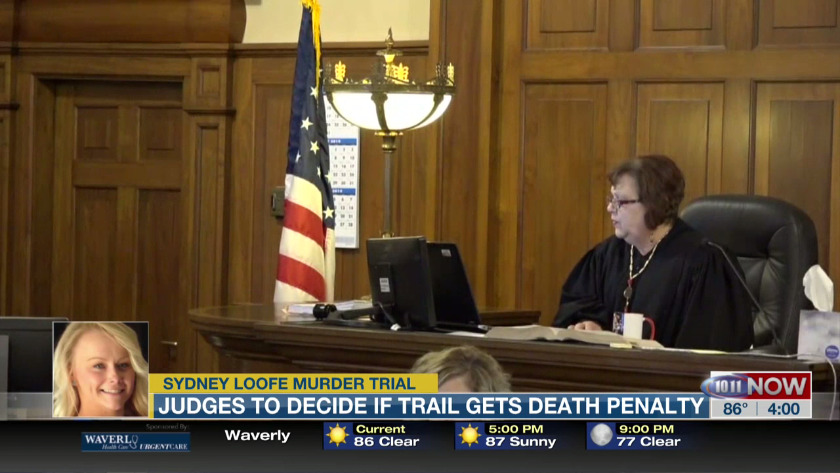 Judges to decide if Trail gets the death penalty 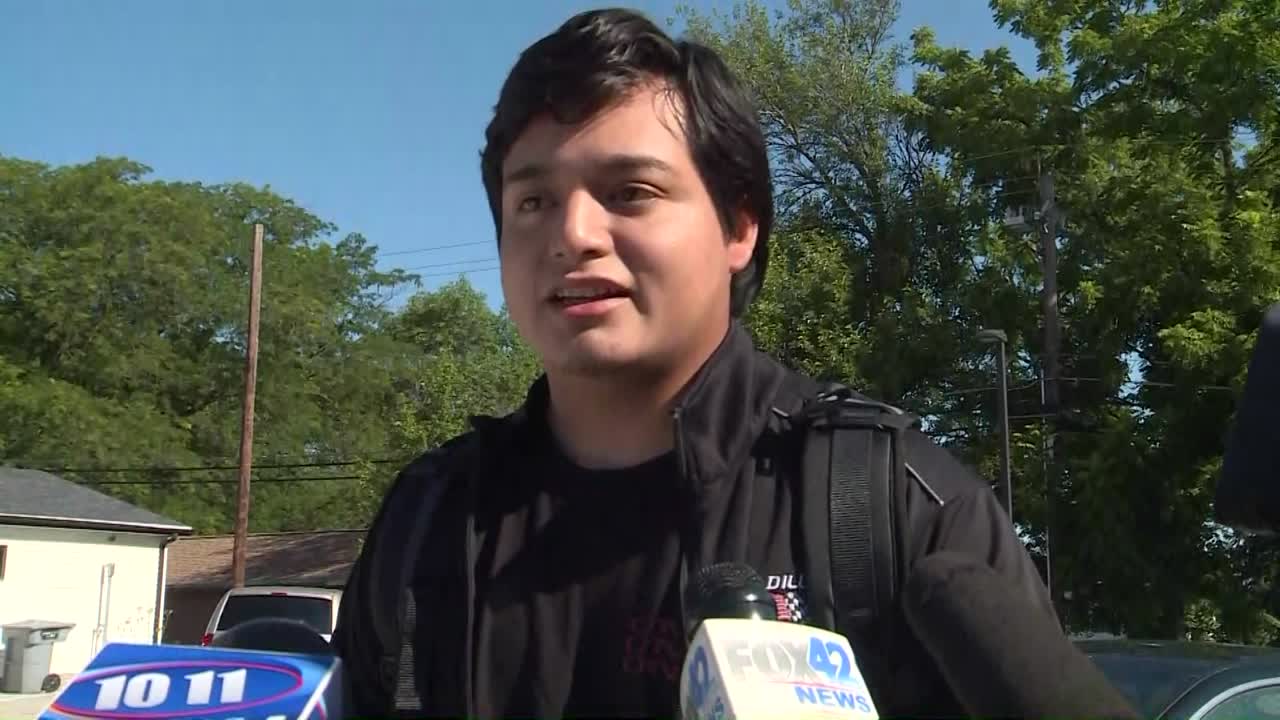 SALINE COUNTY – Whether or not Aubrey Trail will die for the murder of Sydney Loofe is in the hands of three judge panel.

Aubrey Trail is convicted of first degree murder and conspiracy to commit murder.

This comes after Trail waived his right to have a jury decide if his case qualifies for the death penalty.

Joseph Murray, one of Trail's defense attorneys said after the jury only deliberated for three hours yesterday, he didn't think they could be convinced.

"We're not going to give them another chance to make another decision today," Trail said.

The prosecution successfully arguing that Trail, and his co-defendant Bailey Boswell, targeted Loofe on Tinder, lured her back to their home in Wilber and attacked her.

A pathologist ruled Loofe was strangled to death.

The defense's argument was Trail accidentally killed Loofe during a sexual fantasy. Murray said they thought they had a good case, but twists and turns of the trial lead the jury to a guilty verdict.

Including Trail cutting his throat while a witness was taking the stand.

"I can't get it out of my mind," Murray said. "The motions he was making, the words he was saying, I don't know if I'll ever get rid of that. How are you going to make the jury witness something like that and have them sit there and judget his case?"

The jury was ordered to disregard Trail's outburst.

10/11 Now spoke to a juror who is going by his first name only, Chris.

Chris said the jurors did their best to maintain their integrity throughout the case, but he'll never forget what he saw.

"I was shocked," Chris said. "I was looking at it like is this really happening in front of me?"

Another twist came at the end of the case, Murray said.

Trail decided to testify and changed his story about what happened to Loofe.

His attorneys were blindsided, Murray said. All the sudden the story they were telling the jury wasn't the story anymore.

This is another reason the jury came to the guilty verdict, Chris said.

"I don't think he (Trail) has much credibility," Chris said. "I don't think you can get to the end of your trial and then decide to tell the truth. It's hard to believe you when you've changed your story four or five times."

The defense said they still believe every word they testified too, but understand why the jurors came to the verdict they did.

"I don't know if we had a lot of confidence, just because all the publicity this case has had and everything that jury had seen in that courtroom, we were all concerned," Joe said.

Now, they're disappointed, but said it was worth the work and worth the controversy it brought upon them.

Ben and Joe were court-appointed to the case.

"As much as we hate this man," Ben said. "As much as people think poorly of us for doing this work- it's the most important for us to look out for the people you hate. Because that's the beauty of this country is everybody gets a fair trial."

Ben and Joe will continue representing Trail through the course of post-trial proceedings.

They're going to start preparing for the three-judge panel next week. They said there's no timeline on when the hearing will happen but it could come later this fall.

After they get an official sentence, Joe said they'll likely start the appeal process.

Aubrey Trail, who was convicted of first-degree murder for the killing of Sydney Loofe, has waived his right to a jury trial to see if there were aggravated circumstances involved in the crime, electing to send the case to a death penalty hearing.

Trail, who was convicted for the killing of Loofe on Wednesday night, waived his right to the jury hearing on Thursday morning.

Since the state is pursuing the death penalty as a sentence, Trail had the right for a jury to decide if there were at least 1 of 9 aggravated circumstances surrounding the killing of the 24-year-old.

Since he waived his right to the hearing with this jury, the case will advance to a three-judge panel to decide whether Trail gets the death penalty.

Trail was convicted of first-degree murder as well as conspiracy to commit murder.

"I don't think he has much credibility. I don't think you can get to end of the trial and decide to tell the truth," a juror said after the court adjourned Thursday.

The next step is for the panel to convene. Judge Vicky Johnson, who heard the case in Saline County, will likely be one of the three people on the panel.

The other two will be chosen by the Chief Justice of the Supreme Court of Nebraska.

The panel has to decide unanimously to sentence him to death. Otherwise he will serve life in prison.