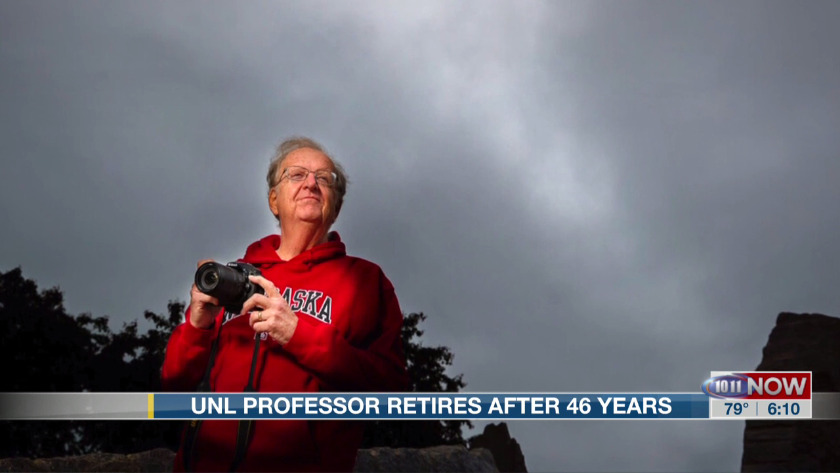 LINCOLN, Neb. (KOLN) - After nearly 50 years of teaching, a University of Nebraska professor is retiring. Ken Dewey has been a professor of climatology at UNL for nearly 46 years. Dewey began teaching in Lincoln in 1974.

Ken Dewey, Professor of Geography, has retired from his career studying the weather. May 19, 2020. Photo by Craig Chandler / University Communication

The most attractive part of coming to Nebraska for Dewey? The weather and climate. During his time teaching thousands of students he also wrote a book and made start-up websites for weather. Dewey said he doesn't have an exact reason for retiring, but just felt that now was a good time.

Dewey said he's going to stay even busier in retirement, but he's looking forward to no more meetings. He plans to stay in Nebraska after retiring.

Lincoln cleans up damage after Saturday's protests and riots

Lincoln cleans up damage after Saturday's protests and riots