Watch a replay of the Lincoln mayoral candidates' debate 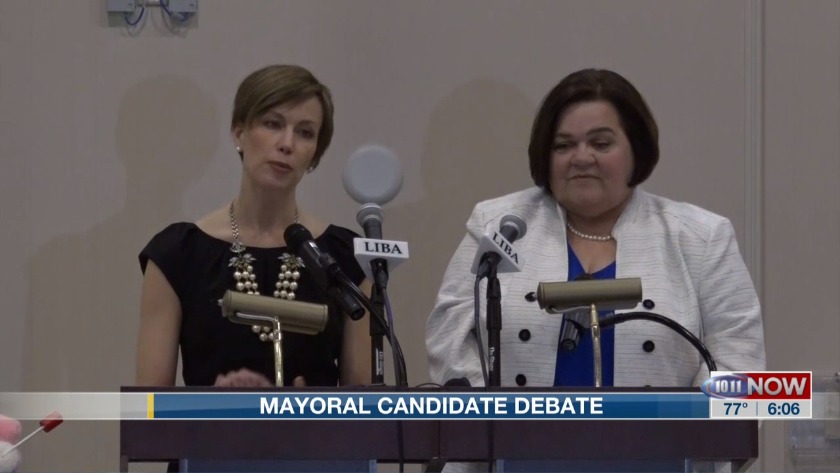 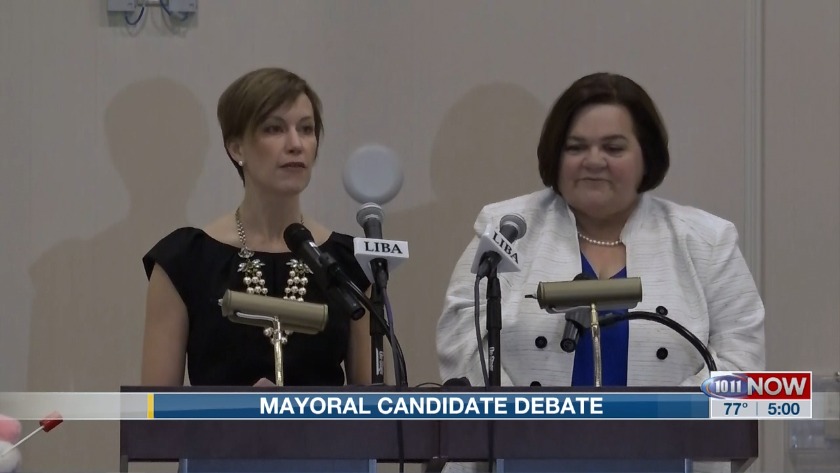 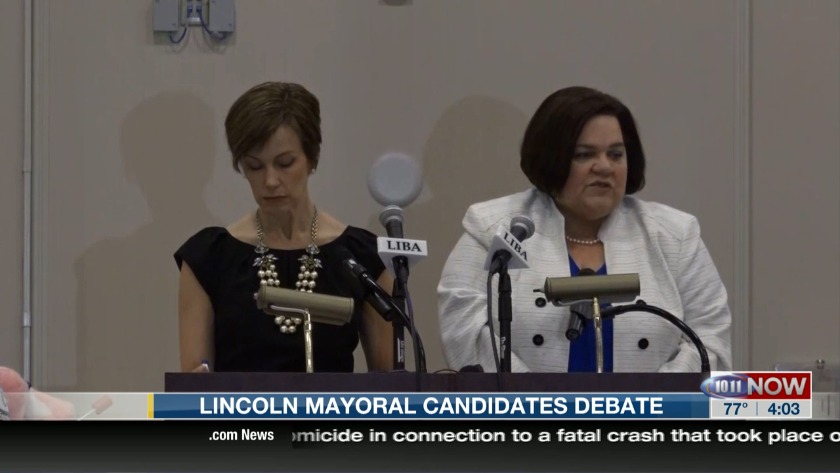 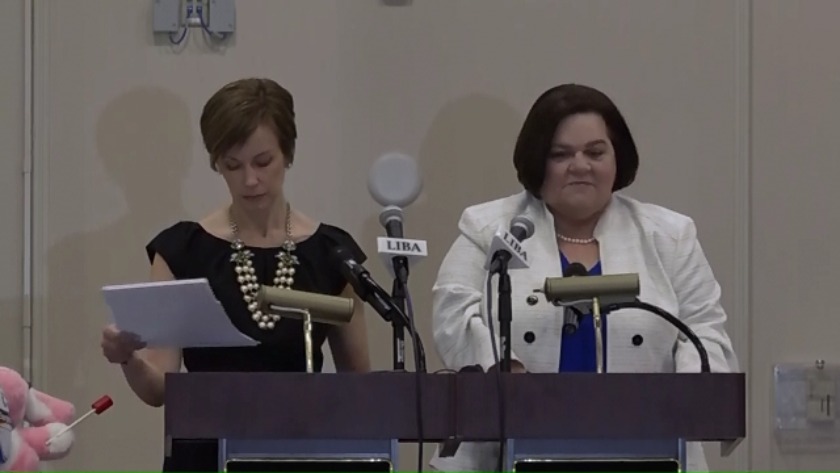 Mayoral candidates Leirion Gaylor Baird and Cyndi Lamm shared their impression of the overall financial health of the city.

"In our particular city, we had to go to the voters for another tax, which they have approved and I will implement in the way that they wish, but basically we have accrued a lot of debt over the last 12 years, and I would work to reduce that debt, our debt service is $53 million a year," Lamm said.

"I think it's important to note that the vast majority of the debt in our city is voter approved, and supports economic development," Gaylor Baird said. "Over 327 million dollars in our city's debt portfolio has to do with the Pinnacle Bank Arena, and that has fueled growth in our city and in our community."

Both candidates were asked about their thoughts on medical marijuana.

"I would welcome safe, adequate, effective regulation at whatever level is necessary so that people who are suffering and are in pain have an option for them," Gaylor Baird said.

"And to me we definitely need to have at the federal and state level some sort of regulation of that particular industry or that particular drug before we begin any kind of marijuana business in Lincoln, Nebraska," Lamm said.

The panel also asked the candidates if they would support adding more items to the recycling ban.

"I'm open to other items being diverted, I think it makes sense, but I want to make sure we look at the data too," Gaylor Baird said.

"I don't think we should add anything to the ban," Lamm said. "I think education is great, for the people in our city who all want clean air and want to be able to breathe clean air, drink clean water and people are really stepping up with their efforts at recycling. And I think that's a wonderful effort on their part."

Gaylor Baird was the top vote-getter in the Lincoln Primary Election with 42 percent voter support followed by Lamm with 36 percent.