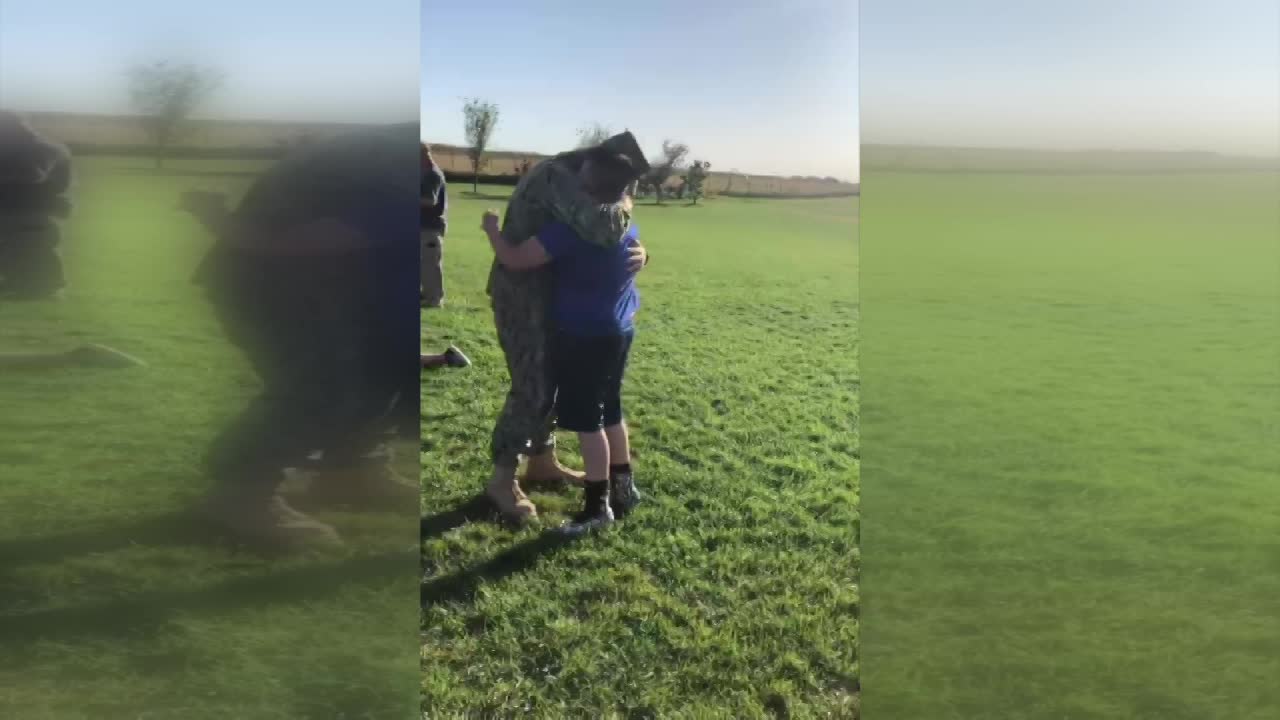 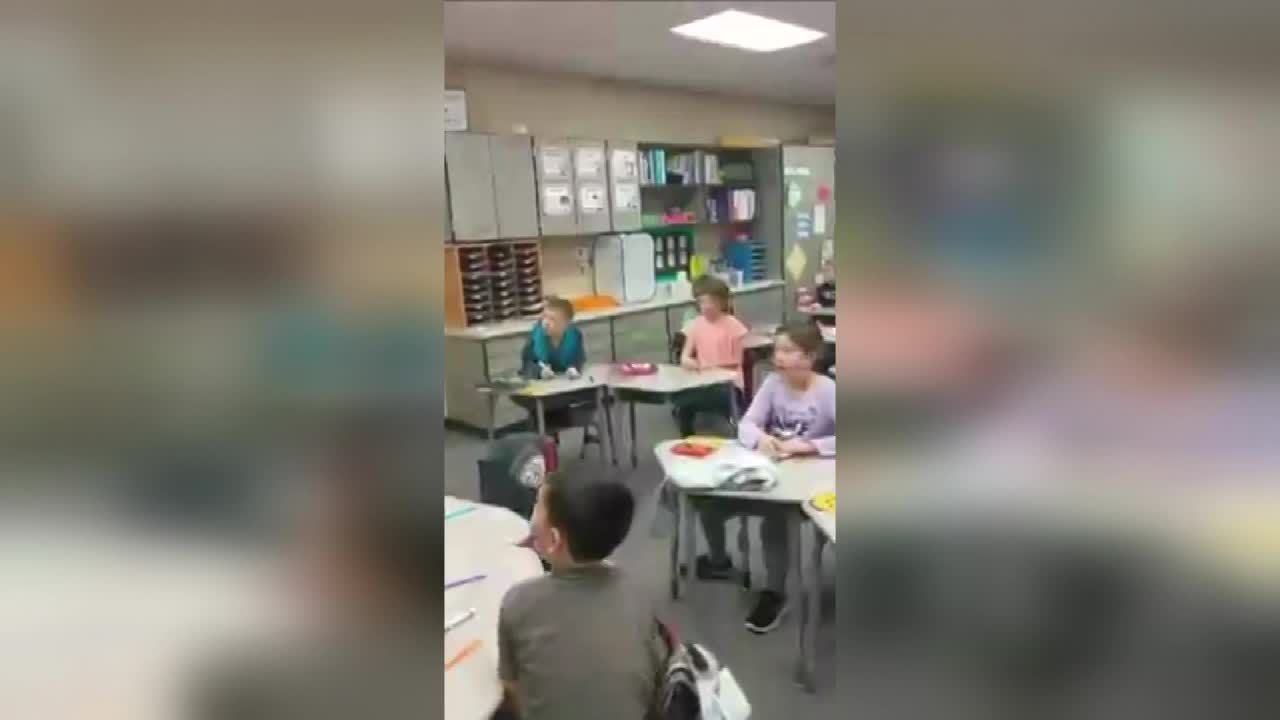 He went to surprise his second grade daughter, Ella, first in her classroom.

Derick's wife, Kimberly, said, "She has wanted Derick to surprise her when he comes home at her school specifically."

He said the coach made them do something different for this practice. "He asked us who we want to be at our game... and I said my dad." Tyson said.

He turned around to see his dad kneeling right behind him and gave him a big hug.

Tyson said he was very happy his dad was able to see his last football game of the year.

Derick will be home for the next few weeks, before he goes back overseas.

Allergies or COVID-19: how to spot the difference in symptoms

Allergies or COVID-19: how to spot the difference in symptoms