The free event on Friday, Sept. 27, features a nationally-known musical act, and is highlighted by the PBA debut of the 2019-20 Huskers, a live scrimmage on the brand new PBA court, remarks from Coach Fred Hoiberg, fan contests, giveaways and more. Pinnacle Bank Arena doors will open at 6 p.m. that evening with the event beginning at 7 p.m.

The featured performer will be announced following the Huskers’ return from Italy this month.

As of Aug. 1, the entire lower bowl of PBA has been filled for the event, and 200 Level seating was opened to accommodate Husker fans wanting their first look at the 2019-20 Huskers. To reserve tickets, fans can visit Huskers.com/Tickets and there is a limit of four reserved tickets per person. 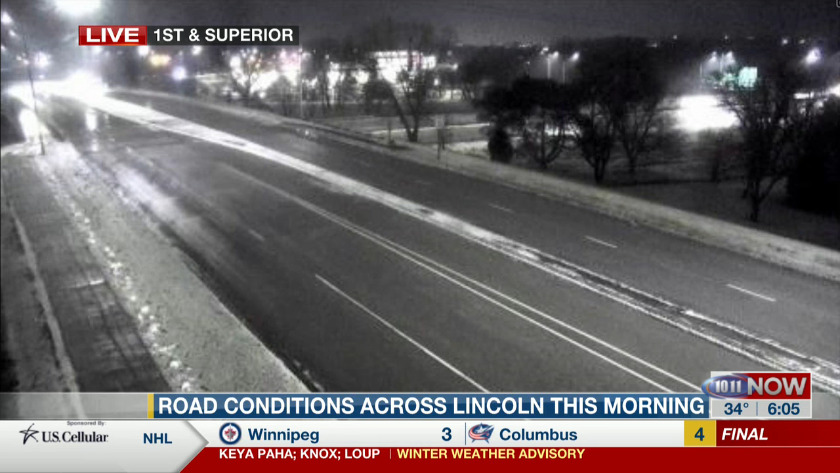 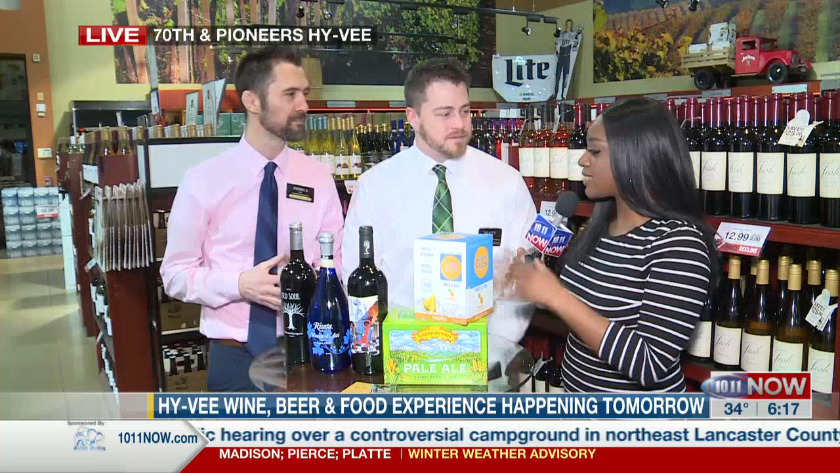 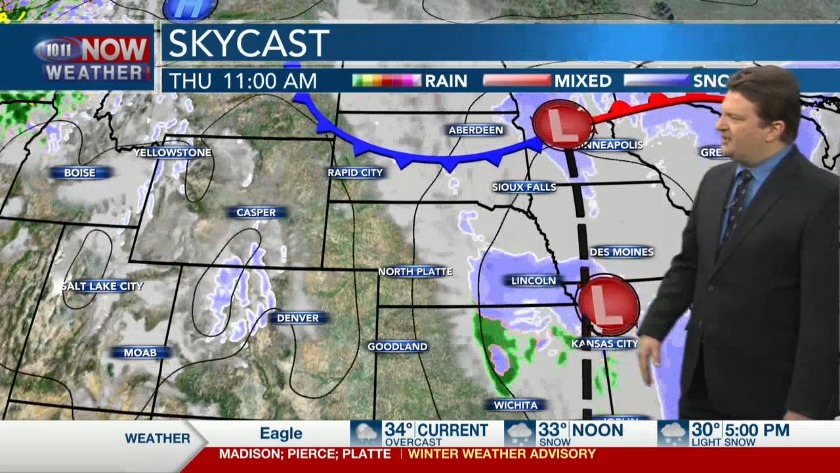