University of Nebraska senior linebacker Mohamed Barry was honored this week, as he was chosen to the initial Lott IMPACT Trophy watch list.

Barry, a 6-foot-1, 230-pound linebacker, returns to anchor the Huskers’ defense after an outstanding junior campaign. The Grayson, Ga., native led the Huskers and ranked second in the Big Ten with 112 tackles, including 55 solo tackles, and added 11 tackles for loss and two sacks from his inside linebacker position. His 112 tackles were the most by a Husker since NFL All-Pro Lavonte David totaled 133 stops in 2011.

Barry, an All-Big Ten selection by both the coaches and media, led NU in tackles in nine of 12 games, including seven double-figure efforts. He posted a career-high 12 tackles against Colorado and had 11 stops six other times as a junior. For his efforts, he was chosen by the Husker coaching staff as the team’s defensive MVP last season.

Barry is currently working on his master’s degree after graduating with a degree in ethnic studies in May. He has been active in the Huskers’ community outreach efforts, including Husker Heroes, the Nebraska Football Road Race, Red Cross, the UNL Children’s Center and hospital and school outreach visits.

The Lott IMPACT Trophy is presented by the Pacific Club Impact Foundation and is awarded to the best college football defender in both character and performance. The 2019 Watch List includes 42 candidates, and Barry was one of just 18 linebackers on the initial list.

Barry, who is bidding to become NU’s first Lott IMPACT Trophy winner, is one of 10 Big Ten players on the initial watch list. 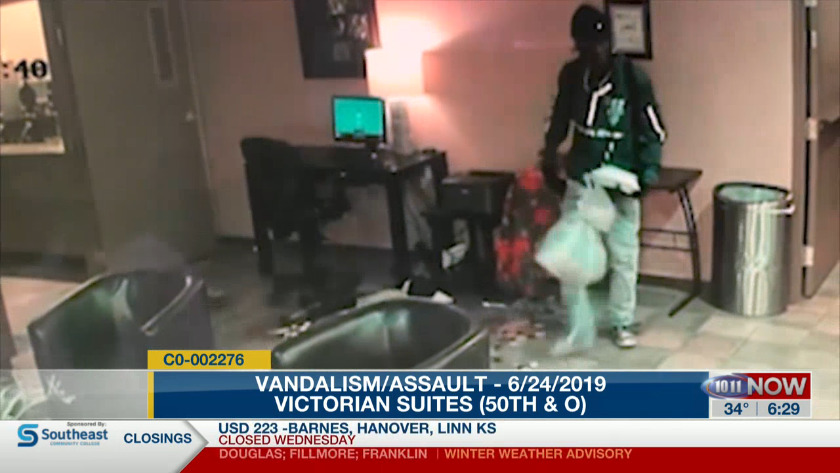 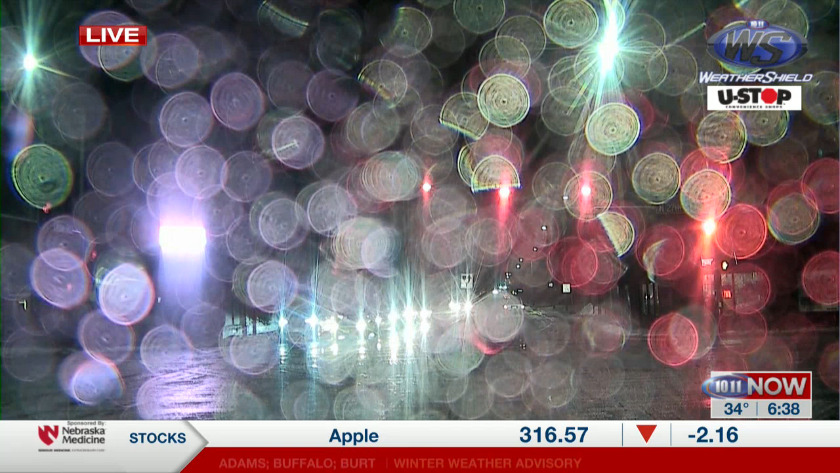 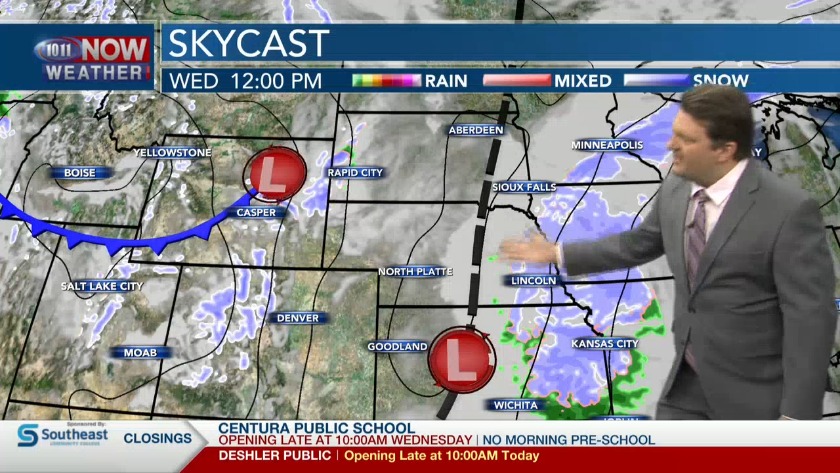