Two months ago, Ashton Lambie won a silver medal at the UCI Track Cycling World Championships. Later this spring, Lambie was hoping to break the world individual pursuit record, which he has done three times previously.

With all races canceled due to COVID-19, Lambie has traded in the short track for the rural roads of Nebraska. The 29-year-old is back in Lincoln where he continues to train.

"You see the predictions," Lambie said. "You wonder - do you plan and change your training to do a race mid-July or mid-August? You just don't know."

In the meantime, Lambie has a new goal: ride on all gravel roads in Lancaster County.

"I have an app," Lambie said. "It has GPS. It shows me - this is the roads you ride a lot. I've been trying to ride anywhere within the county."

Lambie says he enjoys the scenery outside Lincoln. He adds that the road conditions remain in good shape. Lambie says his training has stayed on course, despite the challenging circumstances to cyclists worldwide.

Lambie won a gold medal at the 2019 Pan American Games in Team Pursuit. Lambie is a graduate of Waverly High School and Hastings College. 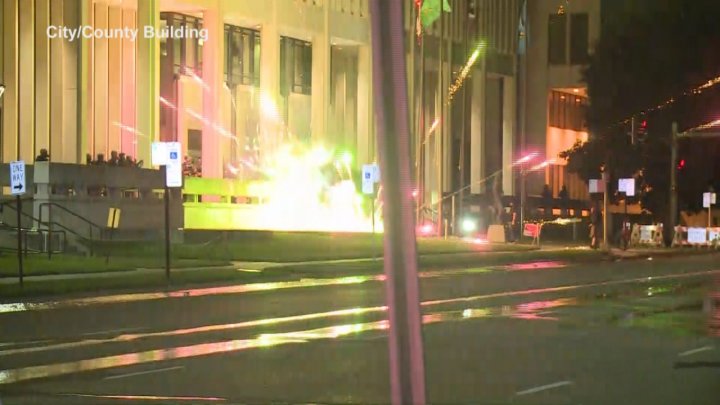