Frost talks about Akron situation, looks ahead to Colorado 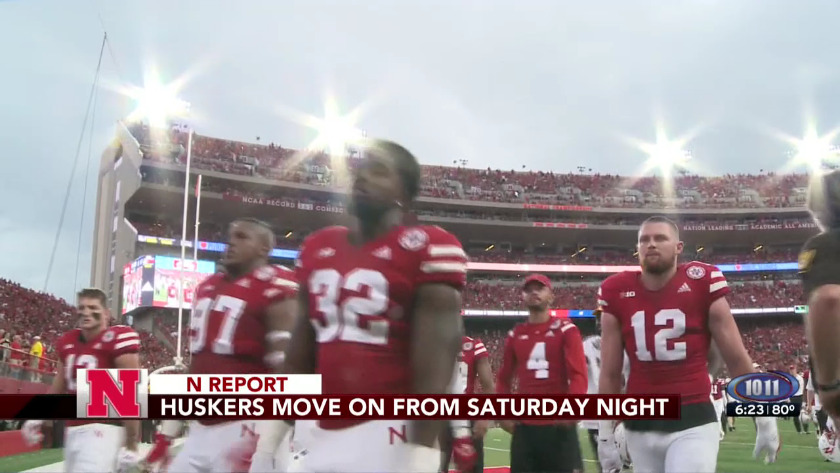 Huskers move on from Saturday cancellation 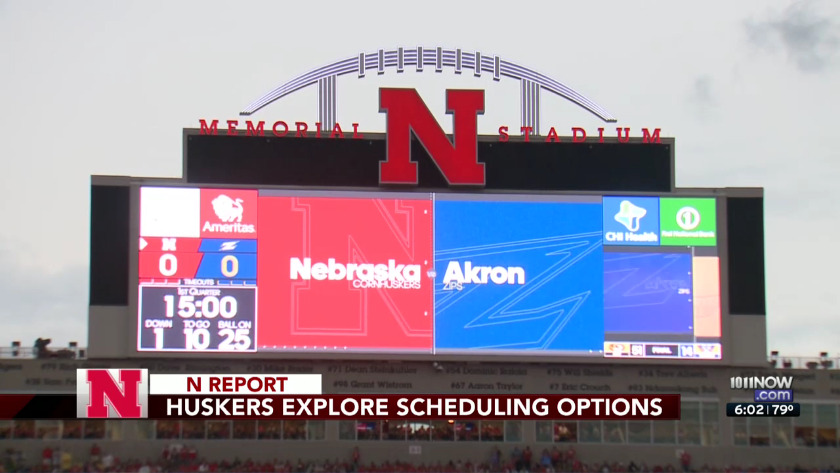 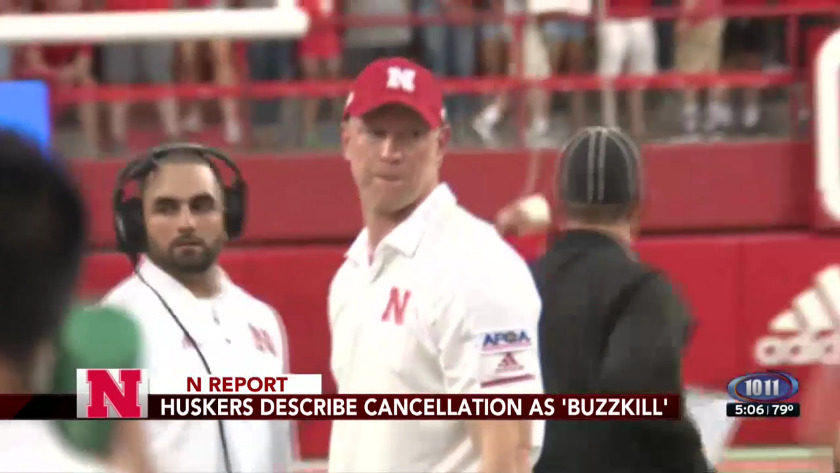 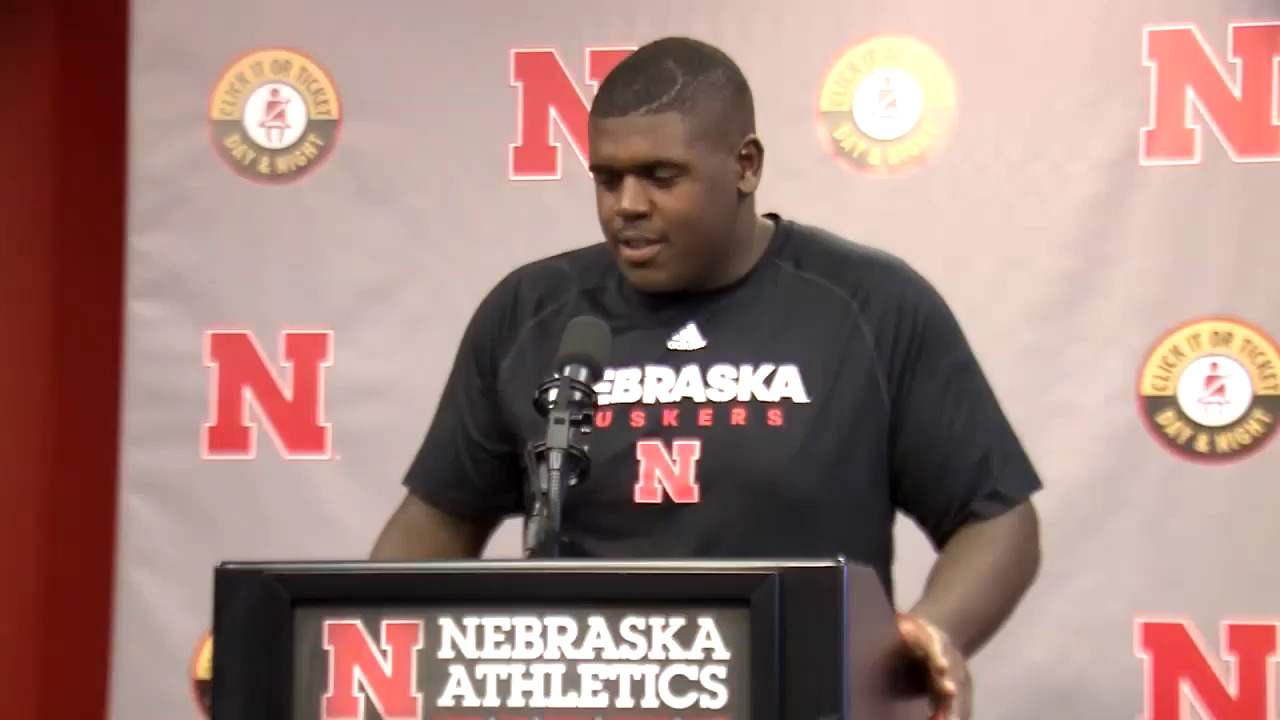 Foster on being named captain 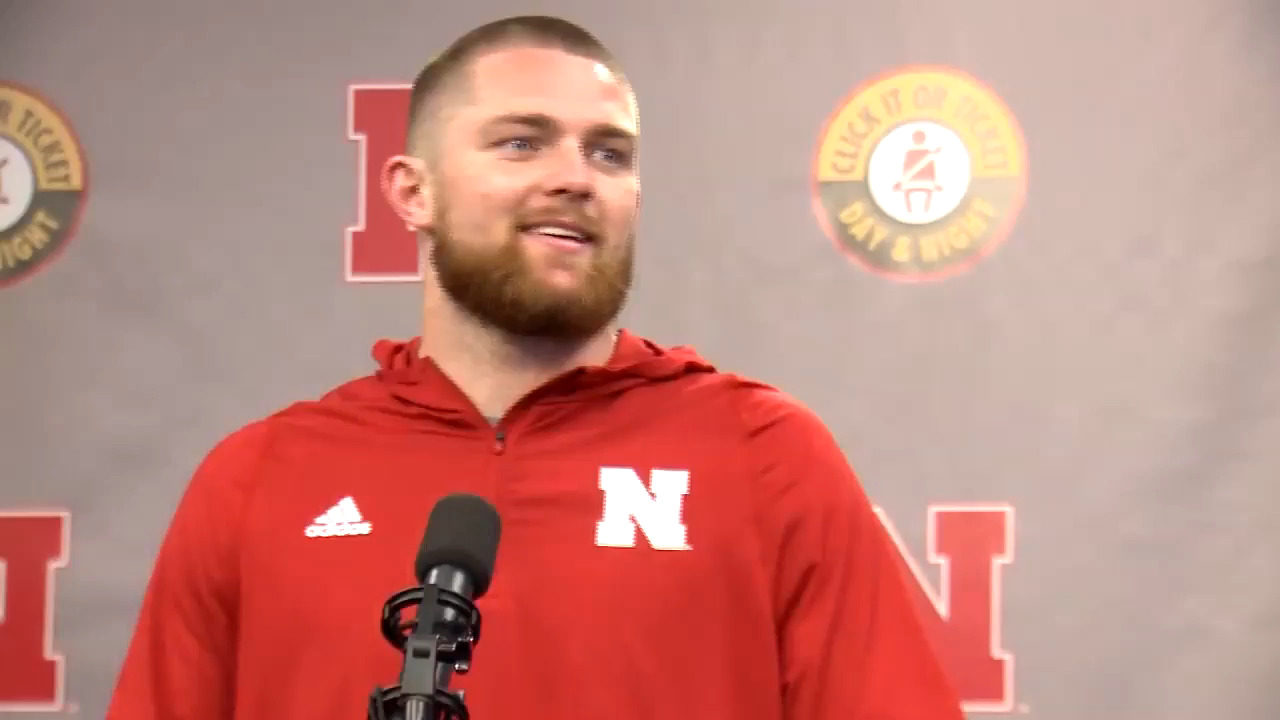 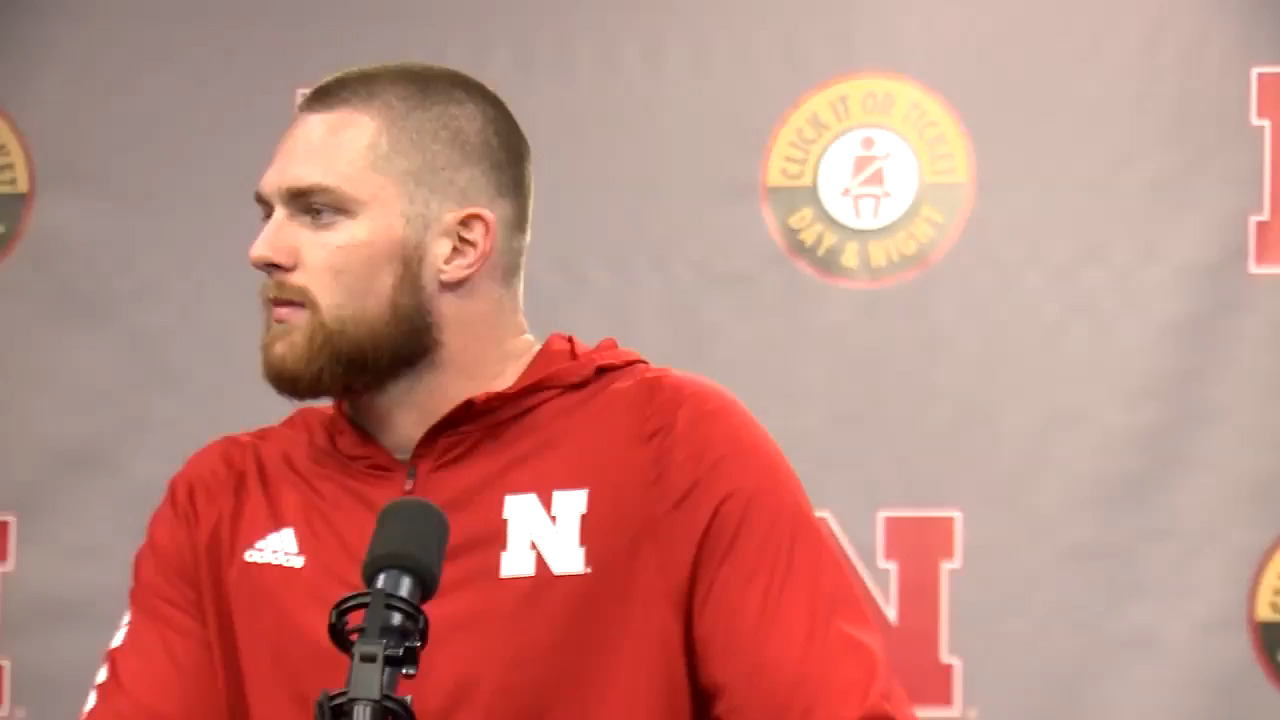 Gifford on being named captain 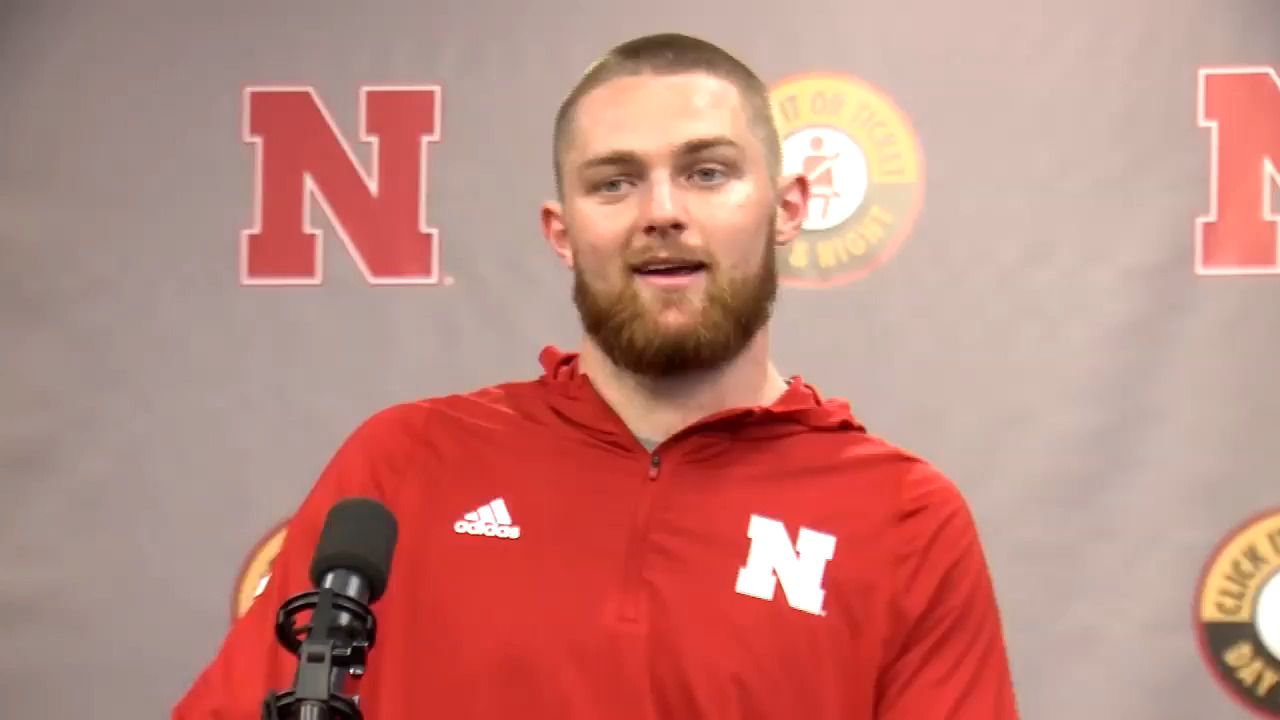 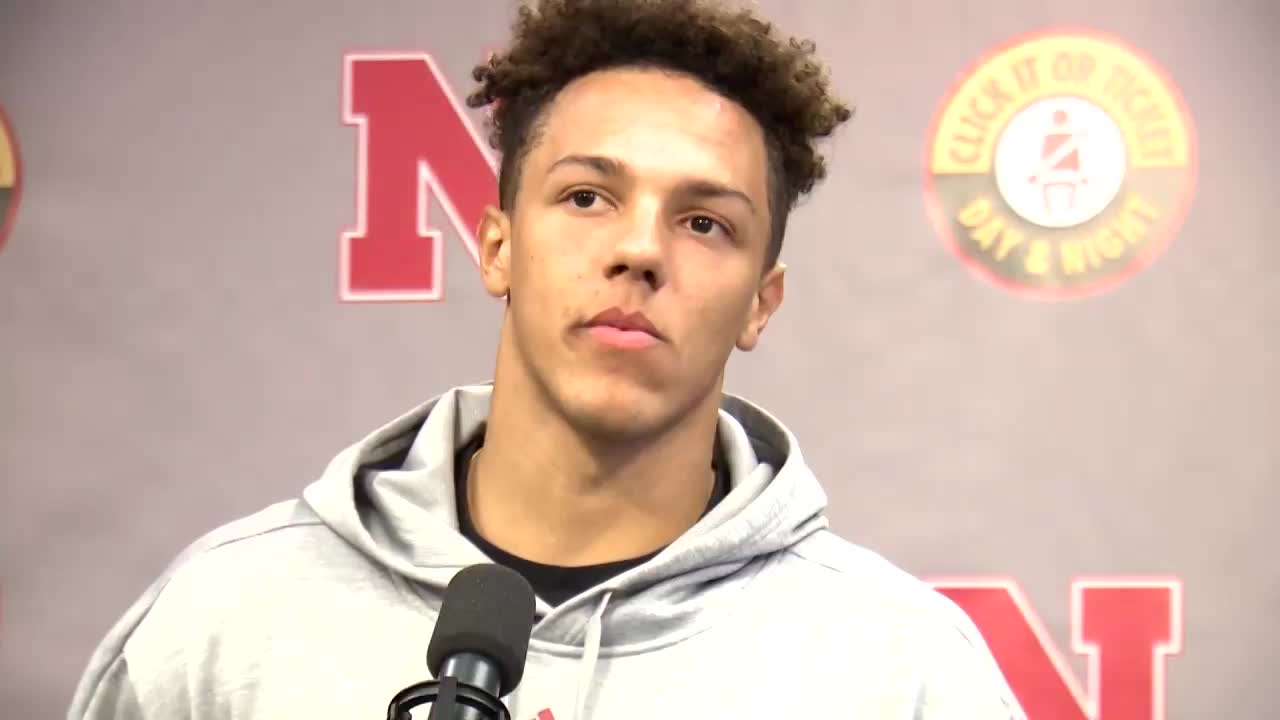 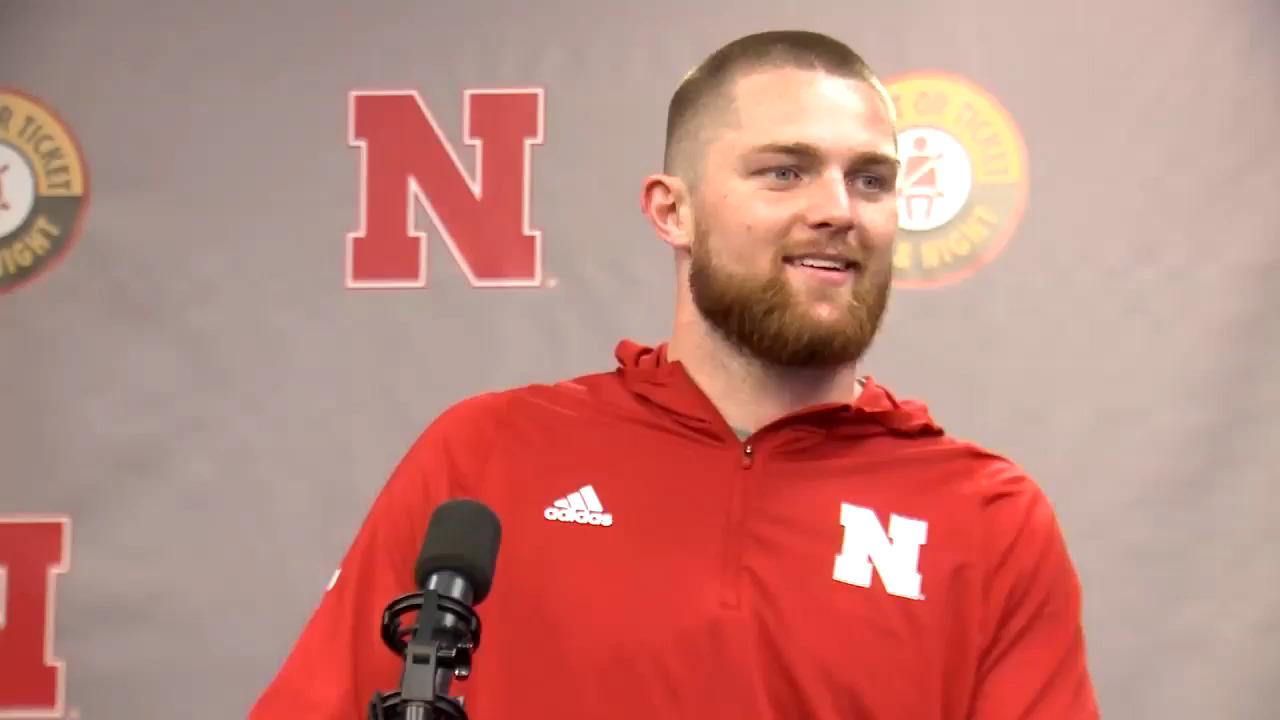 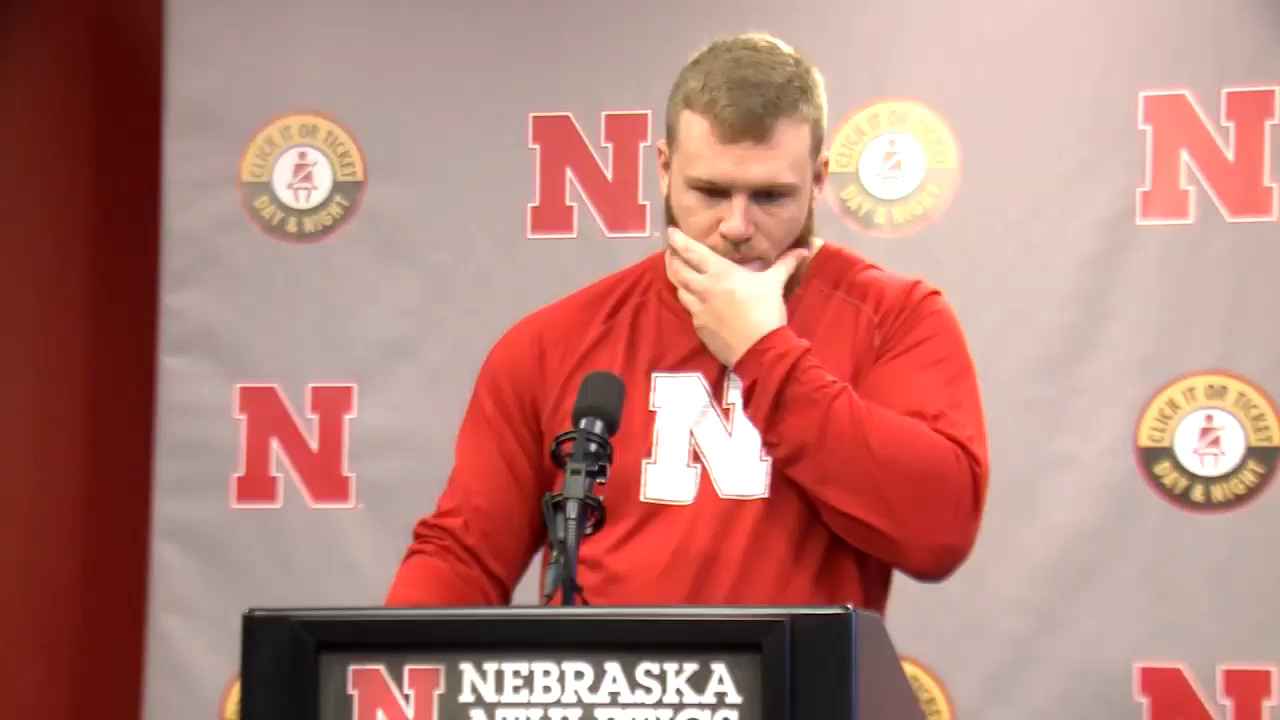 Stoltenberg on being named captain 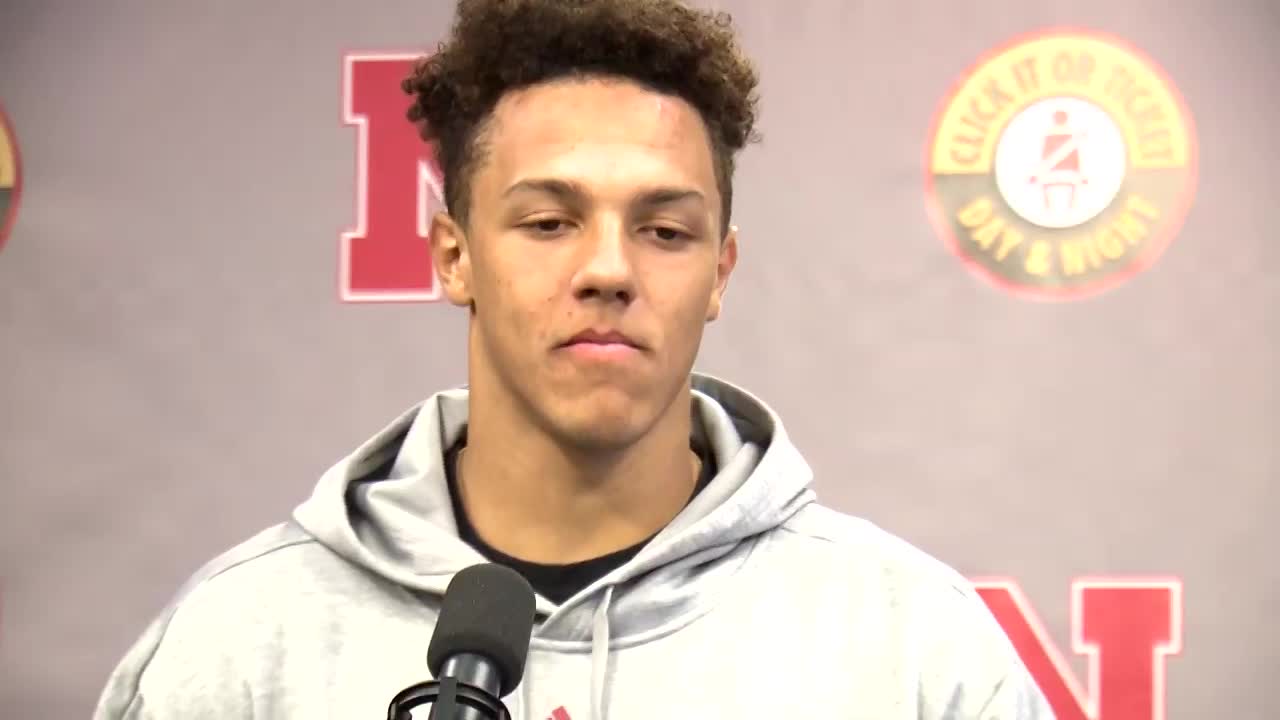 Adrian Martinez: 'I was ready' 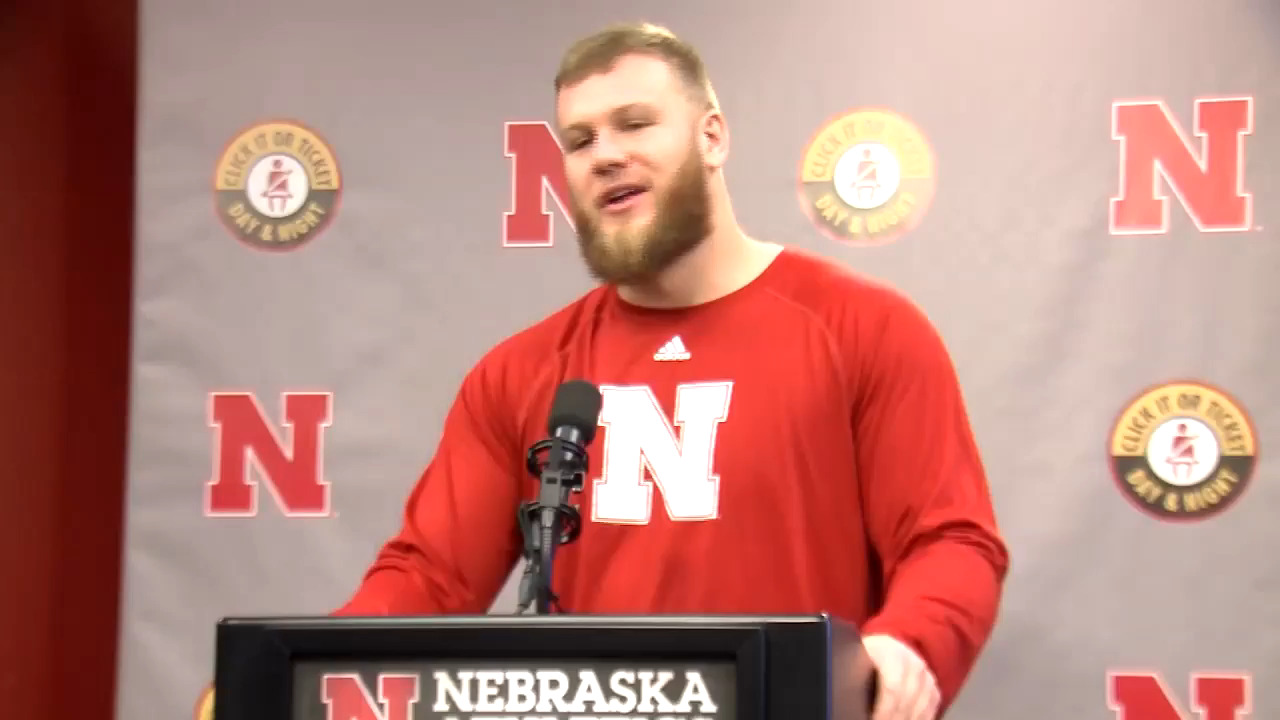 Stoltenberg on Suh and alums being back 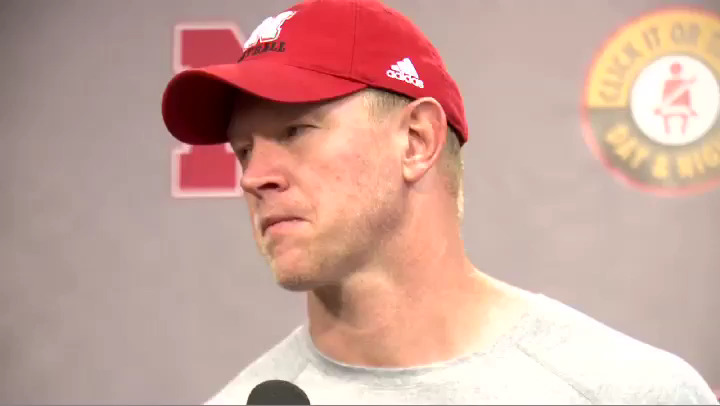 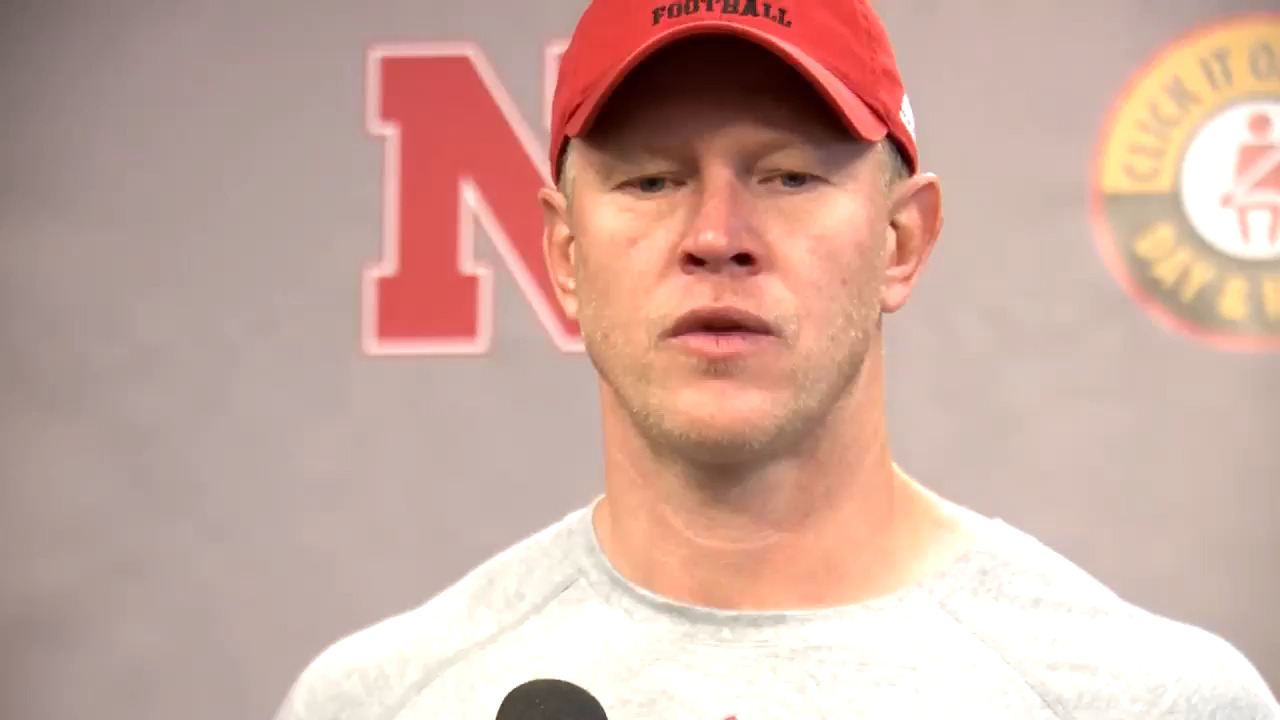 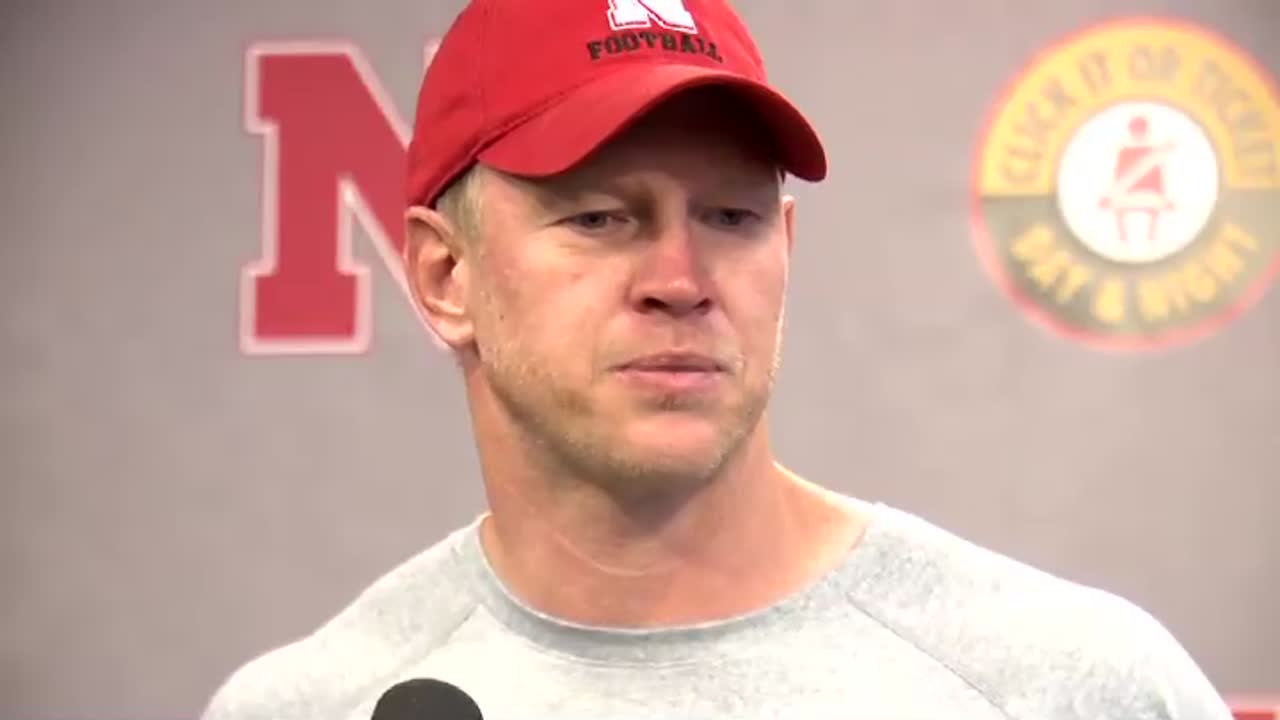 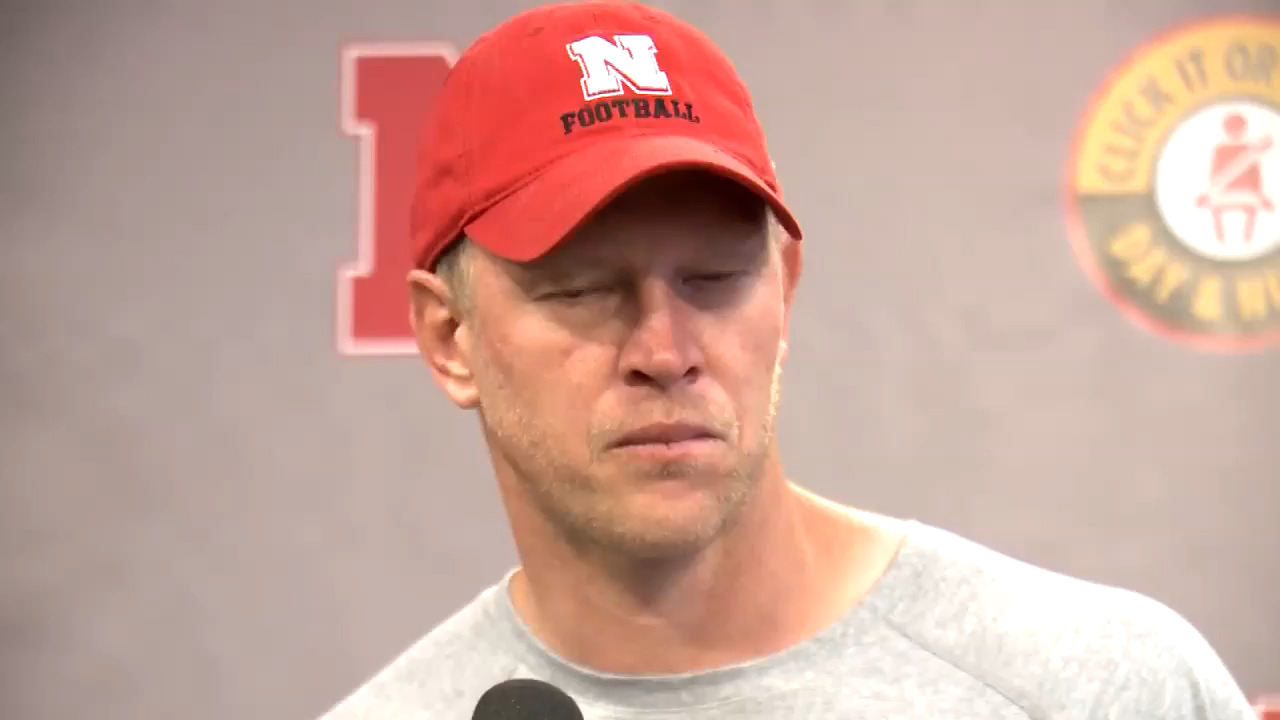 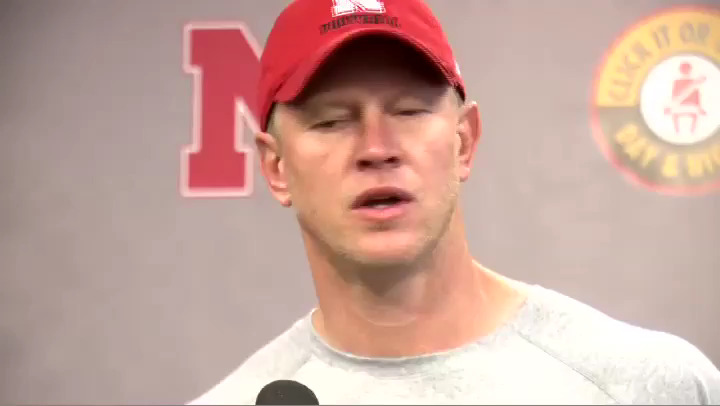 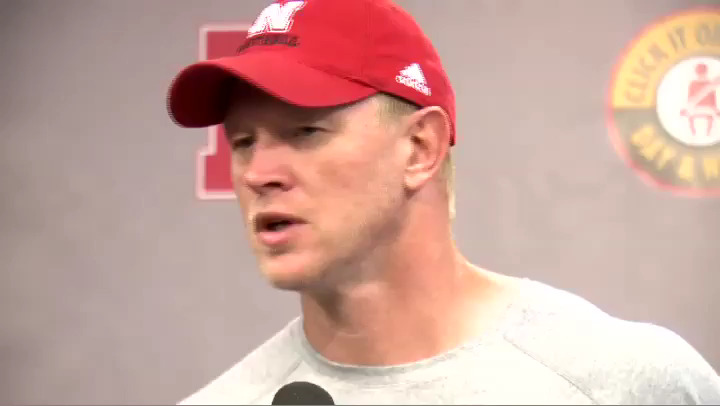 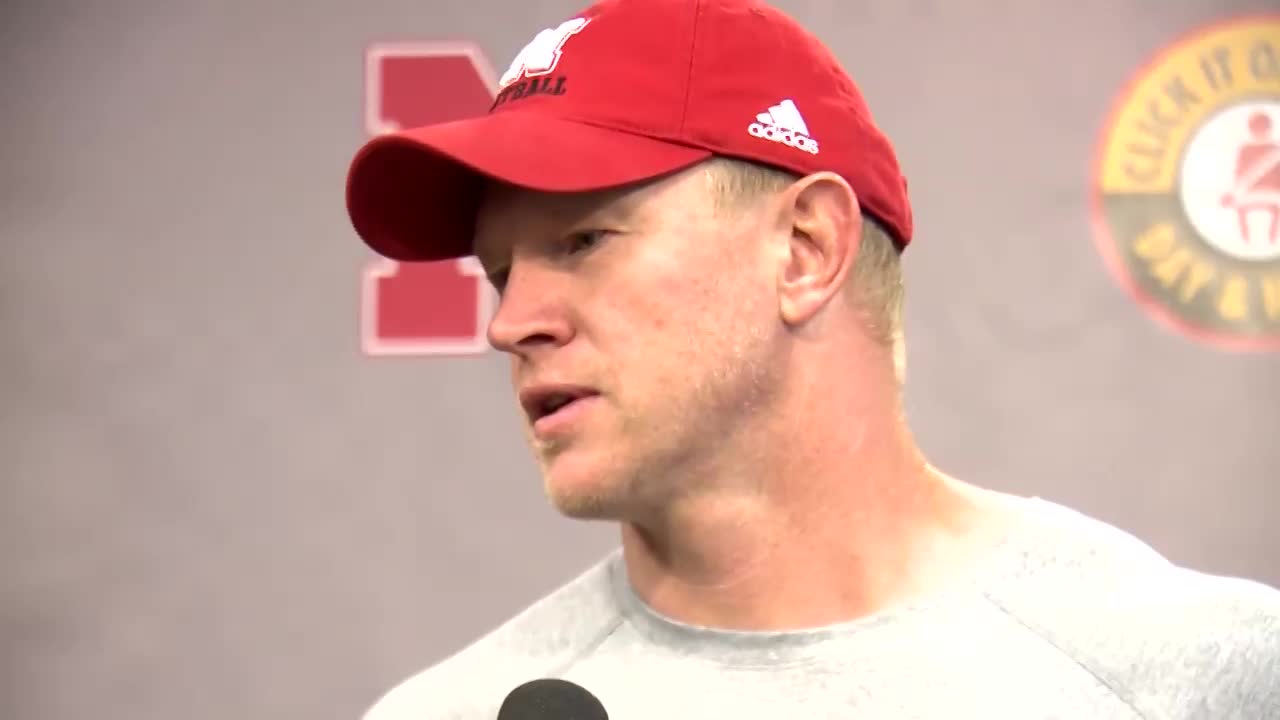 Frost talks the disadvantage of not playing Saturday 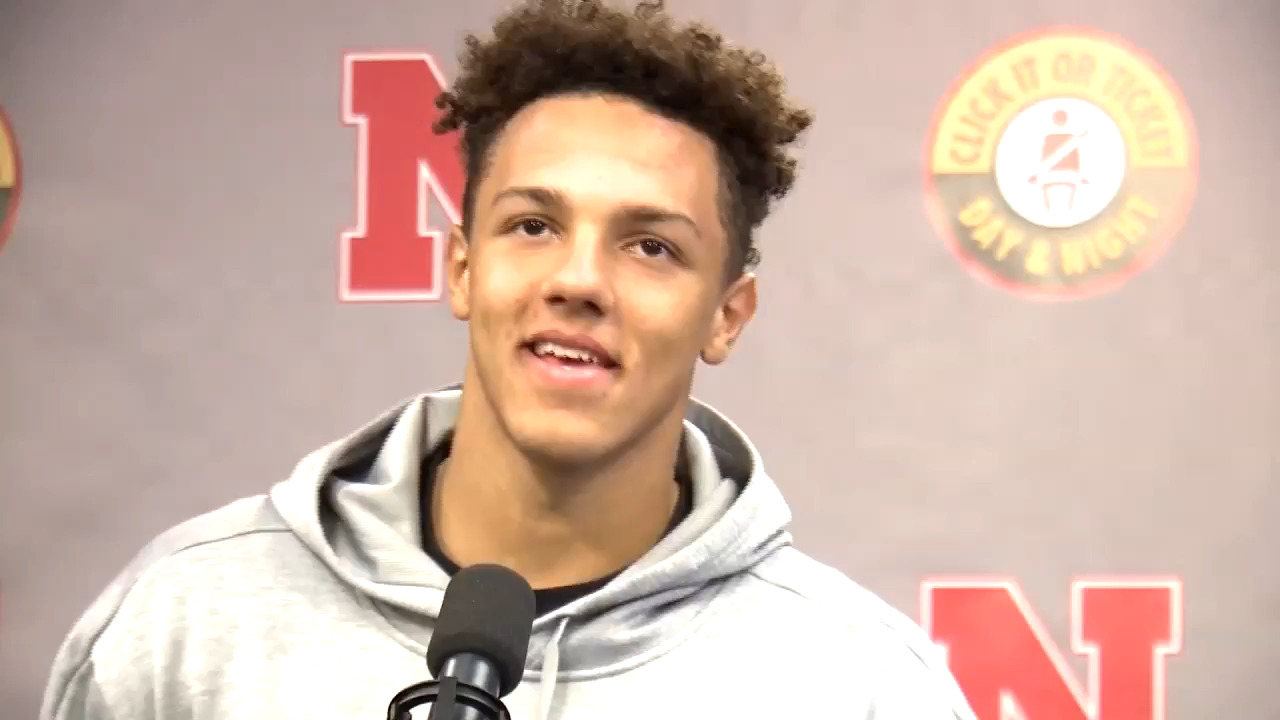 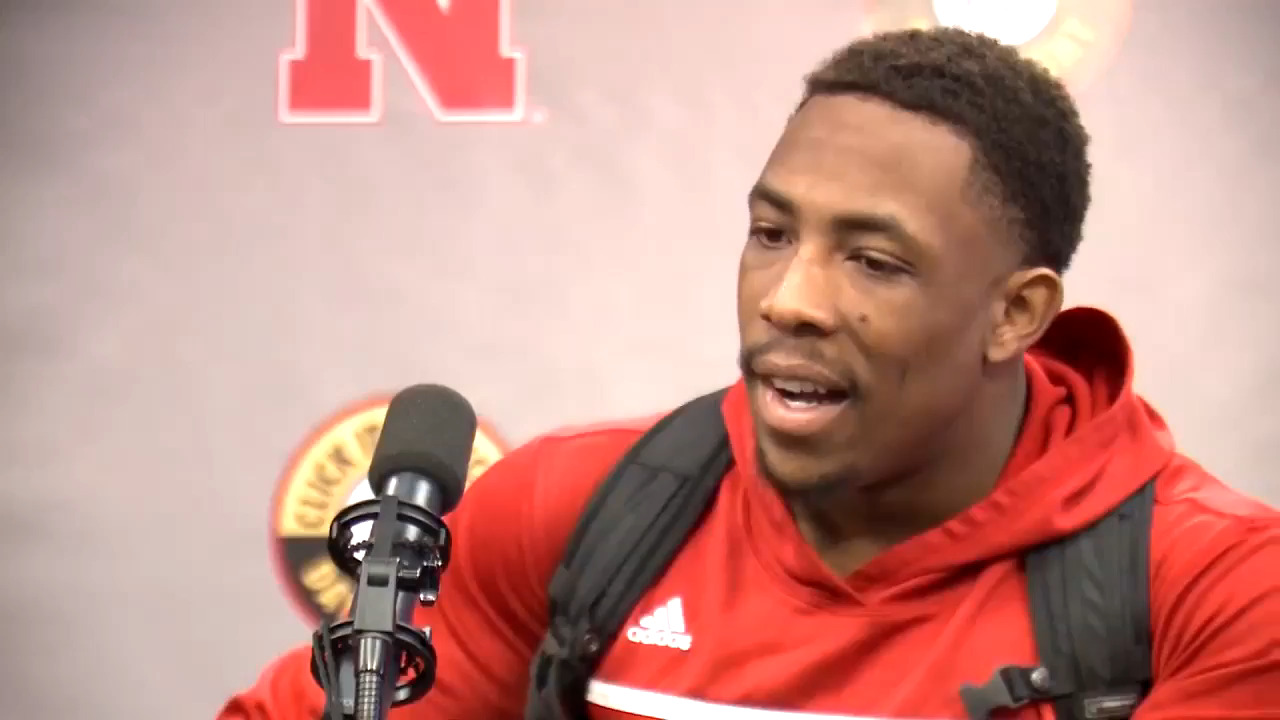 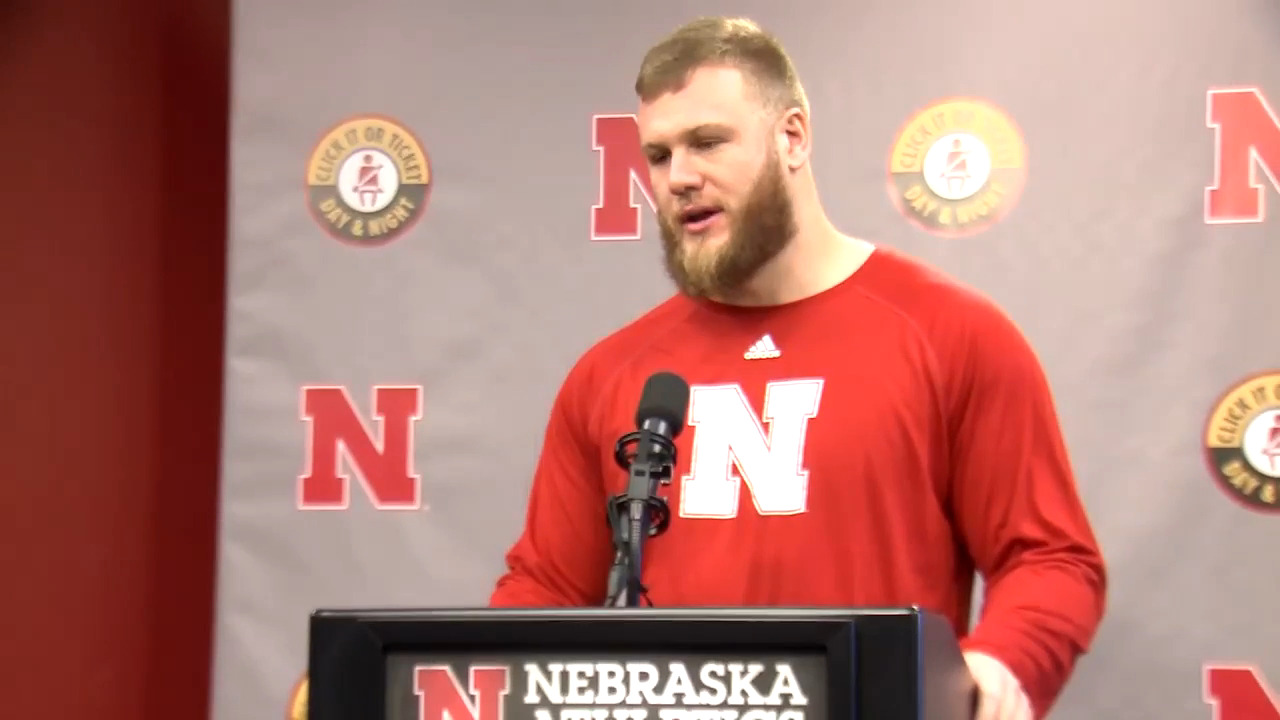 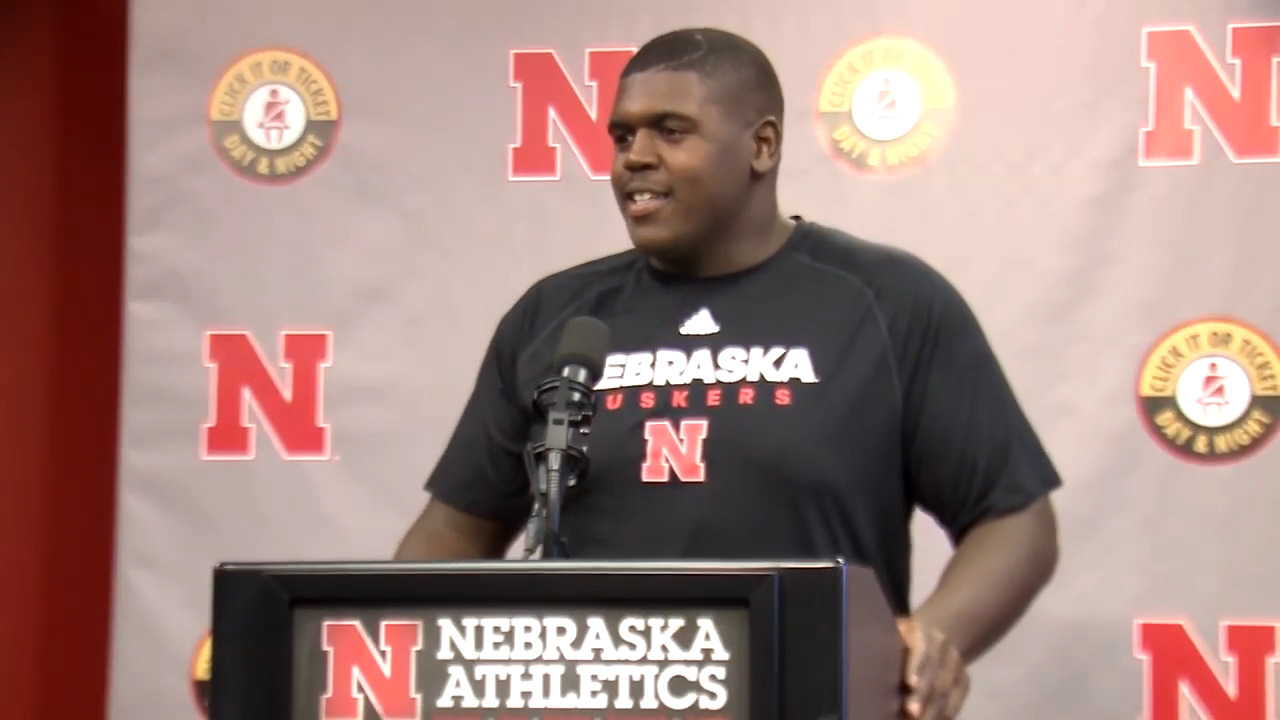 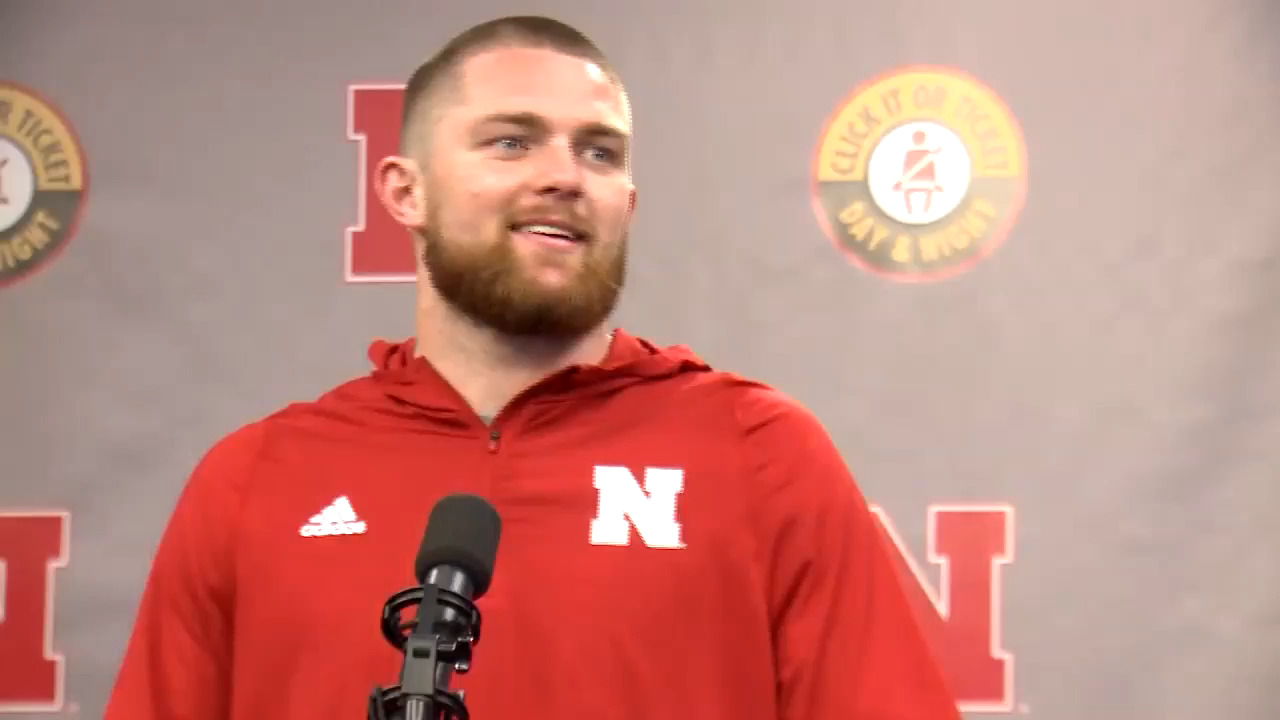 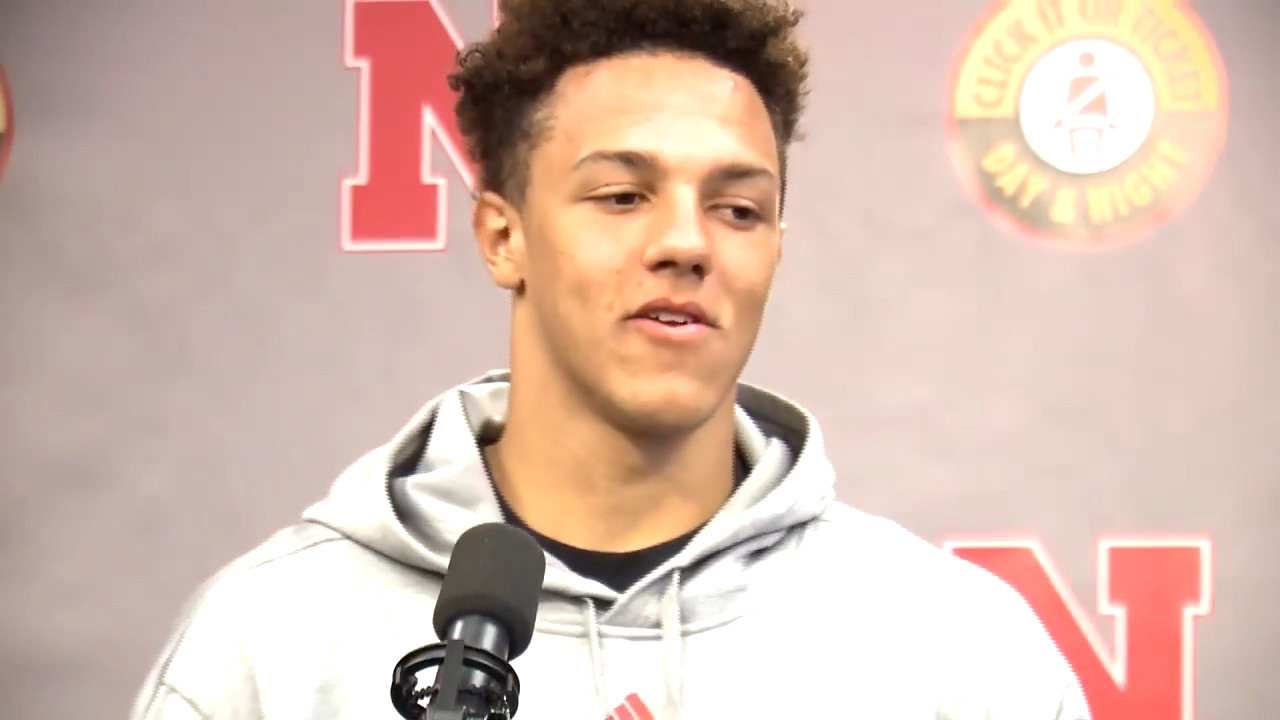 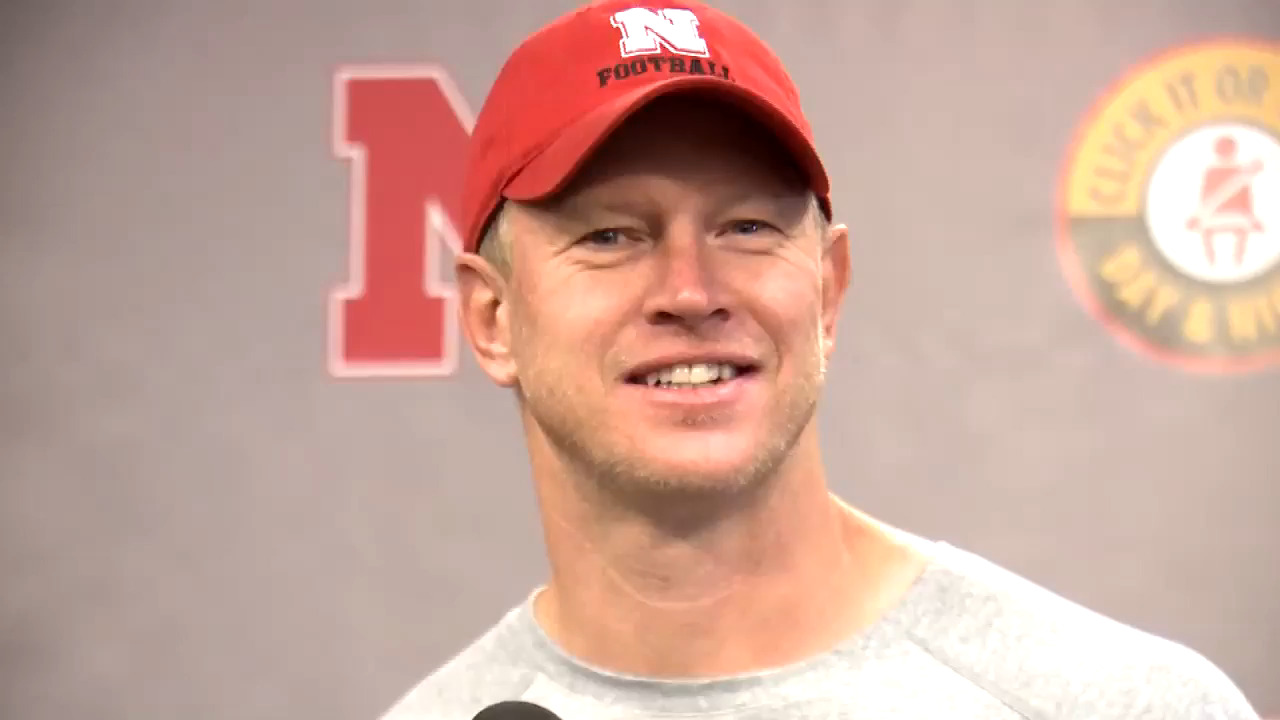 LINCOLN, Neb. — Nebraska head football coach Scott Frost talked about what went on during Saturday's Akron game that was cancelled, and looked ahead to Colorado in his weekly press conference Monday.

Frost said the whole situation was disappointing, and that Akron ultimately decided not to play Sunday, but added that if he was in Akron's shoes, he probably would've done the same thing.

"We are just disappointed. It’s been a lot of hard work and we got all dressed up for nothing. The guys were ready to play, I think more than anything I was proud of how they reacted to it, they handled the delay like pros, they wanted to play," Frost said.

He also said he thinks the players deserve to play a full slate of games and said the team will keep its options open and explore different possibilities.

Looking ahead to Colorado, Frost said the team was ready, and while he remembers the rivalry days between the teams said it'll be the Huskers first game of the year and it isn't right to call it a rivalry yet.

He noted that true freshman quarterback Adrian Martinez had his best practice ever on Monday, and while he wishes they got a chance to run everything in a real game on Saturday, he believes they'll be more than ready for Colorado on Saturday.

“To summarize, I told him to take care of the football, play like you’re the best player on the field and play fast. He was ready to do those things. You can tell when a kid is ready and I think he was ready," Frost said. "I think evidence of that is (Monday) he had his best practice I’ve ever seen him have. So, he was one of the first to speak up and say ‘we want to play’, however it works we want to play’, and I think we’ve got a team full of guys like that.”

With the cancellation on Saturday, many people questioned whether Akron was getting its full payment for the game.

The contract, obtained by 1011 NOW on Monday, shows Akron was set to be paid $1.17 million for the game, but says the agreement is void "in the event it becomes impossible to play the game" due to floods, earthquakes, fires, and several other events. Do storms with heavy rain and lightning count?

You can see the contract here.

Watch the players' and Frost's press conferences from Monday above.