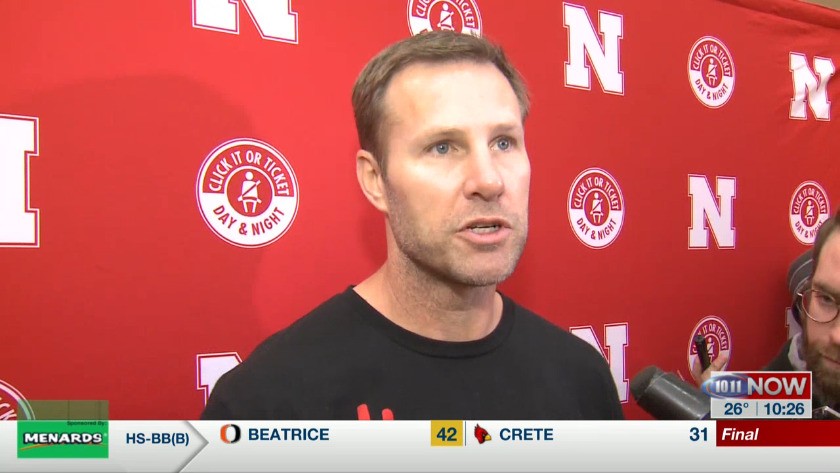 Big Ten play ahead for Huskers 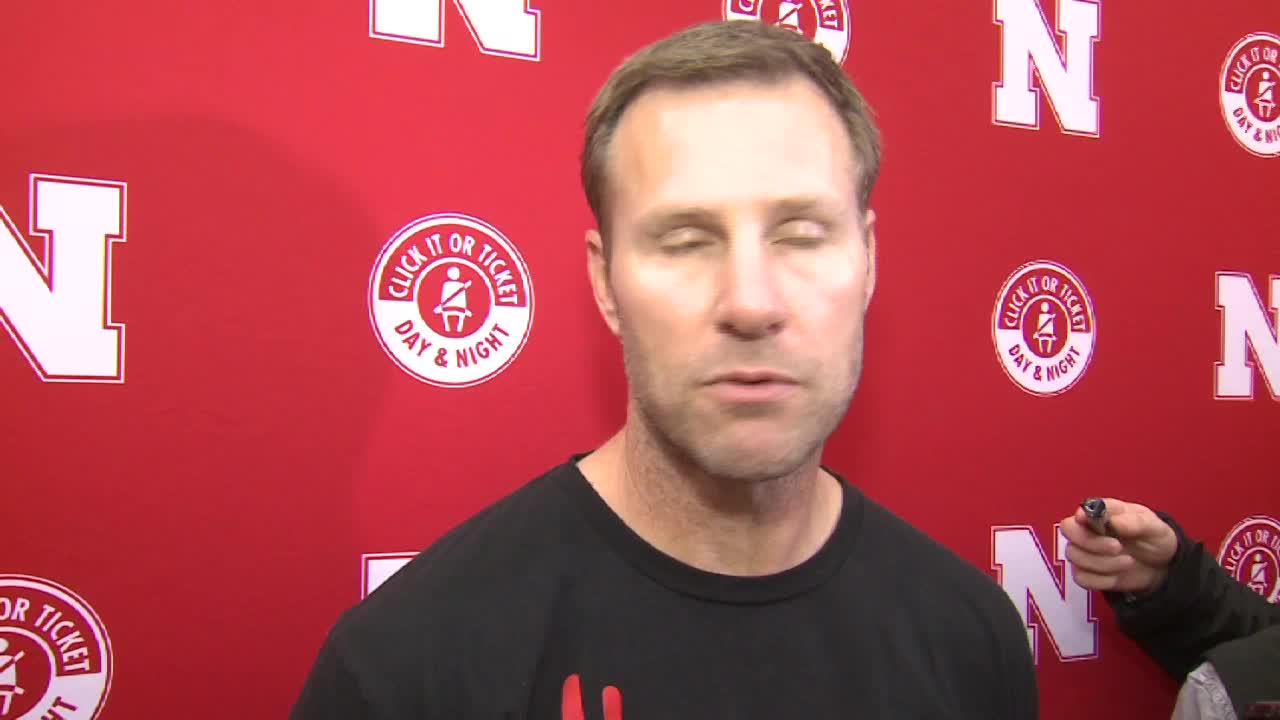 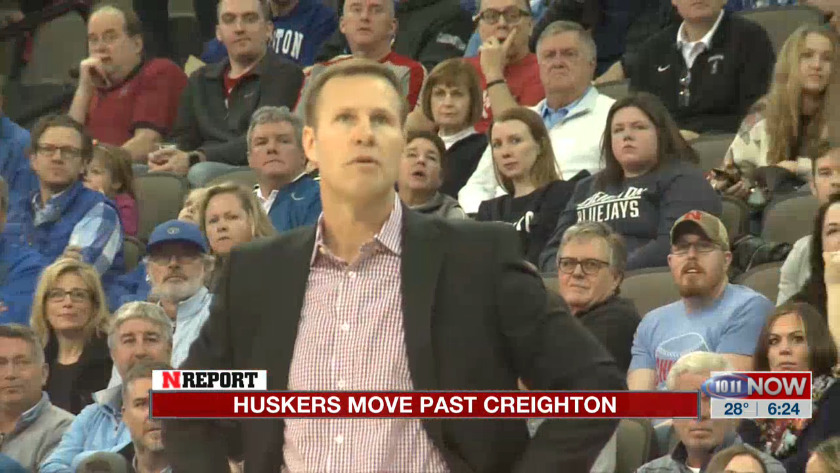 The Nebraska men's basketball team opens Big Ten action on Friday night, as the Huskers travel to Assembly Hall for the matchup with Indiana.

Tipoff at Assembly Hall is set for 7 p.m., and the matchup between the Huskers and Hoosiers will be televised nationally on BTN with Kevin Kugler and Shon Morris on the call. The game will also be available on the Fox Sports app on tablets, computers and mobile devices

Fans can follow all of the action across the state of Nebraska on the Learfield-IMG Husker Sports Network with Kent Pavelka and Jake Muhleisen on the call. The game will also be available on Huskers.com, the Huskers app and TuneIn radio. The pregame show begins one hour prior to tipoff.

Nebraska (4-5) ran into a buzzsaw last Saturday, as the Huskers fell at Creighton, 95-76. The Bluejays shot 51 percent, including 8-of-16 from 3-point range, in the first half, while holding the Huskers to just 24 percent in the opening 20 minutes. NU played a much better second half, outscoring Creighton, 54-47, in the final 20 minutes.

Senior Haanif Cheatham led five Huskers in double figures with 14 points, the fifth consecutive game he has reached double figures. A 6-foot-5 guard, Cheatham paces the Huskers in both scoring (12.6 ppg) and rebounding (5.2 rpg) while ranking among the Big Ten leaders in field goal percentage (.573). He is one of four Huskers averaging double figures in a balanced attack, while four others average at least five points per game.

The Huskers wrap up their three-game road trip by taking on an Indiana team that is 9-1 on the season following a 57-54 win over UConn at the Jimmy V Classic in New York City Tuesday evening. In that game, Indiana didn't put anyone in double figures, but had six players score at least six points, while limiting UConn to 36 percent shooting in the second half. The Hoosiers feature one of the Big Ten's top freshmen in Trayce Jackson-Davis, who leads the Hoosiers in both scoring (14.1 ppg) and rebounding (8.5 rpg).

The Huskers will have a quick turnaround, as they return to action Sunday afternoon to take on a Purdue team which is 6-3 on the year and has been off since a 14-point win over Northwestern on Dec. 7.

Nebraska's next two basketball games will be played within 44 hours of each other.

Fred Hoiberg: "I guess its pretty similar to what I've been doing the last 3-and-a-half years in the NBA." #Huskers pic.twitter.com/MRXudOKjcL