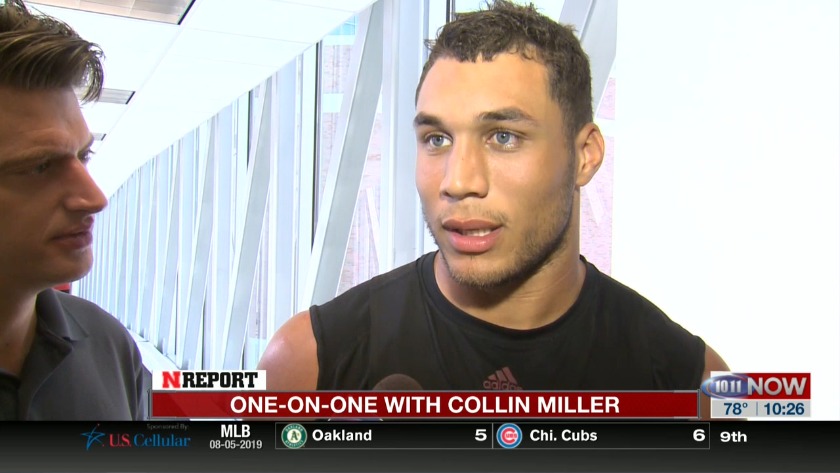 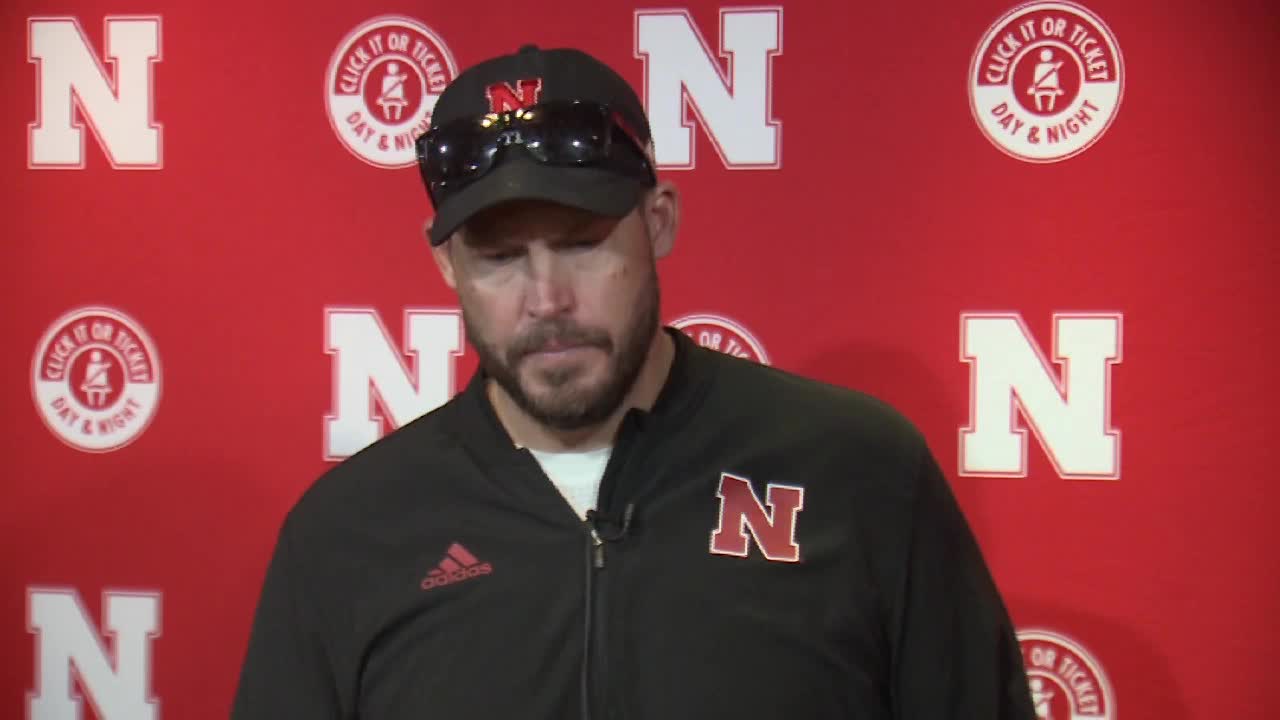 LINCOLN, Neb. (KOLN)- The Nebraska football team worked out in helmets and shoulder pads for a little over two hours on Monday outside on the Ed and Joyanne Gass practice fields.

Defensive coordinator Erik Chinander addressed the media following practice and talked about how the defense looks in its first week of practice the spring game in April.

"I think they picked up where they left off," Chinander said. "A lot of retention from the older guys, installs come a lot faster than last year. Interesting for me, kind of a different install. Kind of an older guy install and a younger guy install because there's so much retention because the kids worked so hard in the summer, but the effort has been awesome, communication has been awesome. Just their understanding of what we're trying to do has been really, really good."

Chinander also talked about how the true freshmen defensive backs are coming along since getting them to campus over the summer.

"Four days in, those guys have done some really, really good things," he said. "Now I think they've hit the rookie wall a little bit. You know, practicing like we practice and lifting and all that kind of thing, they might be getting a little heavy legged but I like where they're at. I think those guys are really good players and definitely going to help on special teams, and I hope some of them can help us on base defense or nickle defense or dime defense."

Chinander went on to discuss how leadership has developed among the players since last season.

"Oh absolutely," Chinander said of Nebraska’s offseason gains in strength and conditioning. "Just looking at them and watching them run around and watching them play and do drills, it's night and day to me. Ask Coach Dewitt about that, he's a better judge of that because me and him talked and he asked 'what do you think?', and I said 'I think we're better' and he said 'I think we're a lot better.' When you're not around it for four months and then you jump back in he said it just looks different. So I will take his word for it."

The Huskers will take their first day off of fall camp on Tuesday before returning to the practice field on Wednesday morning. Nebraska kicks off its season on Saturday, Aug. 31 against South Alabama at Memorial Stadium at 11 a.m. CT.

Fall Camp is back for Nebraska and that means @CoachChinander is back bringing the ������. #Huskers pic.twitter.com/au5VUVlKiD

Awesome news that @Coach_Dewitt is back at practice for Nebraska. #Huskers
Video from: @kevinsjuts pic.twitter.com/qyENtnMQHu

To no surprise, Adrian Martinez is having a good start to Fall Camp. 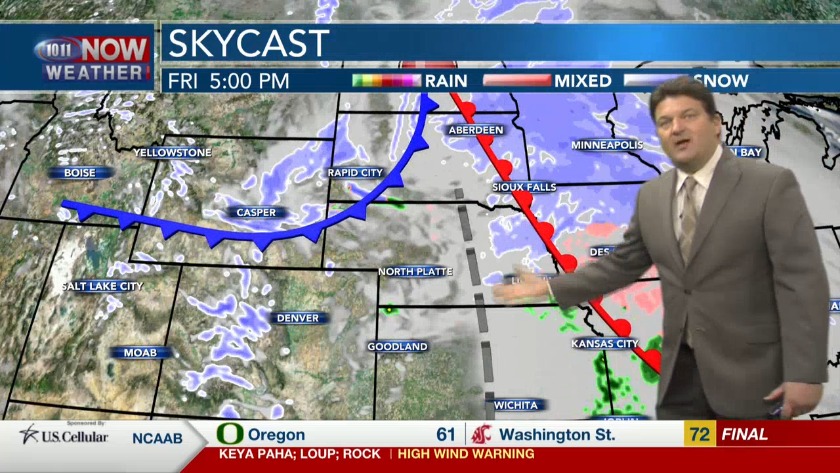