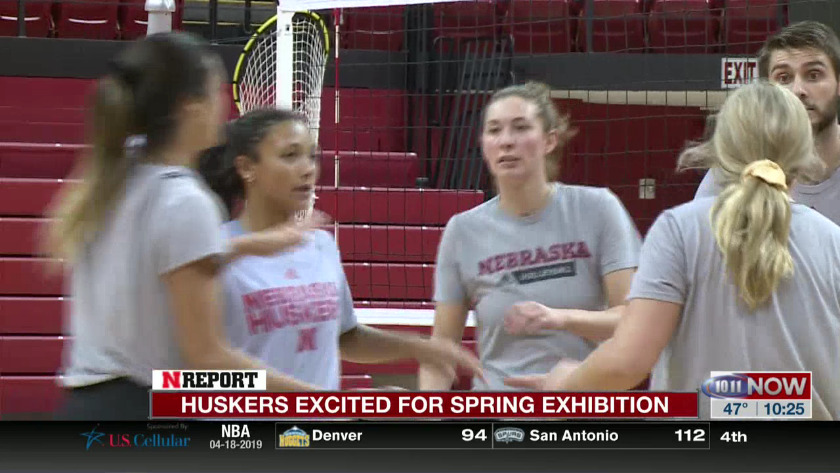 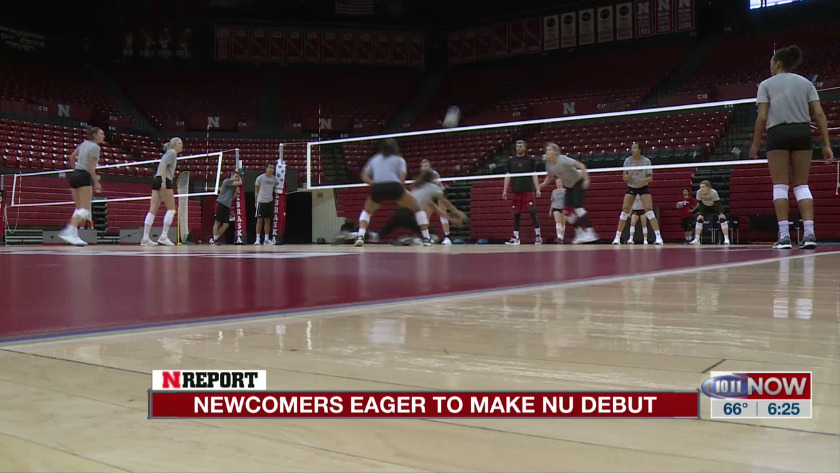 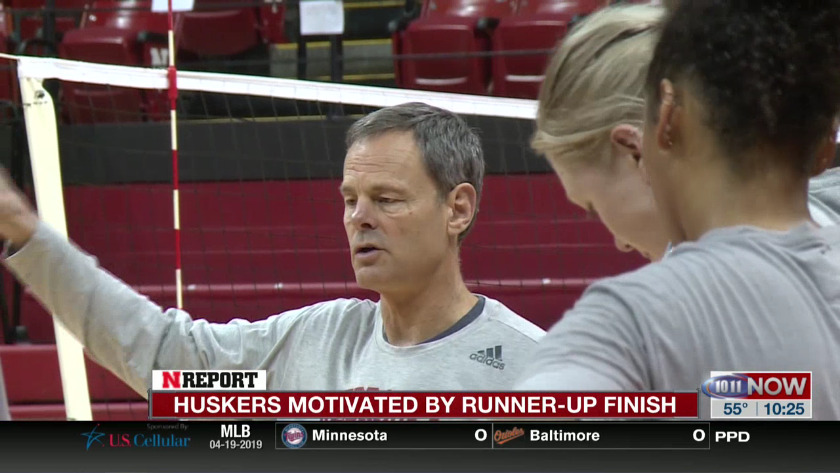 The Nebraska volleyball team will play its lone 2019 spring match against Colorado State at the McCook Community College Graff Events Center in McCook, Nebraska on Saturday, April 20 at 1 p.m. Doors to the match will open at 11:30 a.m., and the match will air on select Husker Sports Network radio affiliates (including 107.3 FM in Lincoln, 105.9 FM in Omaha, 92.7 FM, 100.1 FM and AM 1580 in the Central Nebraska area), online at Huskers.com and on the Huskers app. The Husker volleyball players will sign autographs following the match.

The trip to McCook continues Nebraska’s tradition of touring the state for spring volleyball matches. The Huskers played Colorado State in Kearney in 2017 and have also made recent visits to Grand Island, Wayne, Norfolk and Ogallala.