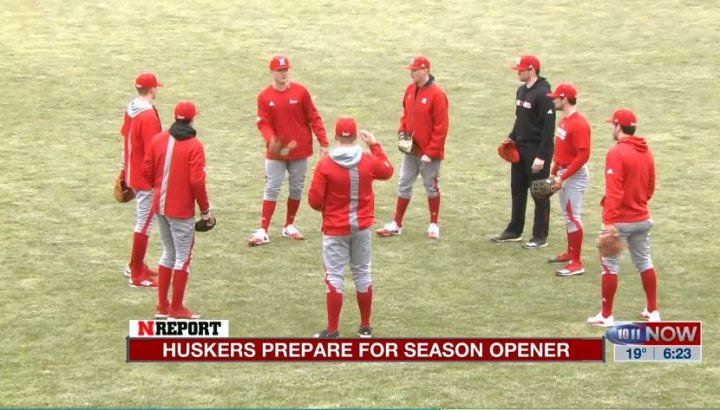 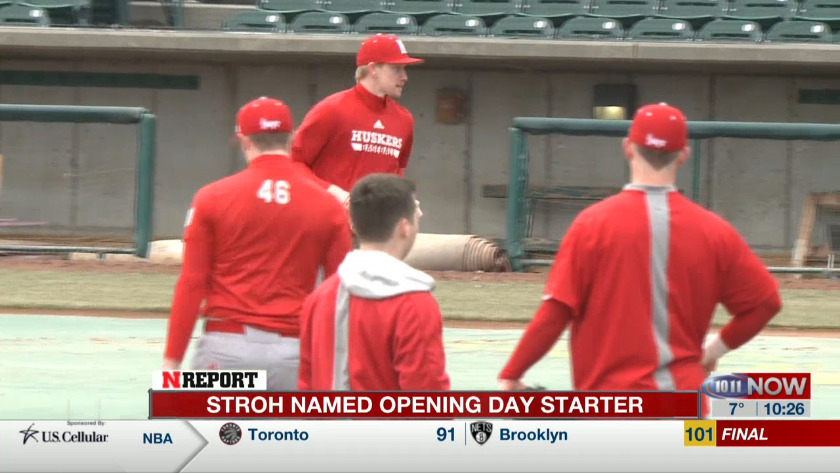 Palensky, a second-team All-Big Ten selection last season, led the Husker offense in nearly every statistical category, including batting average (.320), hits (71), runs scored (43), home runs (7) and total bases (107). The junior outfielder from Papillion, Neb., shared the team high in doubles (11) and triples (2), while ranking second on the team in RBIs (35).

Schwellenbach, a sophomore infielder/right-handed pitcher, batted .275 during his first season at Nebraska in 2019. He tallied 44 hits, five home runs, five doubles, 22 RBIs and 26 runs scored in 44 games. A Saginaw, Mich., native, Schwellenbach earned a spot on the 2019 Big Ten All-Tournament Team after going 7-for-19 with nine RBIs over five games at the event.

Stroh, a senior left-handed pitcher, sat out last season after transferring from Purdue, where he pitched in 2017 and 2018. While with the Boilermakers, he went 10-6 with a 4.34 ERA in 32 appearances with 86 strikeouts over 159.2 innings and garnered third-team All-Big Ten accolades in 2017. A Kearney, Neb., native, Stroh spent the 2016 season playing at Coffeyville Community College in Kansas.