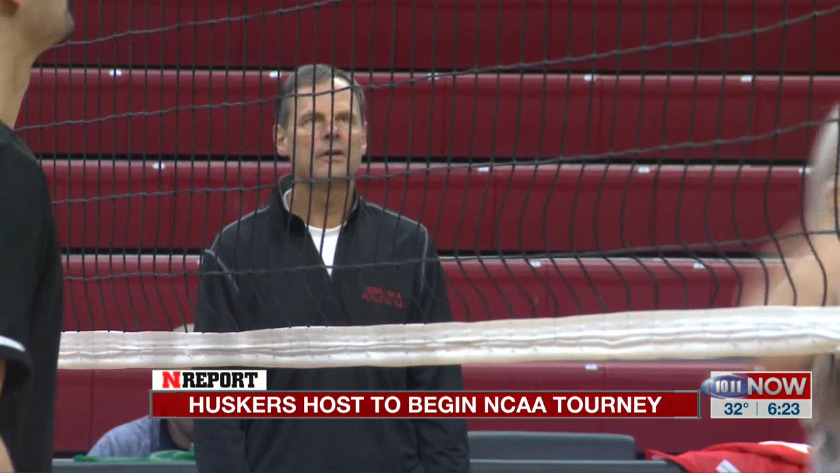 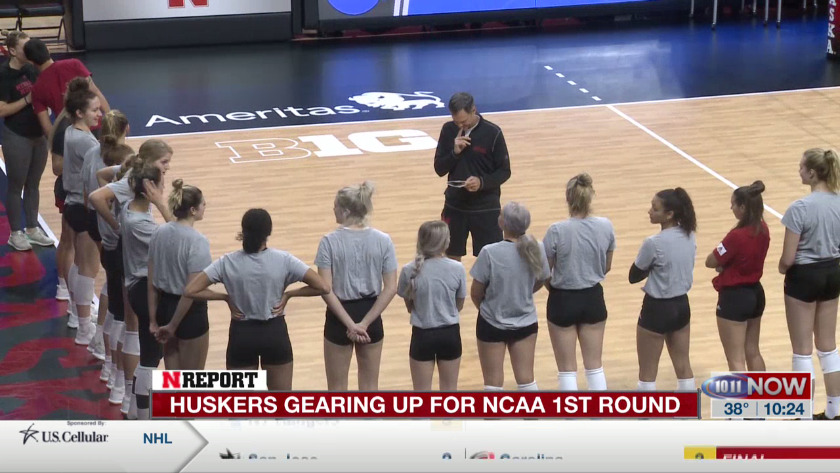 Huskers gear up for opening round 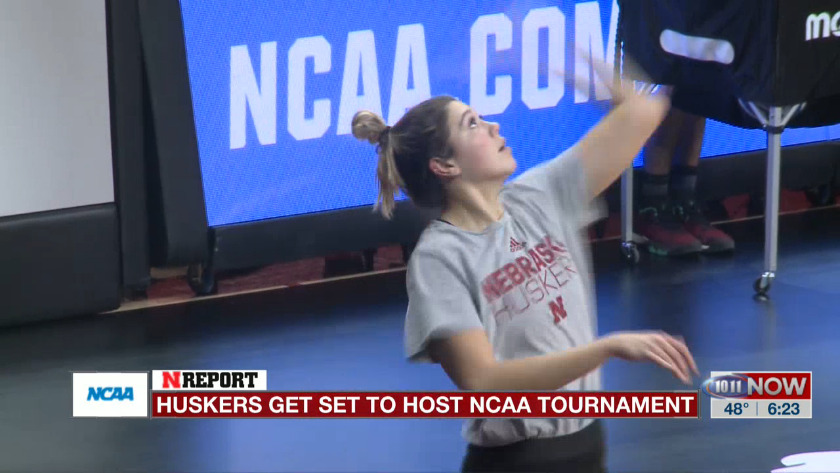 The Nebraska volleyball team was selected as the No. 5 overall seed for the NCAA Tournament and will host the NCAA Tournament first and second rounds at the Bob Devaney Sports Center this weekend. The sixth-ranked Huskers, making their 38th straight NCAA Tournament appearance, will open the tournament on Friday at 7 p.m. against the Ball State Cardinals, champions of the Mid-American Conference. The 4:30 p.m. match will feature the Missouri Tigers of the SEC and the Northern Iowa Panthers of the Missouri Valley Conference. Friday's winners will meet on Saturday, Dec. 7 at 7 p.m. in the NCAA second round.

• Nebraska is in No. 4 Wisconsin's region along with No. 12 national seed Hawaii and No. 13 Texas A&M. The Huskers would only have an opportunity to host an NCAA regional if they advance past the opening two rounds and Wisconsin gets upset in the first or second round.

• Husker Sports Network will broadcast all the Husker action on HSN radio affiliates, including 107.3 FM in Lincoln and AM 590 in Omaha. A live audio stream will be provided at Huskers.com and the Huskers app. John Baylor is in his 26th season doing play-by-play for the Husker volleyball program. Lauren (Cook) West, a former All-America setter for the Huskers, will provide color commentary.

About the Huskers
• Nebraska went 25-4 in the regular season and 17-3 in the Big Ten Conference, good for a three-way tie for second place with Penn State and Minnesota and one game behind league champion Wisconsin.
• The 2019 season marks the 35th time that Lincoln has hosted NCAA first and second round competition. Nebraska is 113-32 (.779) in 37 previous NCAA Tournament appearances. The 2019 Husker squad is looking to become the first Nebraska volleyball team to reach five straight final fours, though the Huskers have a young team with no seniors on their roster for the first time in school history.
• Nebraska has won 52 straight matches against unranked opponents since 2017.
• Over the last six seasons, Nebraska has a 61-4 record in the months of November and December.
• The Huskers rank eighth in the nation and first in the Big Ten with an opponent hitting percentage of .149 this season.
• Lexi Sun leads NU with 3.57 kills per set and is hitting .275 on the season. Sun was named to the All-Big Ten First Team.
• All-America middle blocker Lauren Stivrins averages 2.57 kills and 1.06 blocks per set while hitting a team-best .383 this season. Stivrins is a two-time All-Big Ten First Team selection.
• Freshman Madi Kubik adds 2.73 kills and 2.52 digs per set. She was the Big Ten Freshman of the Year and an All-Big Ten Second Team member.
• Nicklin Hames provides 10.91 assists per set and 2.90 digs per set. She has 15 double-doubles on the season and was named to the All-Big Ten First Team.
• Jazz Sweet is putting down 2.68 kills per set on the season while hitting .274.
• Callie Schwarzenbach leads the team in blocks at 1.09 per set.
• Freshman libero Kenzie Knuckles is leading the Huskers in digs with 3.71 per set this season. She was an All-Big Ten Freshman Team selection along with Kubik.

Scouting Ball State
• Ball State is making its ninth NCAA Tournament appearance and first since 2011. The Cardinals won the Mid-American Conference Tournament, beating Bowling Green, 3-2.
• Ball State ranks 19th nationally in digs per set (17.54), and libero Kate Avila averages 4.71 per set.
• Natalie Risi, the MAC Freshman of the Year, leads the team with 2.93 kills per set. Kia Holder adds 2.63 kills per set and was named the most valuable player at the MAC Championship.

"This has been a really challenging season." -John Cook@NicoleGriff1011 has NCAA Tournament Eve reports with @Huskervball coming up on @1011Sports! pic.twitter.com/9nk74ggkcD