The Huskers improve their record to 12-3. The Big Red had to shake off a slow start against the Spartans. NU lost the first set while committing three early service errors. Nebraska was able to shake off the slow start by leaning on its defense. The Huskers held Michigan State to .038 hitting. 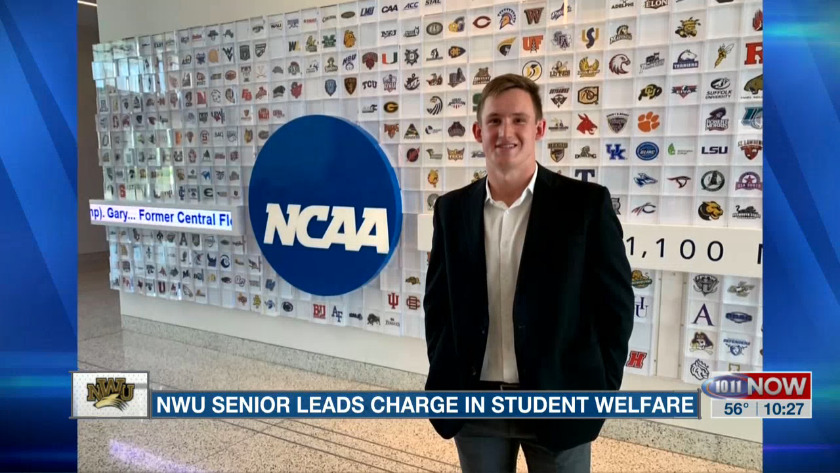 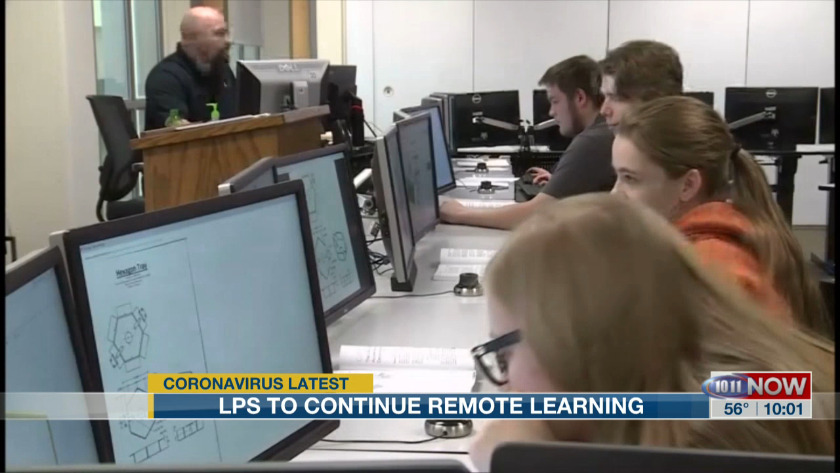 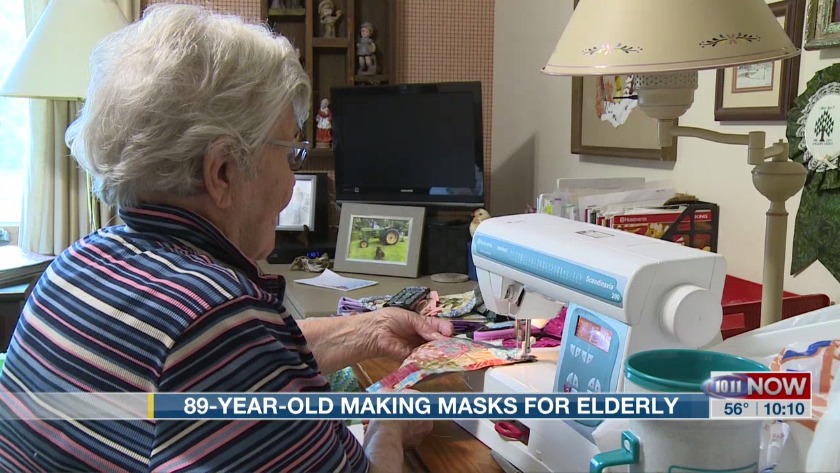