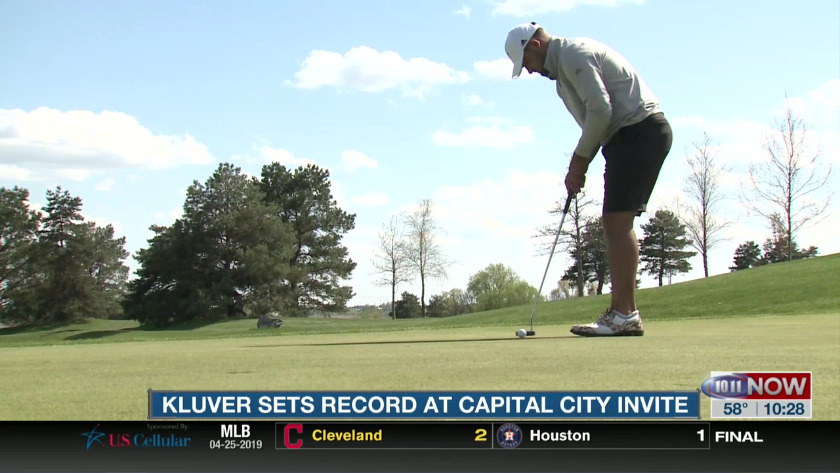 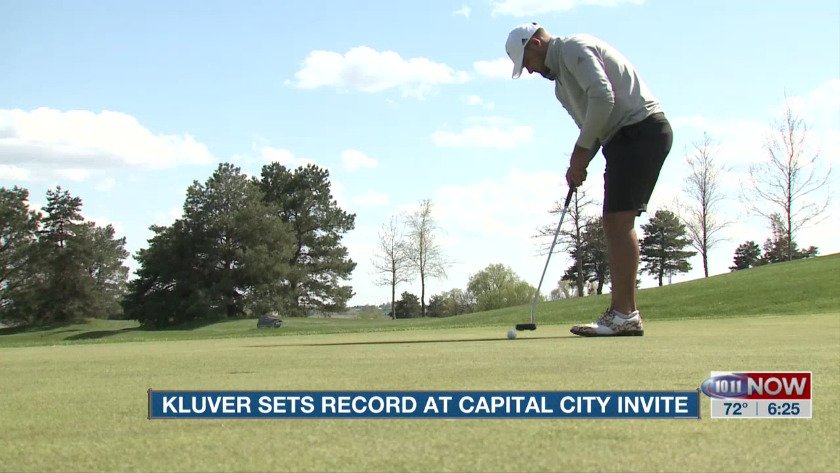 Luke Kluver had a pair of bogeys on the front nine Thursday at Yankee Hill Country Club. It didn't stop him from having a historic performance. Kluver won the Capital City Invite by turning in the lowest score in the tournament's history. Kluver finished the day 8-under par (64). The Norfolk senior had an eagle and multiple birdies during a round in which he said, "My putter was on fire."