Lincoln East and Kearney battled on the wrestling mat Thursday night. But it was no ordinary dual. The match-up took place inside Lincoln East's school auditorium.

Fans for both programs packed the venue with the wrestling mat placed under a spotlight on the stage. Prior to each bout, wrestlers were introduced individually, each receiving cheers from the crowd.

The Spartans, ranked third in Class A, won the dual 45-19. Two-time state champion Maxx Mayfield won his bout with a first-period pin.

Kearney's performance was highlighted by Cisco Rivas at 132 pounds. He won by fall, while competing up a weight division. As a team, the Bearcats are ranked #4 in Class A. 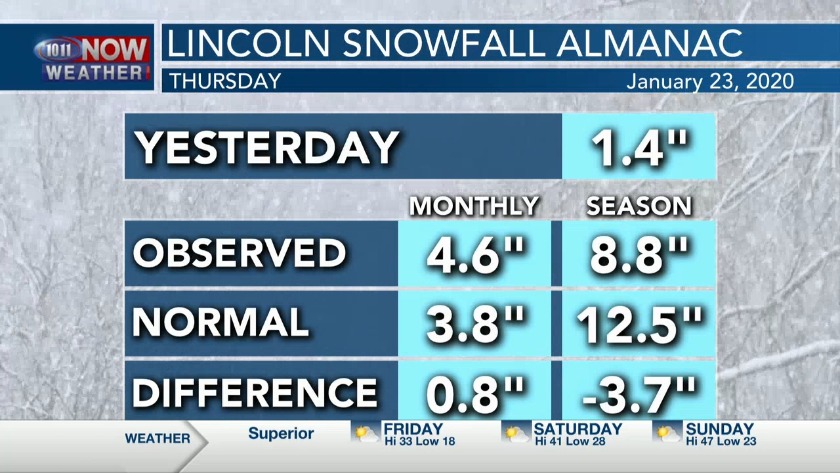 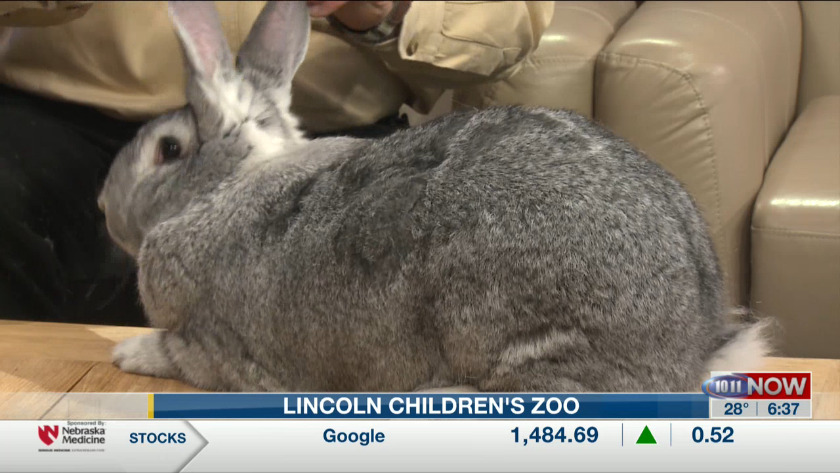