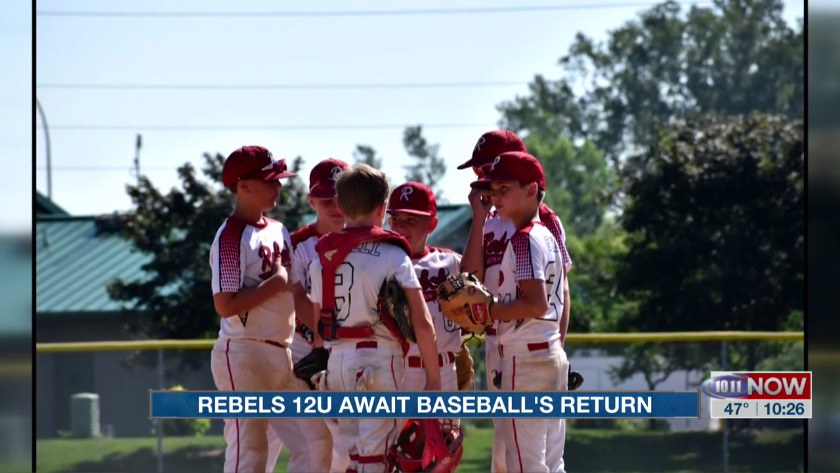 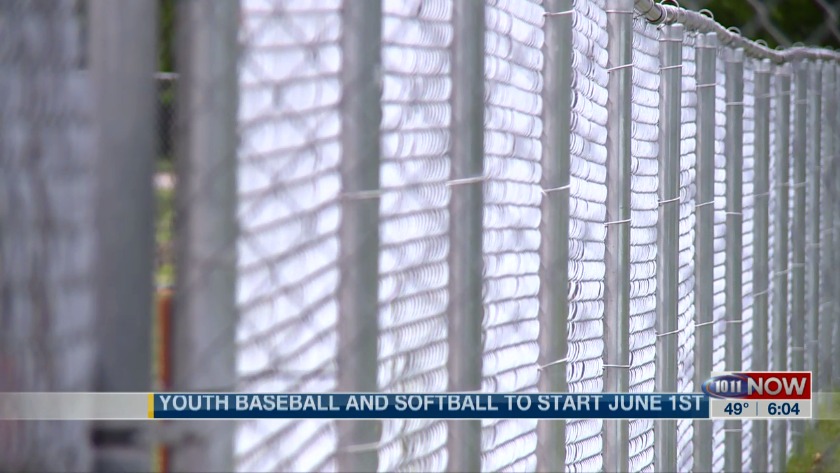 The Lincoln Rebels 12U were scheduled to play in Cooperstown, New York this summer. That tournament has been canceled, but the rest of their season may not be.

Nebraska Governor Pete Ricketts announced on Monday youth baseball teams can resume practice on June 1st. There is a list of guidelines, which includes parents watching from the parking lot. Games, according to Governor Ricketts, can begin June 18th.

"I'm excited I'm able to play one of my favorite sports and hang out with all of my friends," Rebels player Luke Mitchell said. The Rebels, which compete at the AAA level, had tournaments scheduled in Nebraska, Kansas City, Iowa, and New York. Players understand tournaments may not happen in 2020, but remain hopeful to play regular season games.

"It was good hearing that we can actually playing baseball this summer," Braxton Glines said.

In preparation for the Cooperstown tournament, the Rebels had raised around $17,000. The fundraising efforts included selling gift cards, parents working concession stands, and serving on the clean-up crew at Memorial Stadium and the Ice Box.

"I was really hoping that it will be a fun experience and we can play some top-notch teams," Brennan Vernon said.

The Lincoln Rebels, whose alumni include Alex Gordon and Joba Chamberlain, send their 12U team to Cooperstown each summer.

"Its really hard hearing from other age groups that it was the best time of their life," Trenton Ernst said. "Its hard to think that we're not going to be able to have that in our Rebels career."