NWU climbs to #6 in D-III Poll

The Nebraska Wesleyan men’s basketball team moved up another spot in this week’s NCAA III Men’s Basketball rankings as the Prairie Wolves are ranked No. 6 in the tehth D3hoops.com NCAA III Top 25 poll that was released on Monday night (Feb. 10).

Nebraska Wesleyan earned 508 total points to climb from 7th to 6th in this week’s top 25 poll. It is the fourth straight week the Prairie Wolves have moved up in the rankings.

Swarthmore, the only undefeated team in NCAA III basketball, is No. 1 with 618 points and 20 first place votes. St. John’s, who’s only loss is to Nebraska Wesleyan, is ranked No. 2 with four first place votes and Randolph-Macon is No. 3 with a first place vote. St. Thomas comes in at No. 4 and Wittenberg is No. 5 as all of the top five remain unchanged.

The Prairie Wolves are now 20-2 overall having won 10 straight games. NWU won their fourth straight American Rivers Conference regular season title over the weekend when they moved to 13-0 in league play with three games remaining.

NWU is back in action on Saturday (Feb. 15) when they host Central College at 4 pm in Snyder Arena. The Prairie Wolves have won 33 of their last 34 conference regular season games and 18 straight for the third longest streak in NCAA III basketball. 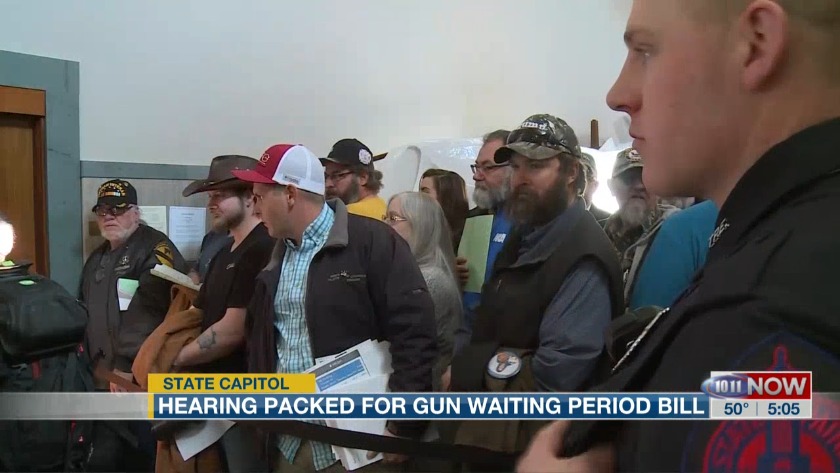 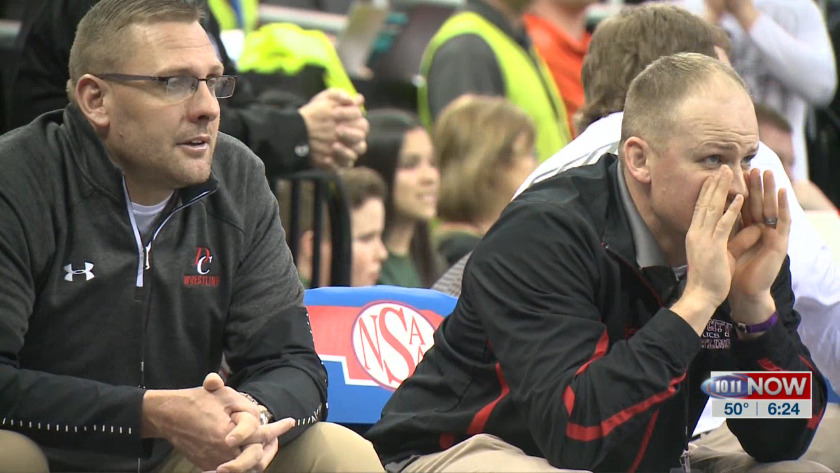 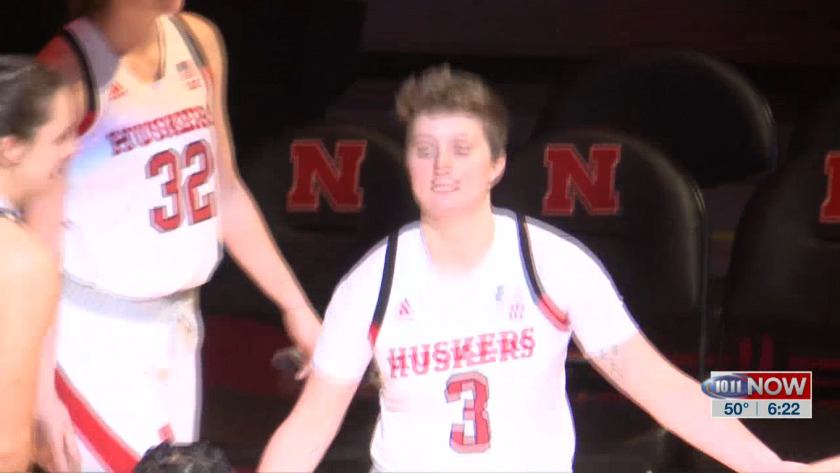