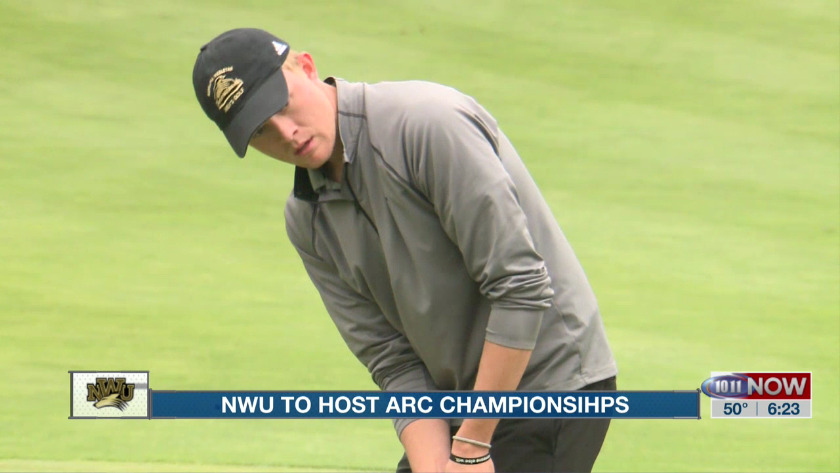 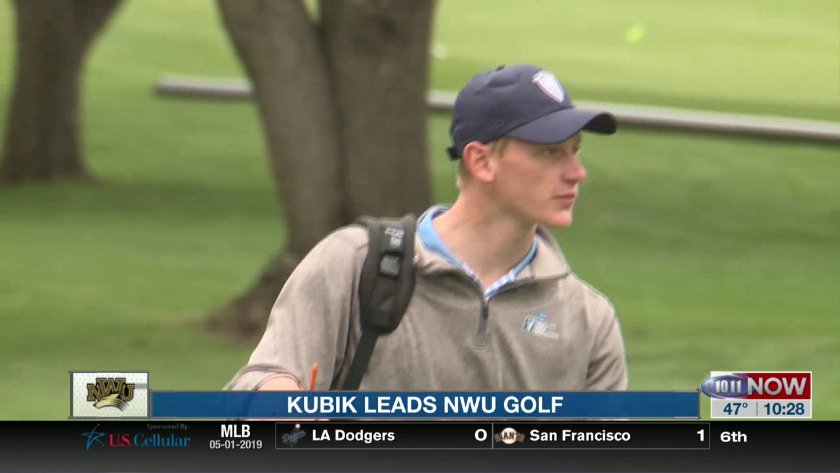 The 2019 American Rivers Conference Men’s Golf Championship final rounds are this weekend (May 3-4) at Hillcrest Country Club in Lincoln, Neb. Rounds 3 and 4 of the championships, hosted by Nebraska Wesleyan University, will begin at 9:00 am on both days with the awards ceremony to conclude the event on Saturday at approximately 3:00 pm.

Nebraska Wesleyan is the defending conference champion and holds the team lead after the first round of play. NWU shot a team score of 306 in round one on April 26, which is eight strokes ahead of second place Luther College. Round two of the 2019 A-R-C Men’s Golf Championships was cancelled due to poor weather conditions at Finkbine Golf Course in Iowa City, Iowa.

On Friday play begins at 9:00 am at Hillcrest Country Club with teams teeing off both hole No. 1 and hole No. 10. Teams in standings 4-6 start on the front nine with teams 7-9 starting on the back. The top three teams, including Nebraska Wesleyan, have tee times starting at 9:50 am on hole No. 1.

Saturday’s tee times will be based on the team standings after play on Friday. The top three teams will once again tee off at 9:50 am on Saturday morning on hole No. 1. Teams 4-6 and 7-9 start Saturday’s play at 9:00 am.

NWU sophomore Alex Kubik (Aurora, Neb.) is the individual leader after round one. Kubik shot +1 (72) to lead by one stroke over Luke Winker of Coe College. Jeff Paschal (Papillion, Neb.) from NWU is 3rd at +3. The top ten individuals are named to the American Rivers All-Conference team.