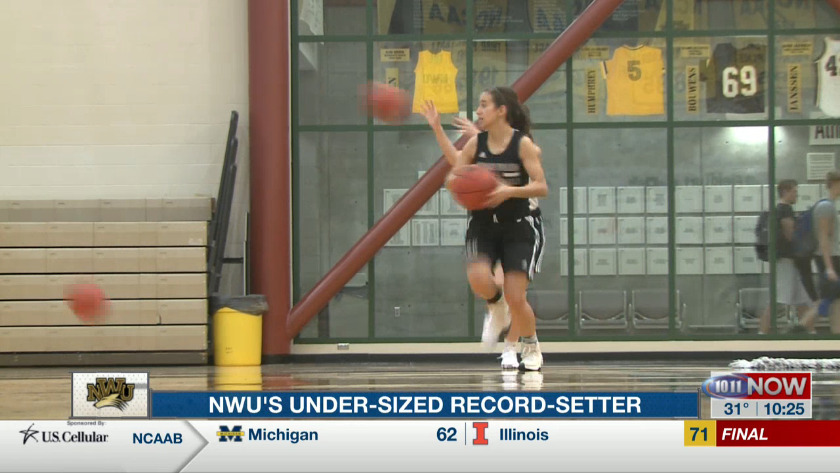 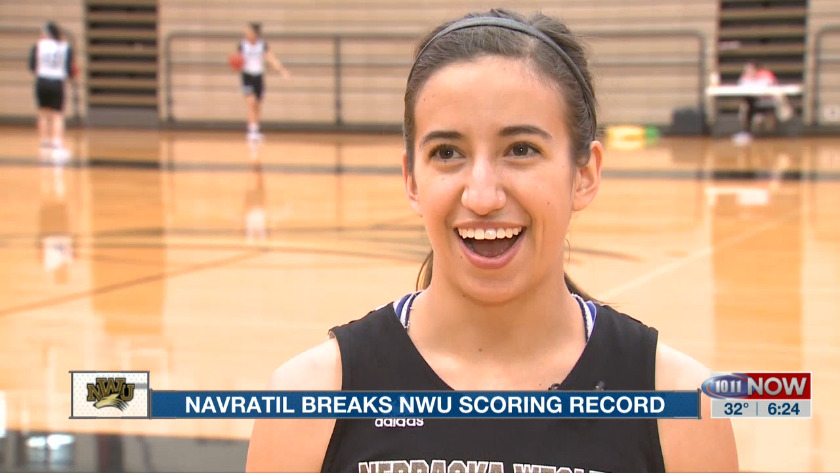 "I don't care if the girls are six feet tall, I'll still play my game," Navratil said. "Make them come down to my level."

The senior point guard broke the school's scoring record, which stood for 34 years, during a game in her home state of Colorado. Also this season, Navratil became the first player in NWU history to record a triple-double.