Brooke Andrews, INF, Gretna, Neb. (Gretna High School/Nebraska Gold)
Brooke Andrews was a four-year varsity starter and letterwinner for Gretna High School and helped her team to four district titles and four state appearances. A four-time all-conference honoree, Andrews helped the Dragons win the Class B state title as a freshman and helped them to a runner-up finish as a sophomore. As a junior, Andrews and the Dragons finished third in the state. Her senior year, Gretna moved up to Class A and still managed a fifth-place finish at state. Andrews played 110 games for the Dragons and finished her career with a .445 batting average, which included a .542 as a senior. She scored 147 career runs and brought in 130 more. She also had 52 stolen bases and 36 career homers. Andrews was honored by the Lincoln Journal Star and the Omaha World- Herald three times as one of the top players in her class and as a senior, she was honored as one of the top players in the state across all classes by being named to the Lincoln Journal Star Super-State Team and the Omaha World-Herald All-Nebraska Team. Andrews played club for Nebraska Gold.

Off the field, Andrews was inducted into the National Honor Society as a sophomore and was on the honor roll for four years. She also earned an academic letter as a junior and a senior. Additionally, Andrews was an active member in her community, volunteering for Kids Against Hunger and Open Door Mission. Andrews also serves as a volunteer youth coach and is the student manager for the Gretna High School Baseball Team.

Brooke is the daughter of Chris and Barb Andrews, and was born on Dec. 27, 2000. She has two older siblings, Nicole and Todd, and one younger sister, Billie. Her sister Nicole is the assistant softball coach at Midland University. Additionally, her cousin Mckenzie Leehy is a swimmer at the University of Houston.
Coach Revelle on Brooke: “Brooke is a strong an explosive athlete that just keeps getting better each year. She played a huge role, and consistently came up clutch this fall as she led her Gretna High School team to the Nebraska State Tournament. Brooke’s love for the Huskers came shining through from the moment we began recruiting her. It will be exciting for our fans to watch this ‘winner’ take the field at Bowlin Stadium and work to help us win championships.”

Keana Pola, UTL, Santa Ana, Calif. (Godinez High School/Corona Angels)
Keana Pola will begin her fourth varsity season at Godinez High School this spring. A three-time team captain and a three-time team MVP, Pola has played in 75 games and has recorded 125 runs, 147 hits, 129 RBIs, 57 doubles, 11 triples and eight homers. The three-time varsity letterwinner has a career batting average of .620 and a career slugging percentage of 1.012. Pola helped her team to the state tournament in 2018 where they advanced to the second round.

A native of Santa Ana, Calif., Pola is ranked No. 57 overall in the class of 2019 according to Extra Innings Softball and was named a first-team high school all-American in 2018 by the organization as well. Pola was named to the California all-state underclassmen team by Cal-Hi Sports in both 2017 and 2018. In 2017, she was named first-team All-CIF, while Cal-Hi Sports honored her with a spot on the all-state team for medium schools. Pola was named the Orange Coast League MVP in 2016 and 2017 and was named first-team all-league in 2016, 2017 and 2018. Additionally, she earned all-state and all-America honors from MaxPreps in 2017.

Keana is the daughter of Kevin and Susana Pola. She has three sisters, Selene, Savannah and Kendyl. Selene played softball for Long Beach State from 2013 to 2016.

Coach Revelle on Keana: “From the first swing we saw from KP (Keana Pola), we knew we wanted her to be a Husker softball player. As we got to know her, we knew we wanted her to become a member of the Nebraska family. This high-character, high-integrity person is also a really good softball player, who we look forward to getting on campus. KP has been a part of a national championship team, and that kind of experience is invaluable. We are anxious for her to bring that winning attitude to the University of Nebraska.” 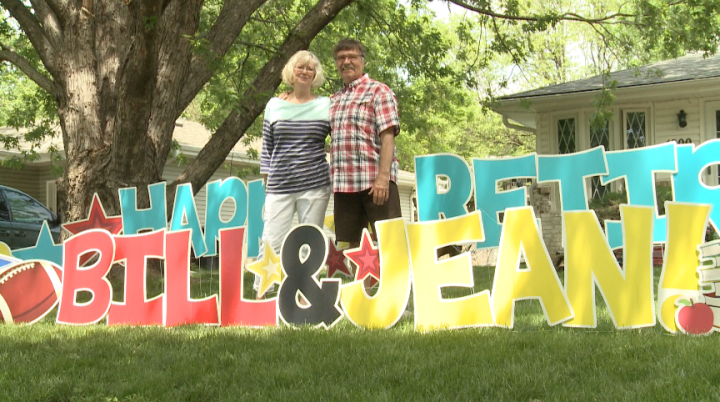 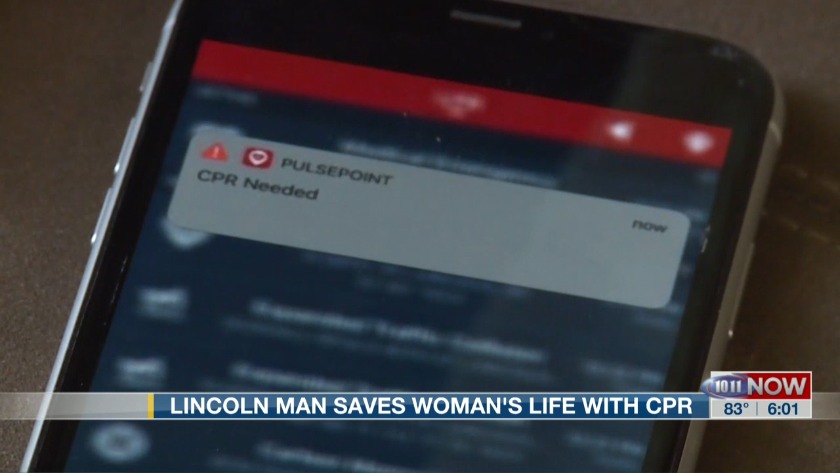 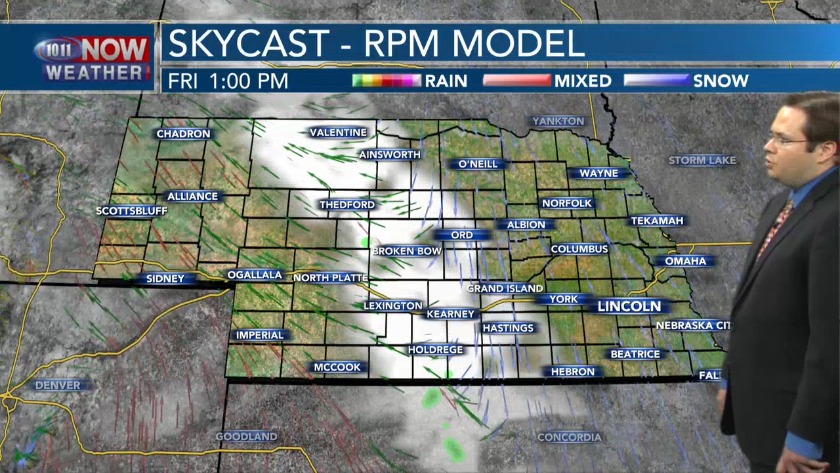