LINCOLN, Neb. — The Nebraska Athletic Department has announced the start time of the Nebraska football game against Illinois.

The Nov. 10 contest will kick off at 11 a.m. (CT) at Memorial Stadium in Lincoln and will be televised by BTN, Nebraska Athletics said Sunday. 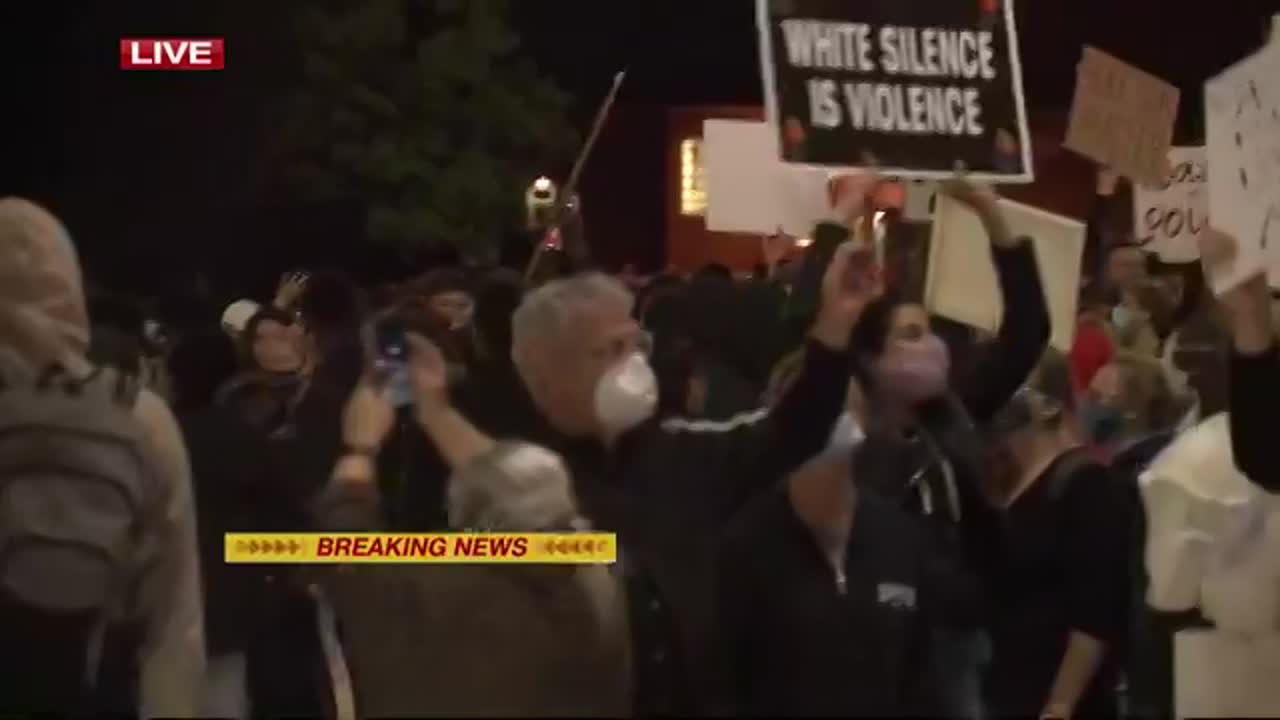 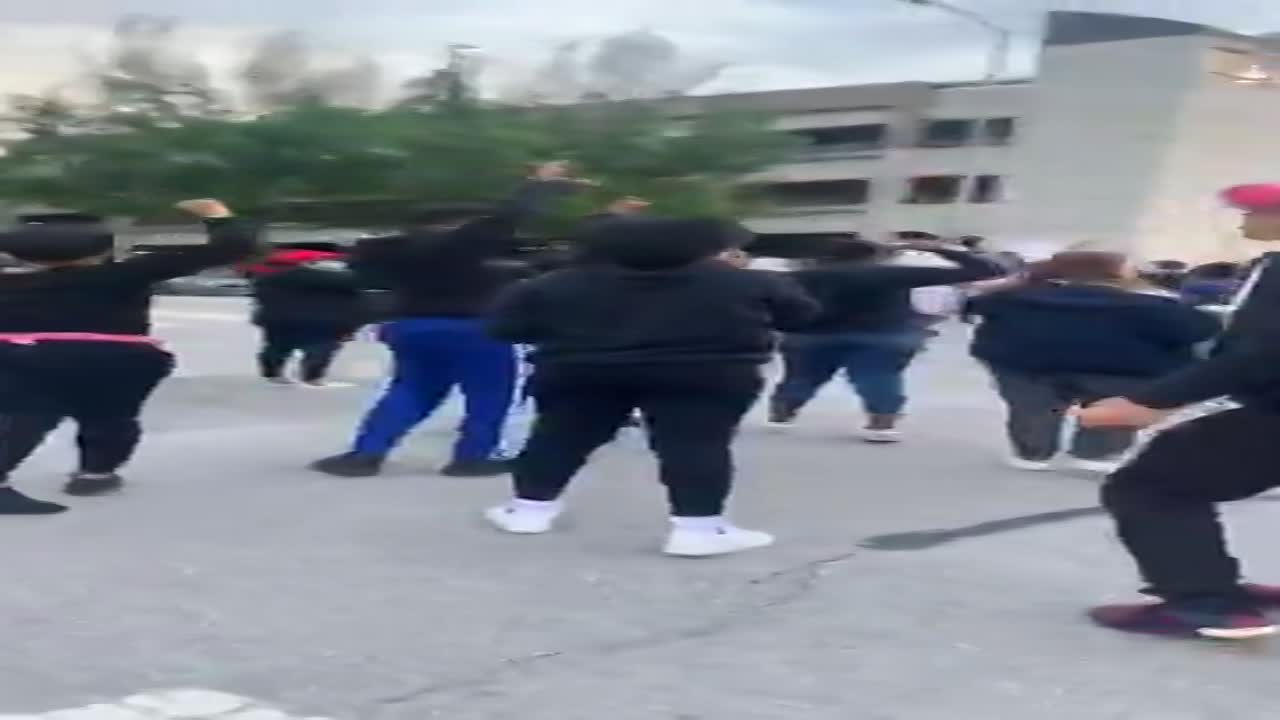 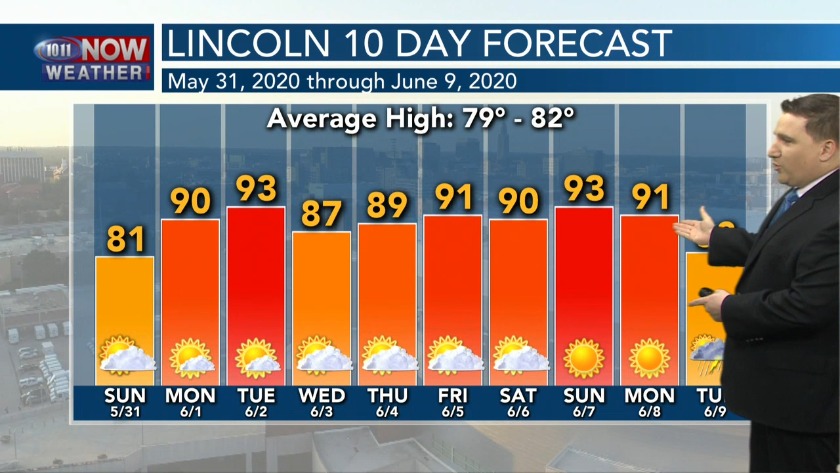