Palmer led the Huskers to the quarterfinals, averaging 24.3 points, 3.0 rebounds, and 2.3 steals per game, as he played all 120 minutes of NU’s three contests.

Palmer tied a career high with 34 points in the first-round win over Rutgers, including a school-record 27 points in the second half alone. His 34 points was one off the Big Ten Tournament record, as Nebraska rallied from an eight-point deficit.

The senior guard carried the Huskers to a win over No. 21 Maryland with 24 points on 8-of-13 shooting, five rebounds and three assists before finishing with 15 points and four steals in the loss against No. 19 Wisconsin on Friday.

Palmer is the first Husker named to the Big Ten All-Tournament team since Shavon Shields in 2016. 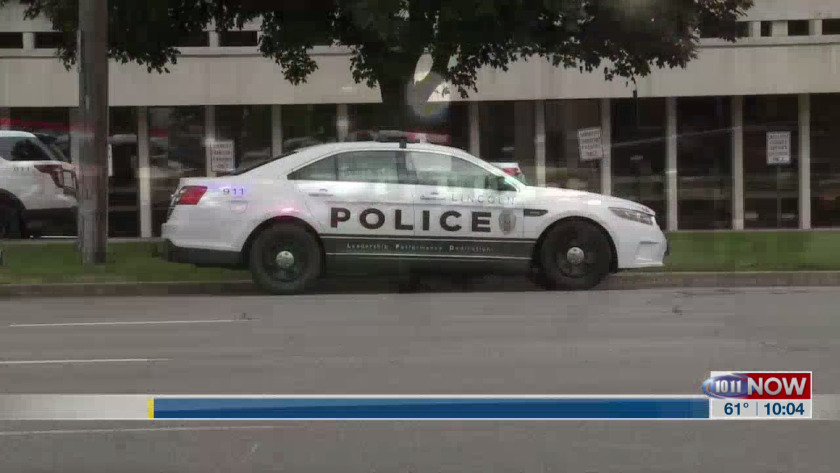