Fans weren't sure whether Rhonda Revelle would be back for a 28th season as Nebraska's head softball coach. Revelle was placed on administrative leave during the summer as the University investigated claims of player mistreatment. Revelle was re-instated the day before the academic year began.

The school's all-time wins leader says she is grateful for her job.

"I'm dyed-in-the-woll Husker," Revelle said. "I never wanted to be anywhere else. I'm appreciative of the process that our University and athletic department went through to vet the whole thing out."

Revelle says she doesn't want to be the focus of Nebraska's 2020 season. The head coach adds that she loves her players and their focus this spring is keeping a positive attitude.

Nebraska held its first practice of the 2020 season on Thursday. The Huskers practiced outdoors with temperatures in the 40s in Lincoln. 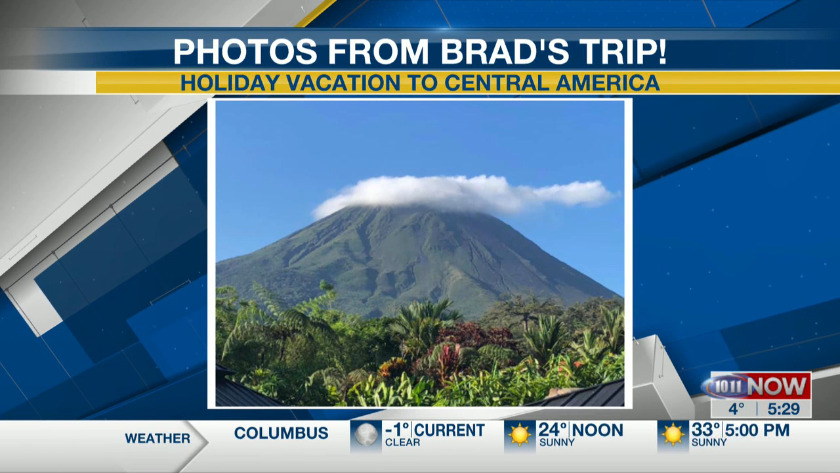 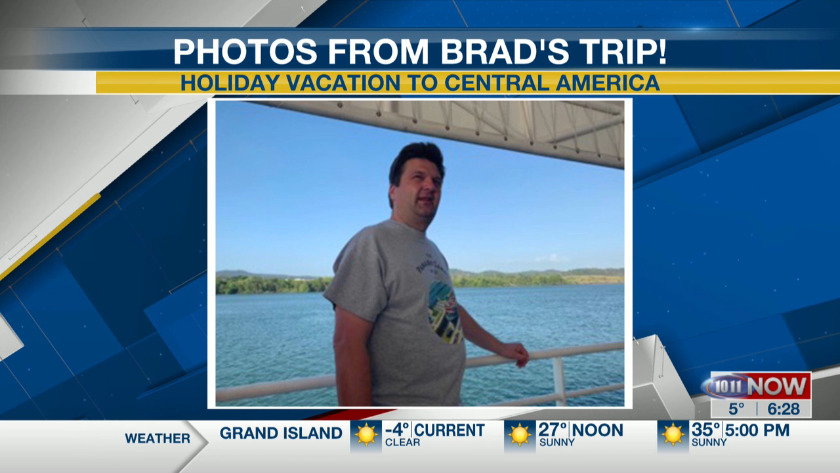 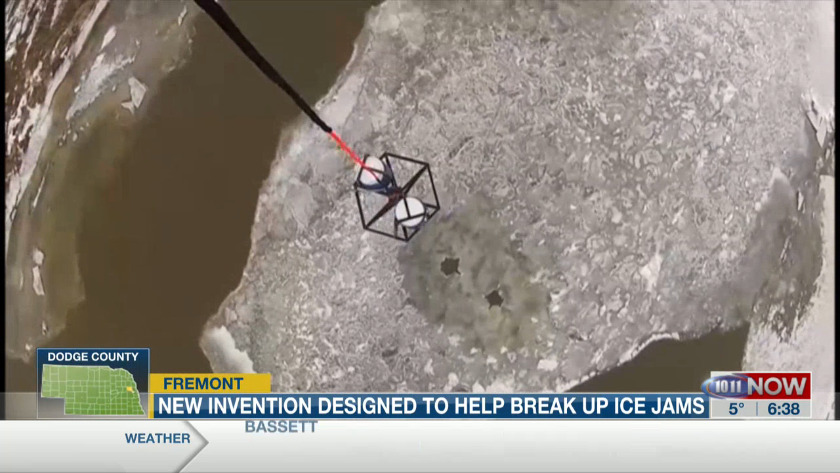