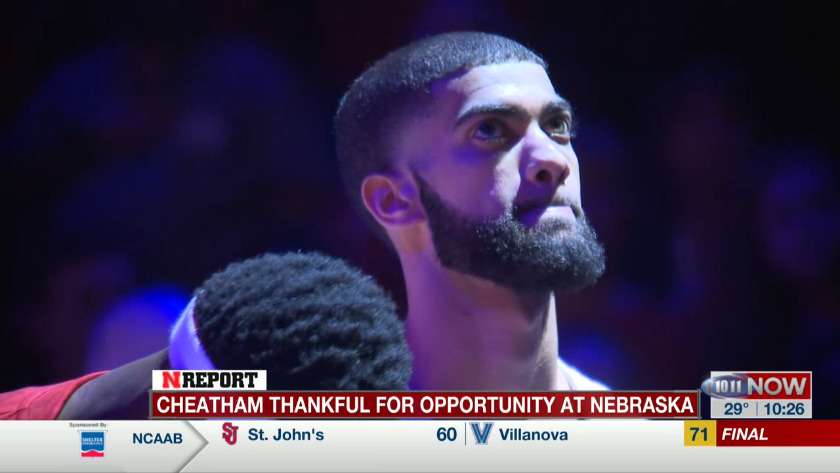 Cheatham thankful for opportunity at Nebraska 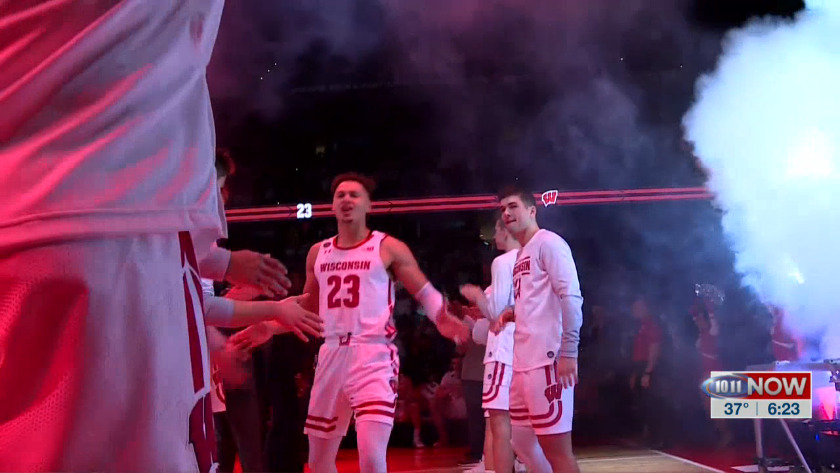 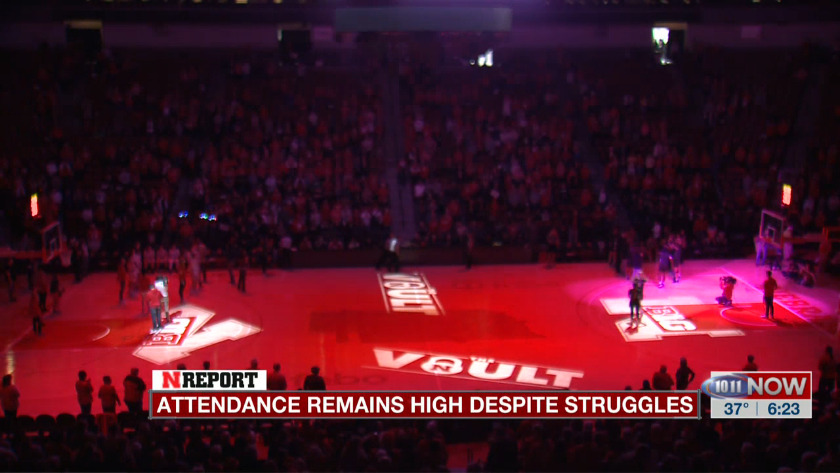 The Nebraska men's basketball returns to Pinnacle Bank Arena Thursday night as the Huskers take on No. 23 Ohio State. Tipoff is at 8:05 p.m. and any returned tickets will go on sale at the Pinnacle Bank Arena box office beginning at 6:30 p.m. on Tuesday.

Thursday's game will be televised on ESPN2 with Jason Benetti and Robbie Hummel on the call. The game with the Buckeyes will also be available on the ESPN app and on ESPN.com with authentication.
Fans can follow all of the action across the state of Nebraska on the Learfield IMG College Husker Sports Network with Kent Pavelka and Jake Muhleisen on the call. The game will also be available on Huskers.com, the Huskers app and TuneIn radio. The pregame show begins one hour prior to tipoff.

Thursday's game is the annual Red Cross night, as volunteers will be collecting cash donations from fans at the PBA entrances prior to Thursday's game to support disaster relief throughout the heartland.
Nebraska (7-20, 2-14 Big Ten) was short-handed and battled Illinois before falling 71-59 on Monday night. Haanif Cheatham led four Huskers in double figures with 14 points, as Nebraska was down to just eight players because injuries and illness. Nebraska limited Illinois to 39 percent shooting, but allowed 19 offensive rebounds which led to 14 second-chance points for the Fighting Illini.

One encouraging development is the play of freshman Yvan Ouedraogo, who finished with 11 points and 10 rebounds against Illinois for his second double-double of the season. He joins Ron Taylor (1973-74), Andre Smith (1977-78) and Aleks Maric (2004-05) as the only players in school history with multiple double-doubles as freshmen. Ouedraogo, who doesn't turn 18 until after the Big Ten Tournament, has been playing some of his best basketball in the last two weeks, averaging 9.0 points on 62 percent shooting and 7.7 rebounds over the last four games.

Ohio State (18-9, 8-8 Big Ten) comes off an impressive 79-72 win over No. 7 Maryland on Sunday, snapping the Terrapins' nine-game win streak. Luther Muhammad had a game-high 22 points to lead five Buckeyes in double figures. The Buckeyes, who have won six of their last eight games, jumped to 23rd in both national polls this week.

Despite Nebraska's struggles this season in men's basketball, Fred Hoiberg is thankful for the steady fan support. The Huskers' average attendance is over 15,000!