University of Nebraska defensive linemen Ben Stille was announced Tuesday as one of the candidates for the 2019 Allstate AFCA Good Works Team®, an annual award given to college football players for the impact they make off the field.

In all, a total of 137 student-athletes across all levels of college football with inspiring stories of community service were nominated by their respective sports information directors.

Stillie has been active in the Huskers’ Life Skills program, volunteered his time with the FCA, Husker Heroes, TeamMates, the Nebraska Football Road Race, and local hospital visits. For his efforts, he received the Sam Foltz Hero 27 Leadership Award earlier this spring, and was named to the Tom Osborne and Brook Berringer Citizenship teams for the past three years. Earlier this year, he was also involved in the Huskers football team’s efforts for raise money for flood relief victims following the spring floods across Nebraska.

Stille will look to be the 16th Husker football player to be recognized on the Allstate AFCA Good Works Team® since the program began more than 25 years ago. Freedom Akinmoladun was NU’s most recent honoree when he was selected in 2018.

To be considered for a spot on the Allstate AFCA Good Works Team®, each player must be actively involved with a charitable organization or service group while maintaining a strong academic standing. 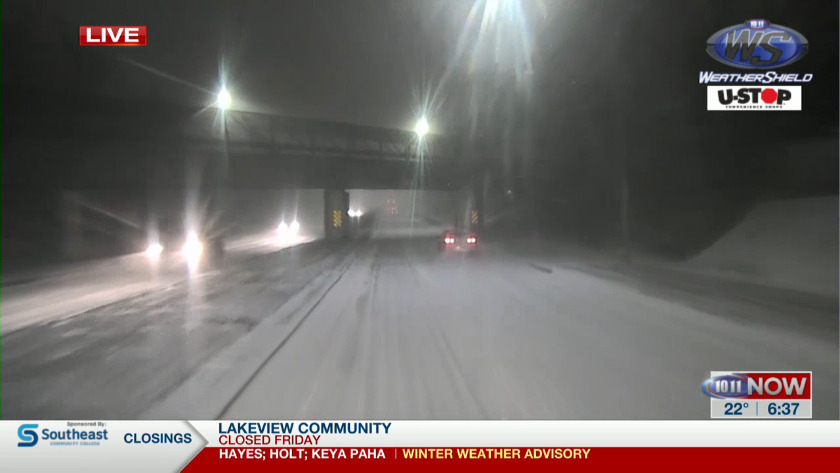