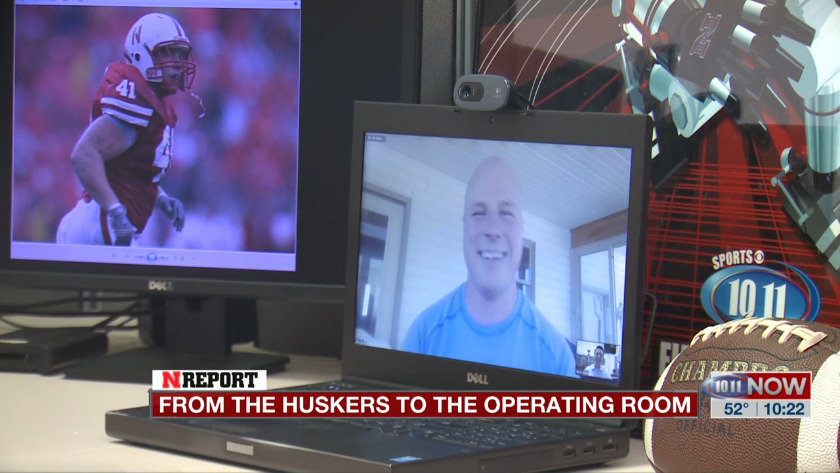 From the Huskers to the operating room 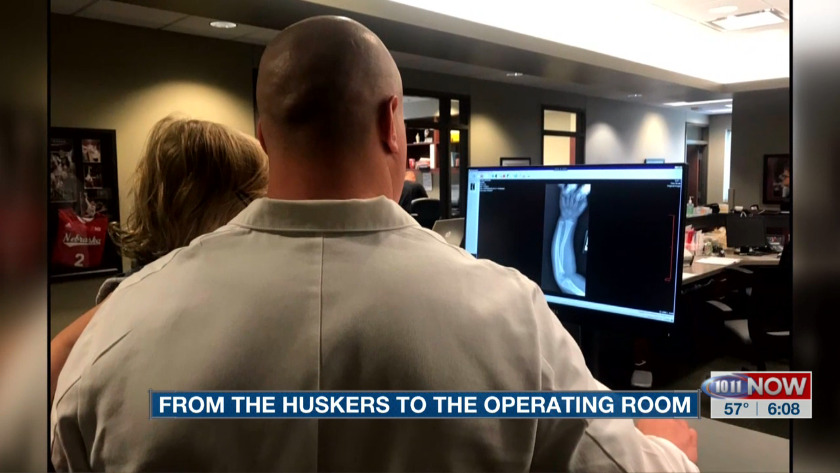 Dane Todd tried to avoid the operating room as a football player. Now, he goes there regularly. Todd is a surgeon at Nebraska Orthopaedic and Sports Medicine, PC. He also serves as a team physician for the Huskers, overseeing the football, men's gymnastics, track-and-field, dance, and cheerleading programs.

"Its just really nice to come back and be a part of it again," Dr. Todd said. "It was obviously a big part of my life. Its fun to be on the sidelines."

A three-time Academic All-Big 12 First Team selection, Todd played for the Huskers from 2002 to 2006. He was Nebraska's starting fullback during his senior year, where he played alongside Zac Taylor, who is currently the head coach of the Cincinnati Bengals. Todd helped the '06 Huskers reach the Big 12 Championship.

Dr. Todd says he continues to work during the COVID-19 pandemic, though his workload is lessened. He says he expects a gradual increase in operations when elective surgeries are allowed in Lancaster County.

"Our patients have been really receptive and understanding," Dr. Todd said. "There will be a big ramp-up period in the next couple of weeks, most likely. But we're trying to do it as slowly and cautiously as we can."