Foecke provides spark for US in loss 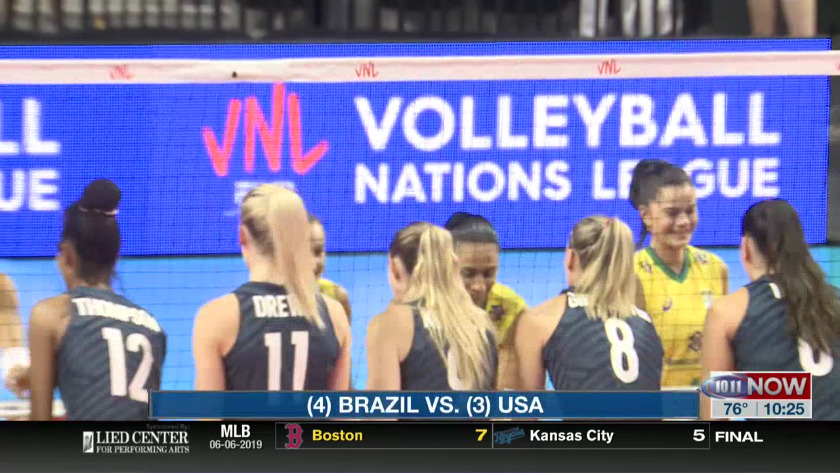 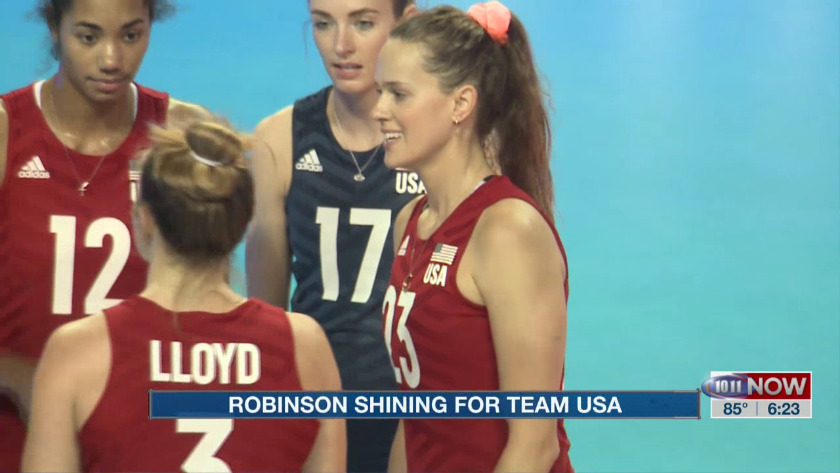 The USA Women's Volleyball team played its third match in Lincoln on Thursday. The result wasn't the same as the previous nights.