The US Women's Volleyball Team scored a come-from-behind win against Korea in front of a pro-Husker crowd at Pinnacle Bank Arena on Tuesday. A slow start cost the US the first set, but Jordan Larson and company rallied for a 4-set win.

Larson, who played for Nebraska from 2005 to 2008, finished with 13 points. She served a key rally at the start of the second set, which included back-to-back aces.

Fellow former Husker Mikaela Foecke added 8 kills. Foecke, who is a first-year member of Team USA, was in the starting line-up. Kelsey Robinson did not play. 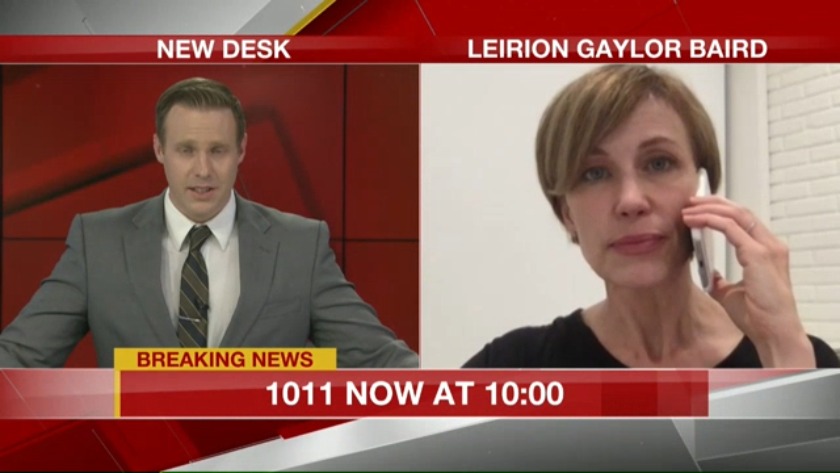 Video: 1 on 1 interview with Lincoln Mayor

Video: 1 on 1 interview with Lincoln Mayor