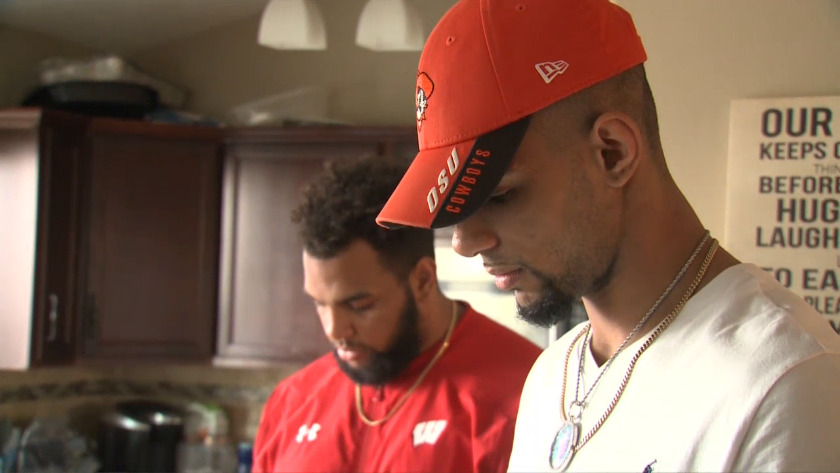 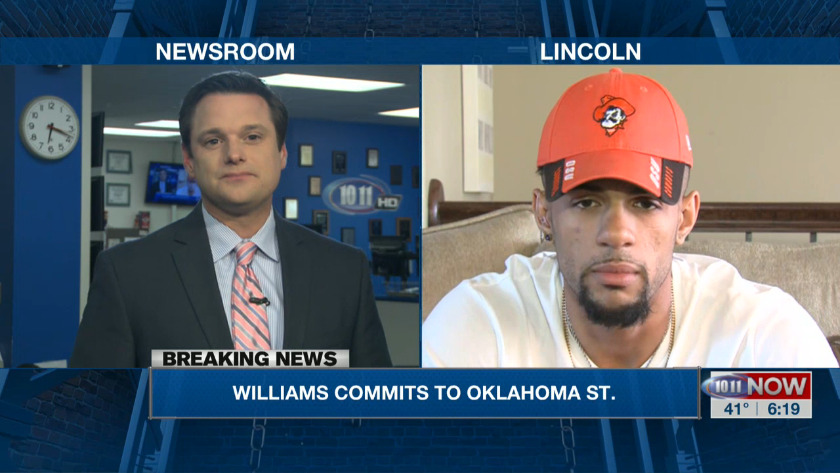 The Lincoln North Star senior averaged 28 points and 8 rebounds while earning All-State honors. Williams missed the first half of his senior campaign with a knee injury. He's rated among the top 150 prospects nationally.

Williams chose Oklahoma State over Kansas State and Texas. He originally committed to Nebraska, but re-opened his recruitment in December. Williams says he is motivated to prove his doubters wrong.

NSAA votes to add girls wrestling as an "emerging sport"

NSAA votes to add girls wrestling as an "emerging sport"