NORTH PLATTE, Neb. (KNOP) - The Maine/Nebraska Exchange was started in 1985, and ever year but one since then, teams from Nebraska and Maine have traded years hosting a dual wrestling meet, hosting the other state.

Wrestler for Team Maine enjoy a cookout in North Platte ahead of their dual meet against Nebraska wrestlers on Tuesday (Credit: Patrick Johnstone/KNOP-TV)

This year, the event will be held in North Platte.

"We're just having a blast. I've met a lot of people through this, I've learned a ton about [Nebraska]. It's great, I look forward to it, this is my third trip out here," said Robert Craig, the coach for Team Maine, who has been involved in the since 2014.

Team Maine arrived in Nebraska Saturday afternoon, and spent Saturday and Sunday seeing the state. They spent some time in Stromsburg, hanging out at a lake, going tubing, and fishing. On Monday, they were treated to a cookout in Nebraska.

"So far it's been pretty good. I've never been here before, so it;s kind of cool to see the landscape and stuff. It's been a fun time meeting new people," said Noah Beal-Hernandez, who is from Waterboro, Maine.

Beal-Hernandez wrestled last year, when the Nebraska team took the trip to Maine.

"That was pretty cool, because it was different styles, different kids, tough kids. We got to bring them to experience stuff they've never done before, so, it's kind of cool to see their reaction to it, something that I get to do all the time, so it's kind of like taken for granted," Beal-Hernandez said.

With this year being the 34th installment, the event had become a tradition between the two states, with a second generation of wrestlers participating in the event.

"It's just a great experience for these kids to do something like this. There is a rich tradition, and it's been going on for a long time. We even have a kid on this trip whose father was in this thing. So, it's just one of those things where the kids look forward to this every year," Craig said.

When Team Maine comes to Nebraska, they experience Midwest hospitality. When the Nebraska team goes out east, the New Englanders return the favor.

"It's great for the kids, it's something they'll talk about for the rest of their lives. When the Nebraska team comes out to Maine, we return the favor, and we make sure they have a good time. It's a great cultural experience for both sides," Craig said.

Beal-Hernandez is excited to wrestle the Nebraska kids on Tuesday. When asked what he expects from the dual, he said, "Just good tough matches, and having fun."

The dual starts at 6 p.m. at North Platte High School on Tuesday, tickets will be $5 for adults.

Read the original version of this article at www.knopnews2.com. 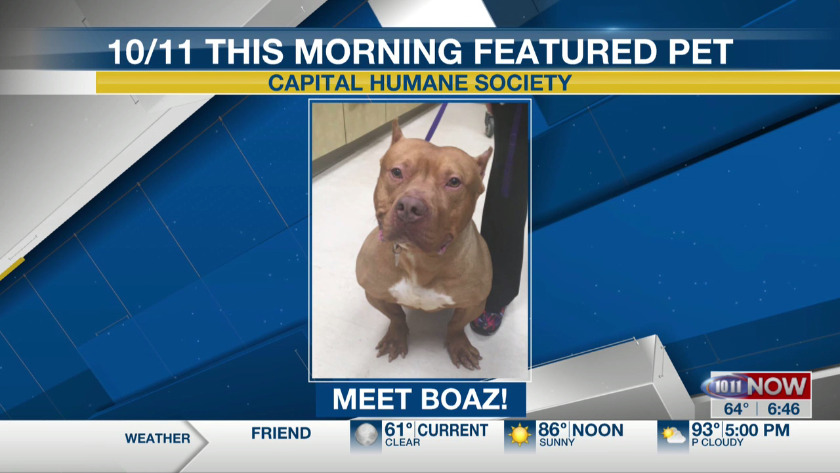 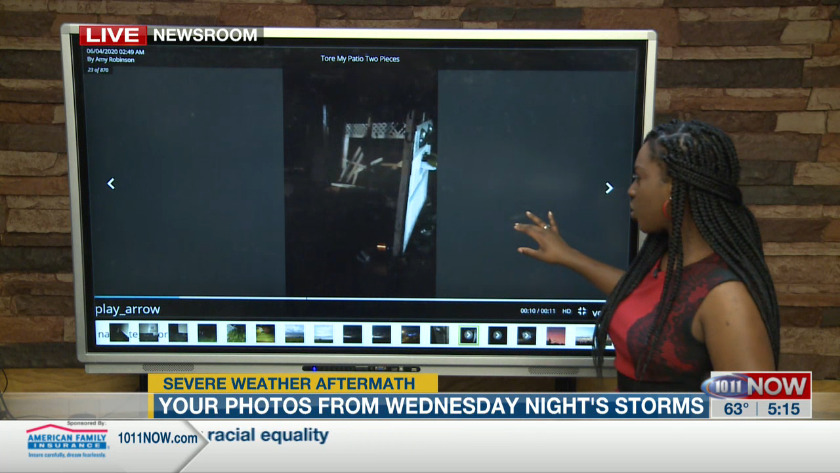 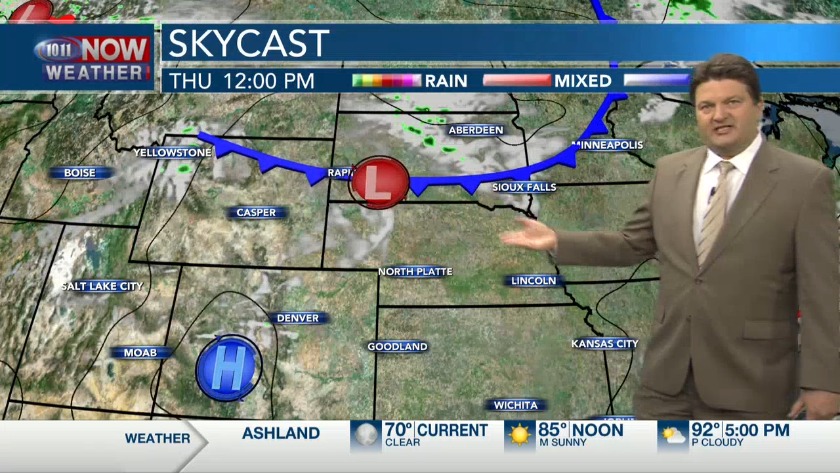